From the design of the poster, we elaborated materials for the pre-screening, outdoor, large format pieces for cinema, photocall, TV and Social Network, among others.

In a dinner between four couples, who have known each other for a lifetime, a game is proposed that will put on the table their worst secrets.

Spanish movie was the second highest grossing of the year with more than one million viewers. 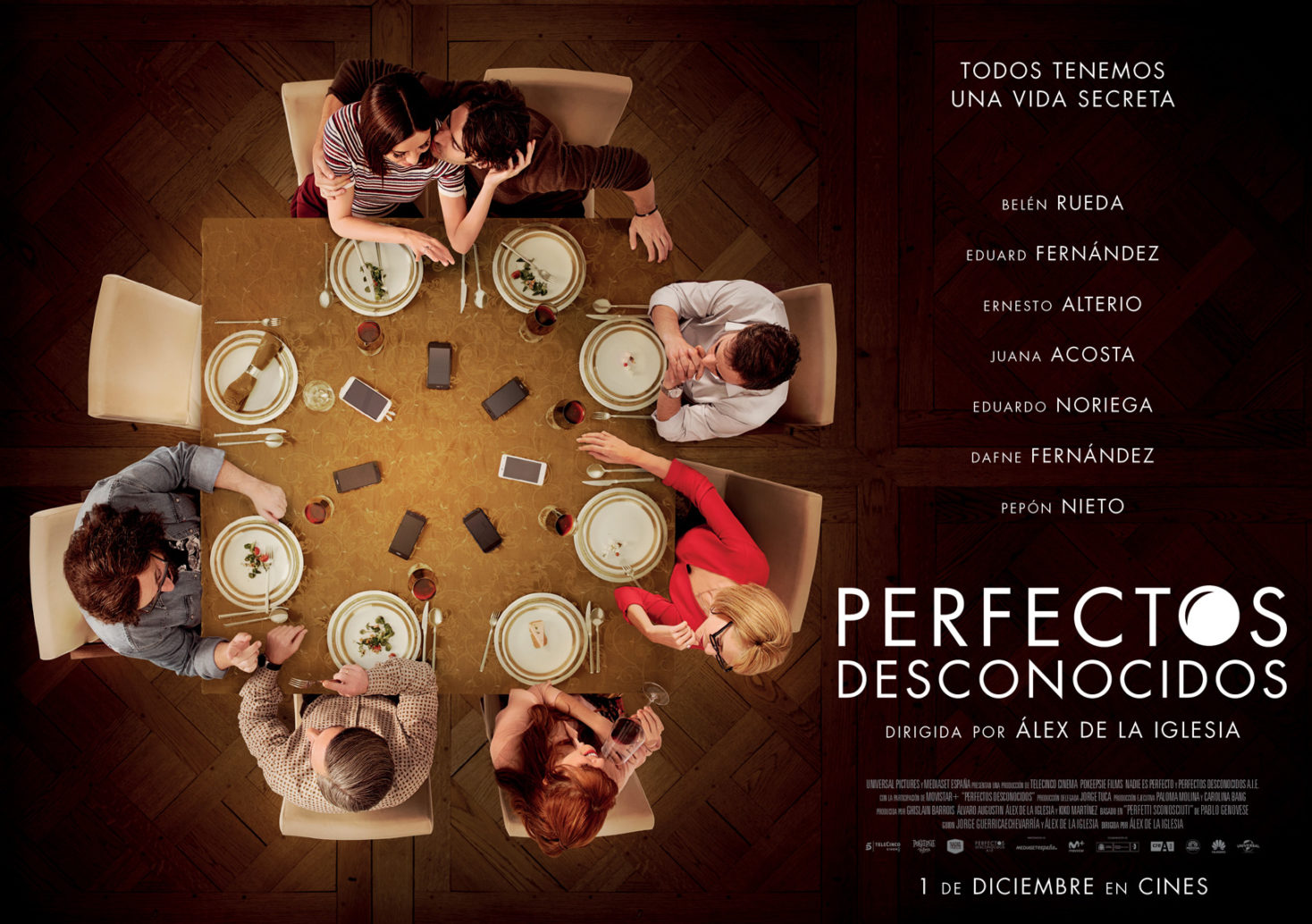 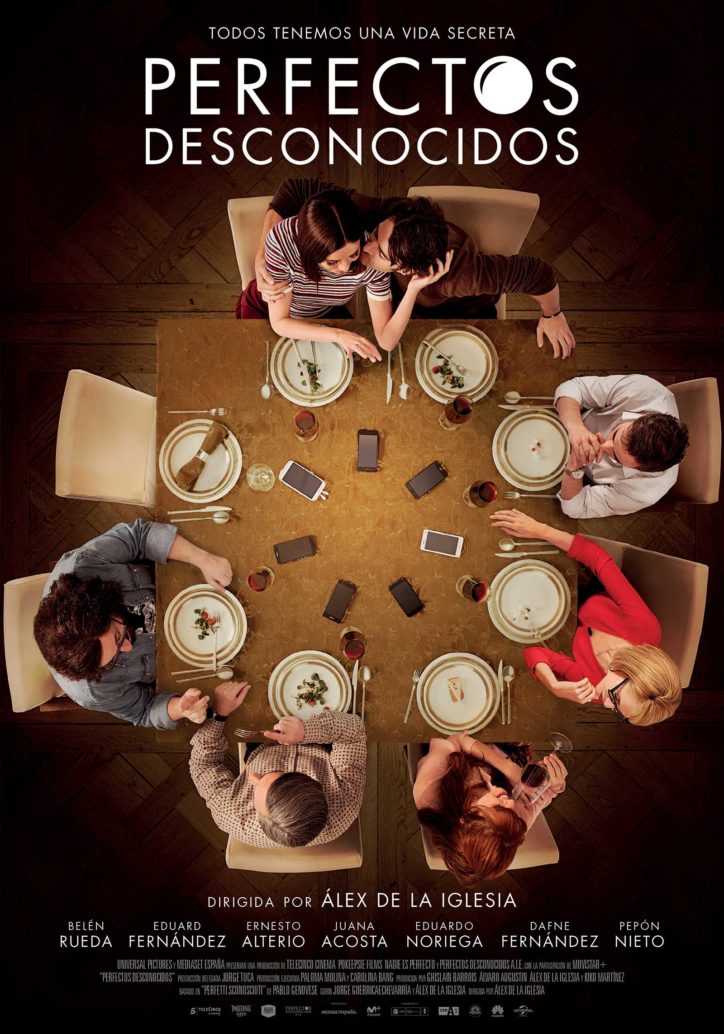 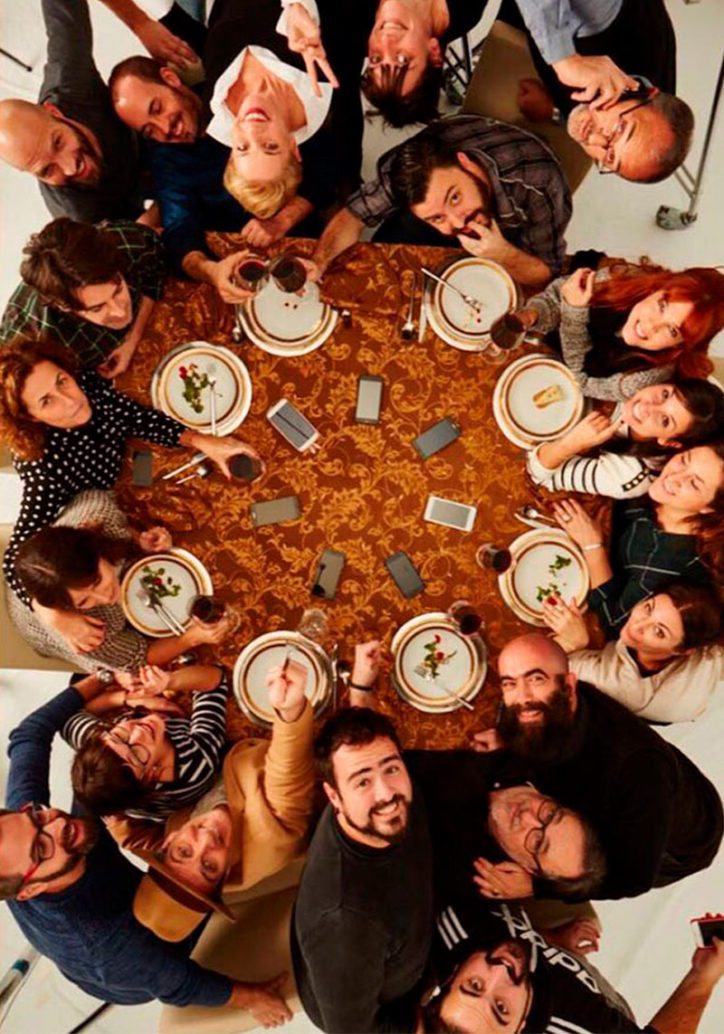 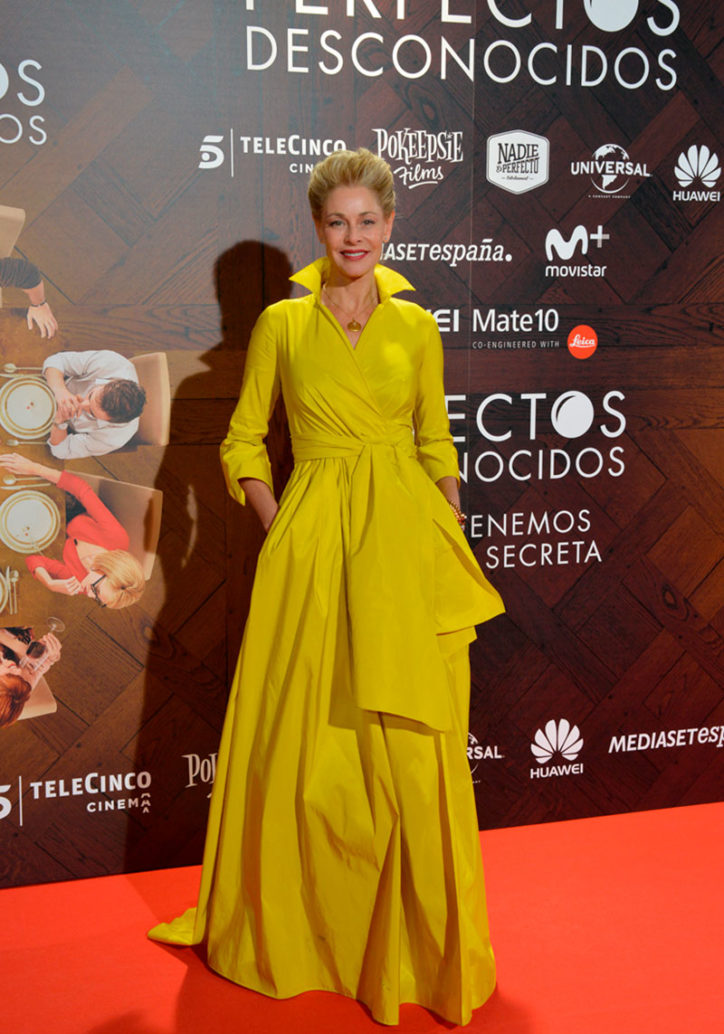 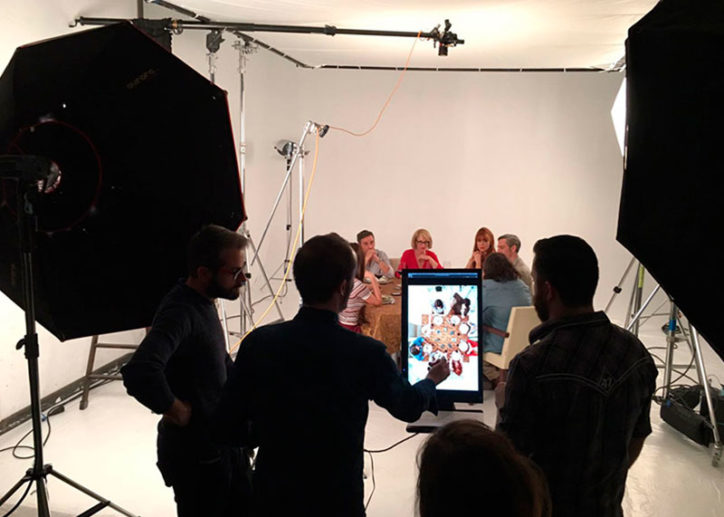 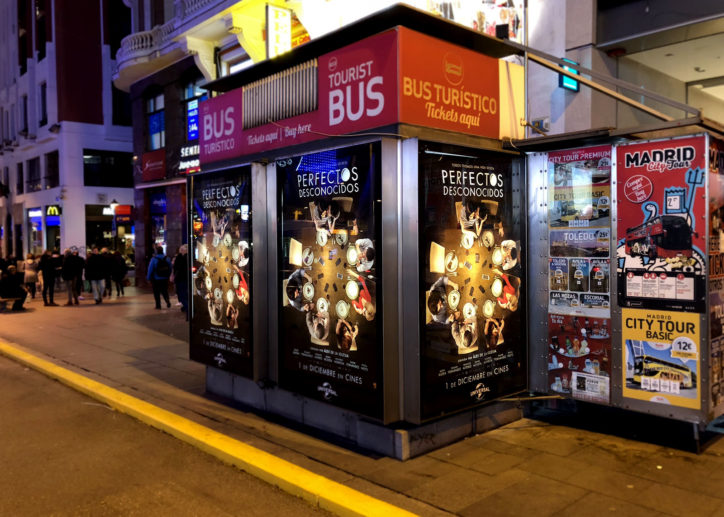 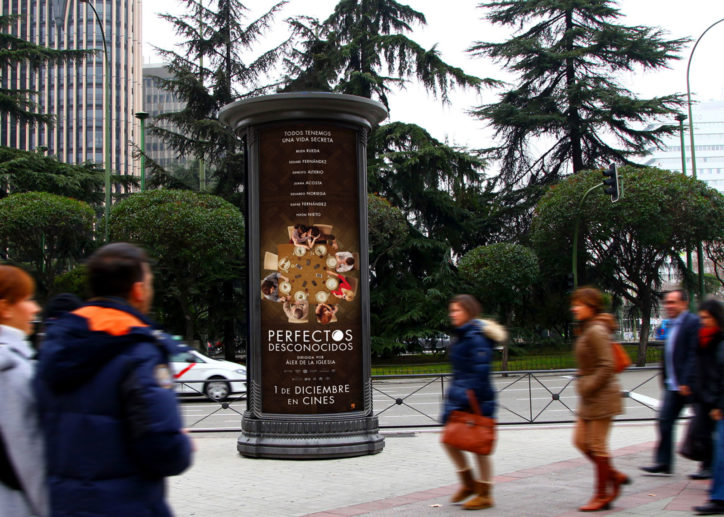 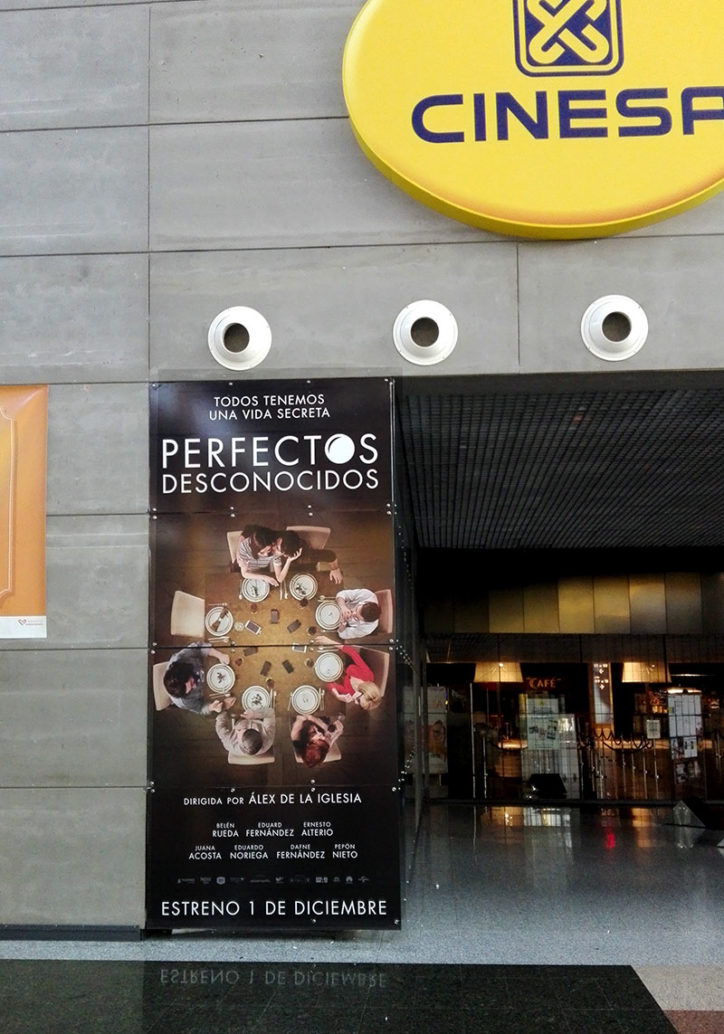 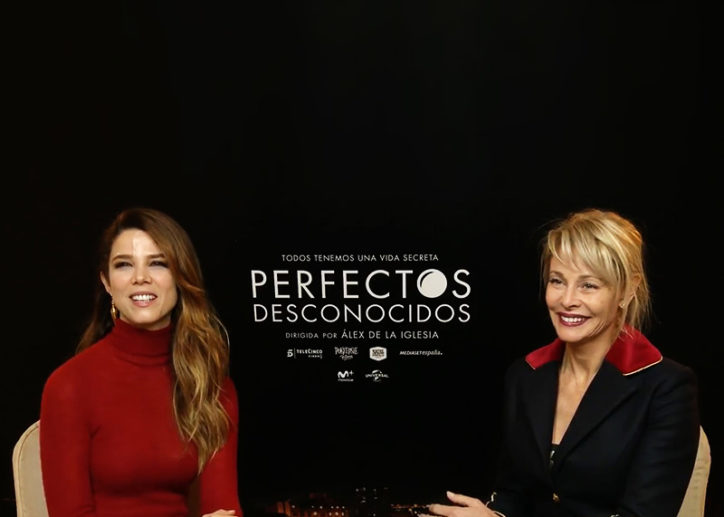 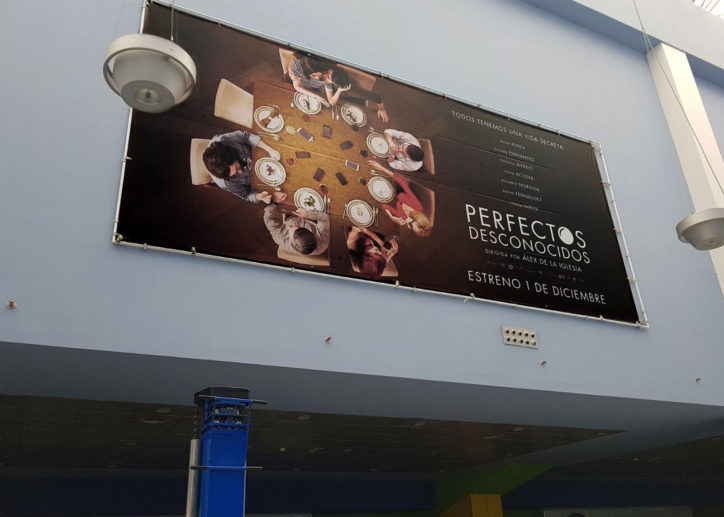 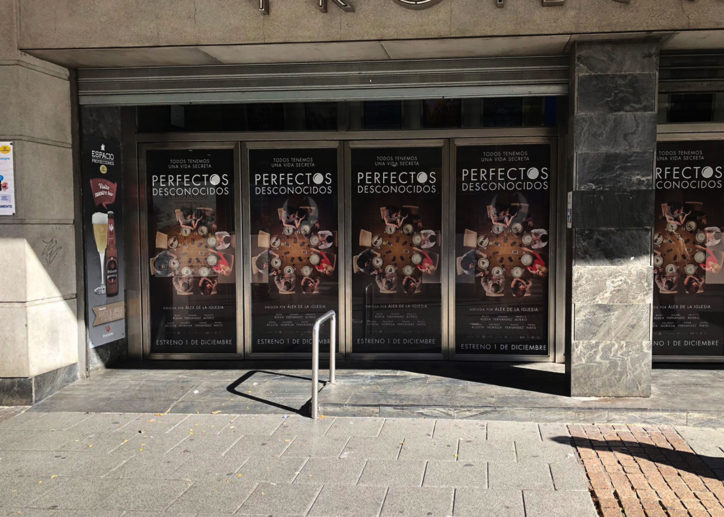 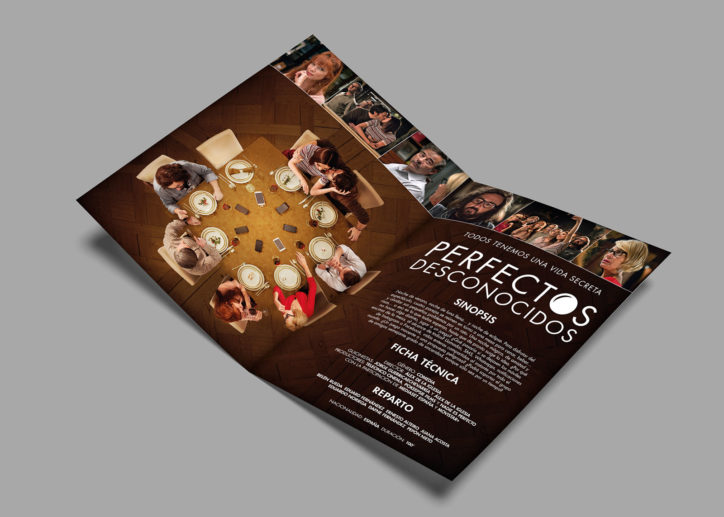