Teaser poster and character posters for the movie based on a novel by Lorenzo Silva ‘La Niebla y la Doncella’.  Police thriller directed by Andrés Koppel and starring Quim Gutiérrez, Verónica Echegui, Aura Garrido and Roberto Álamo, among others.

A younger body appears in the forest of a small island.  The case is quickly closed with the accusation of a local politician who is exonerated in the later trial. Three years later, Civil Guard sergeant and his assistant are sent to the island to revive the investigation. 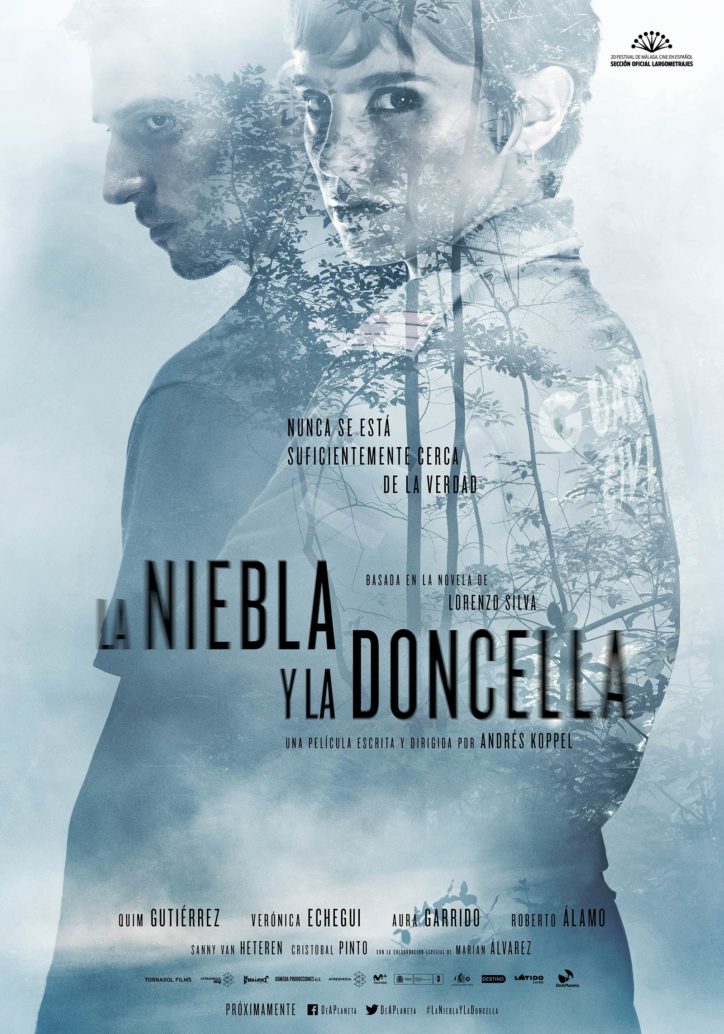 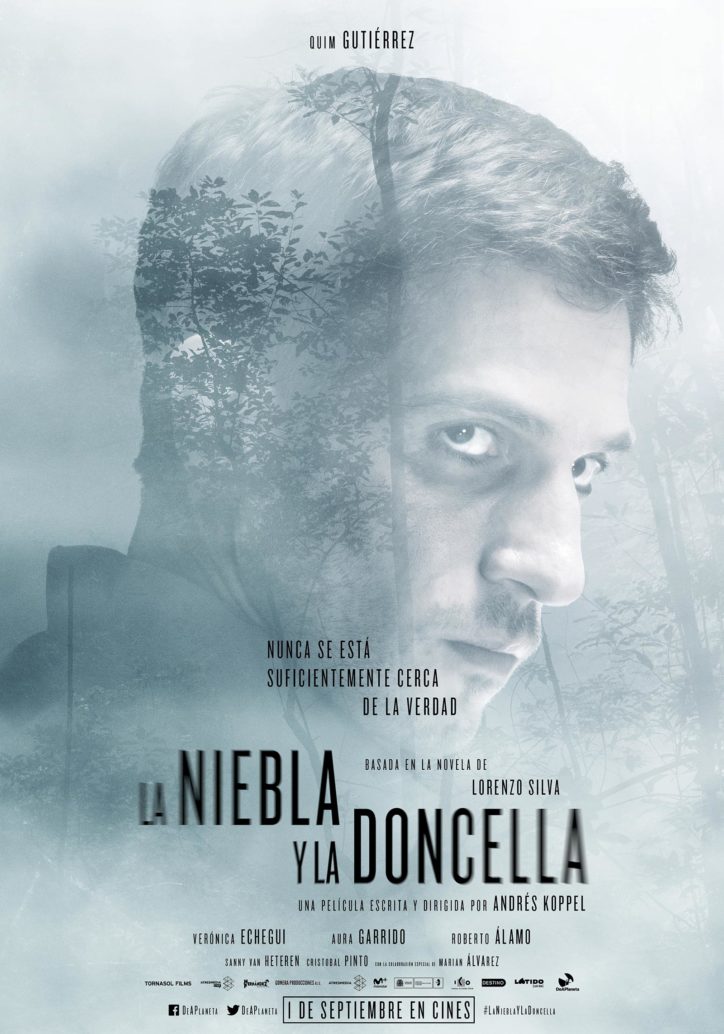 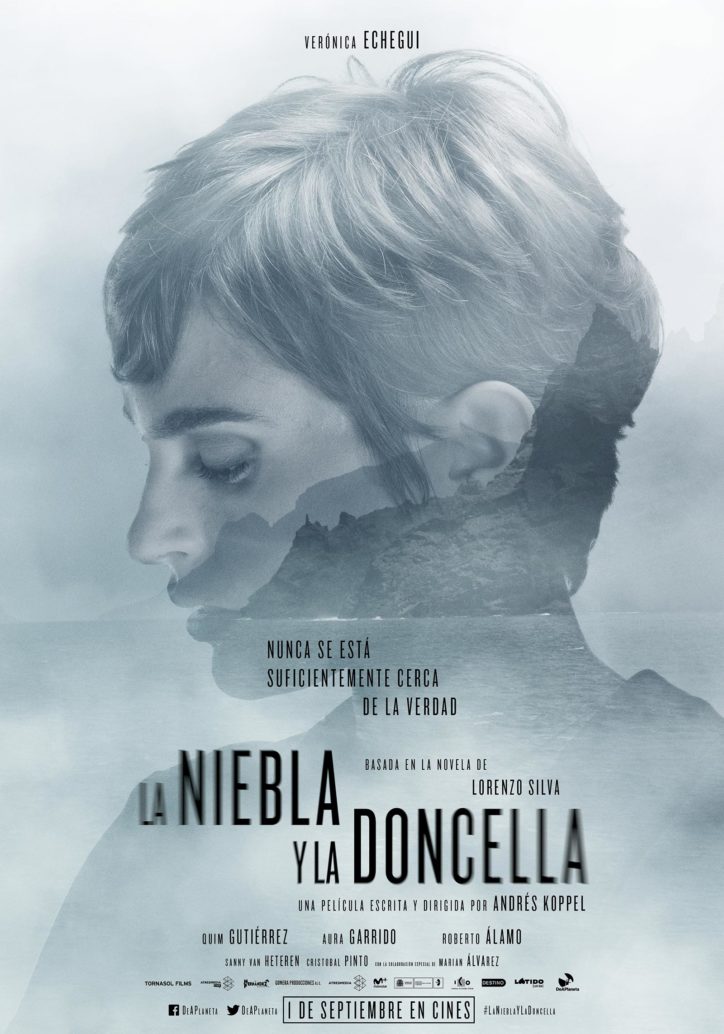 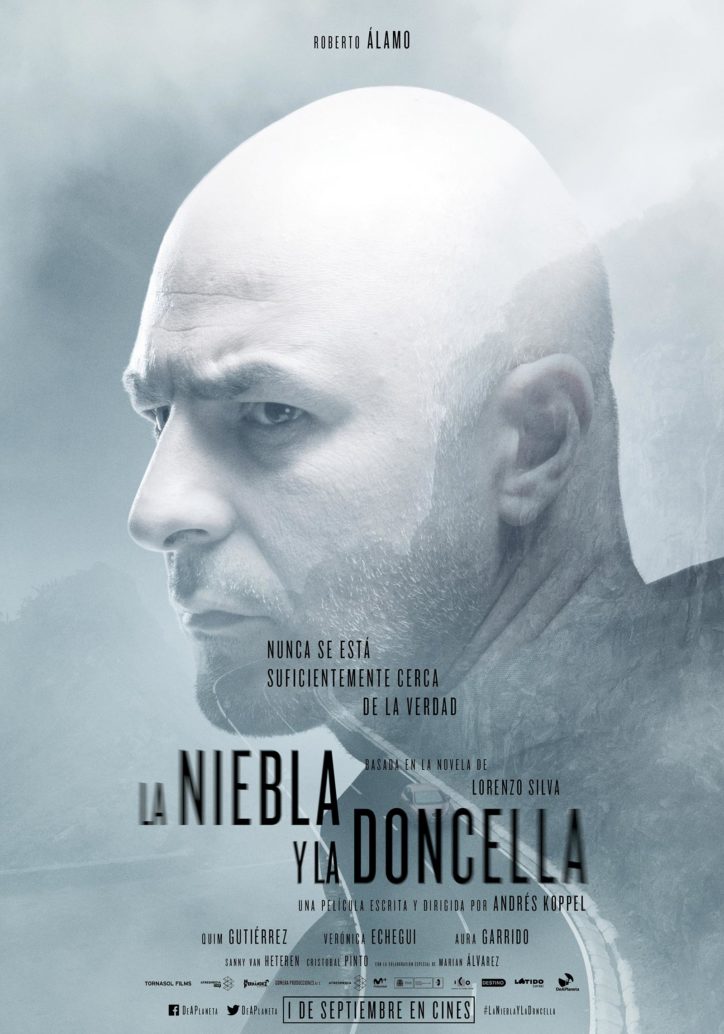