Graphic image created for the series ‘El Embarcadero’, from the creators of ‘La casa de papel’ Álex Pina and Esther Martínez Lobato, and starring Irene Arcos, Verónica Sánchez and Álvaro Morte, among others.

The story stars when one night Alejandra receives the news that her husband Óscar appears dead on a stage that points to suicide, his life begins to fall apart. Discover, after 15 years married to him, that her husband had a double life in Albufera with a daughter and a woman, Verónica.

Alejandra will pose as a stranger to investigate Verónica’s life in search of answers, which will take her, without her noticing, through the same path that Oscar traveled… 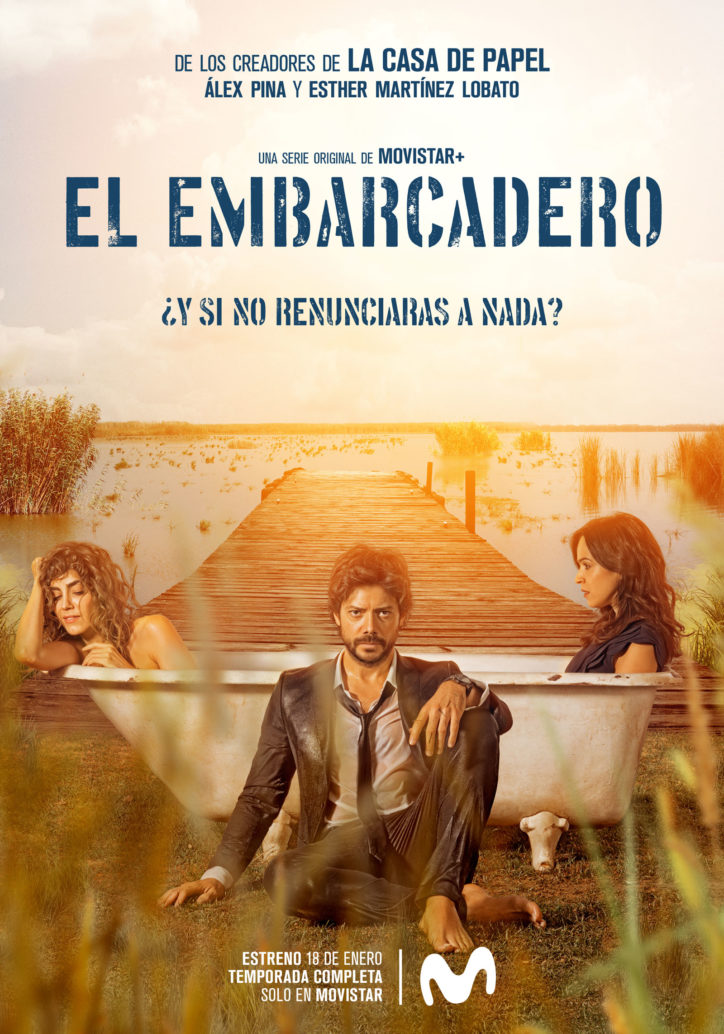 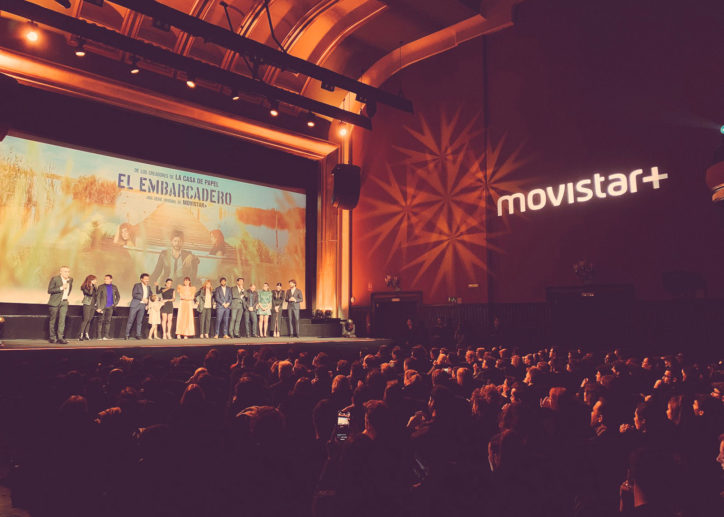 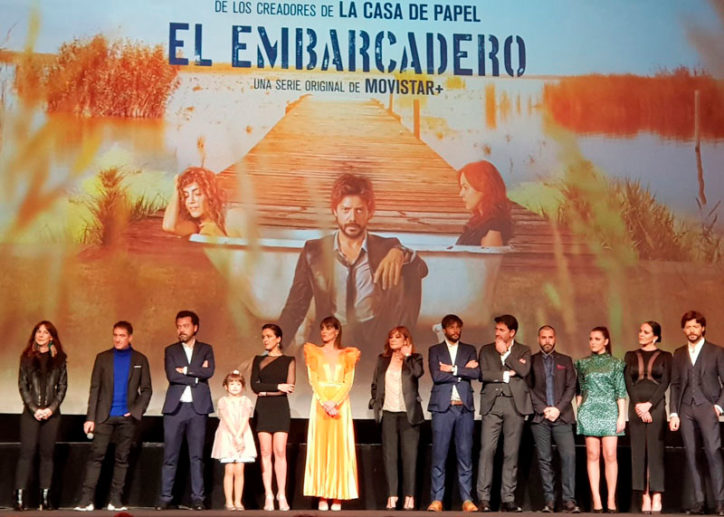 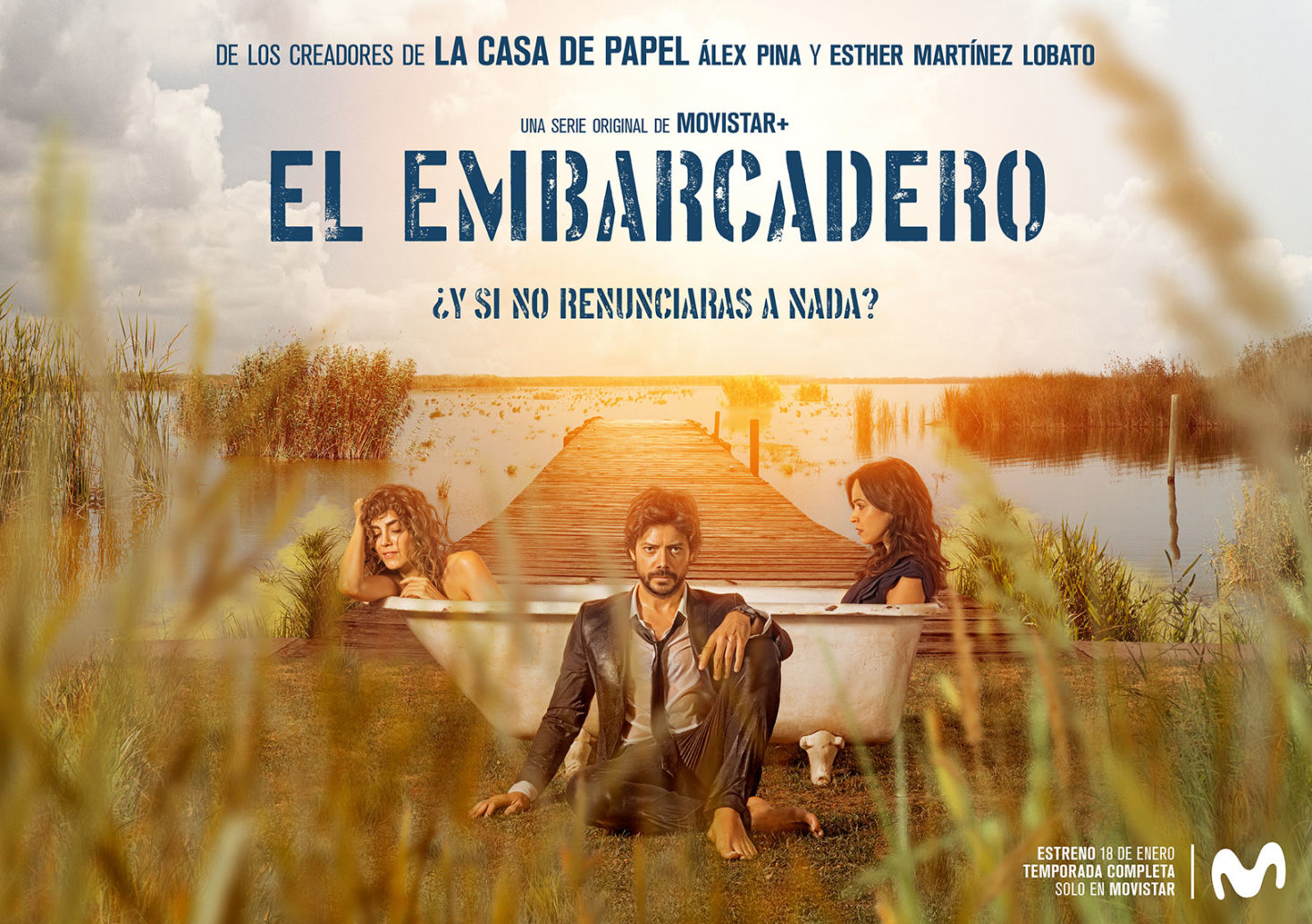 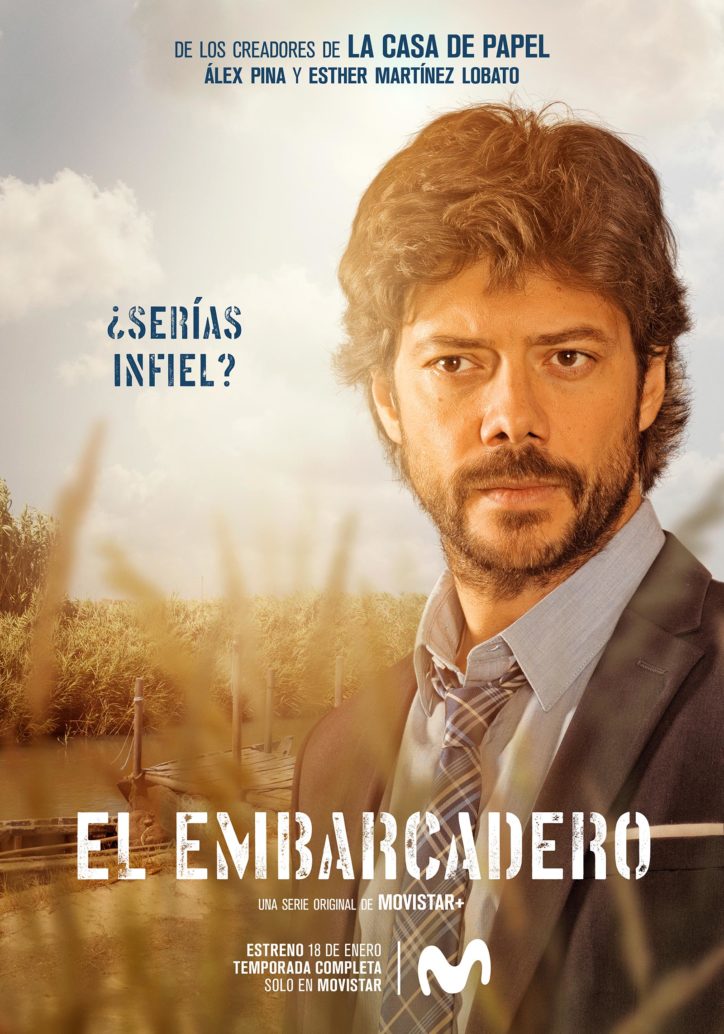 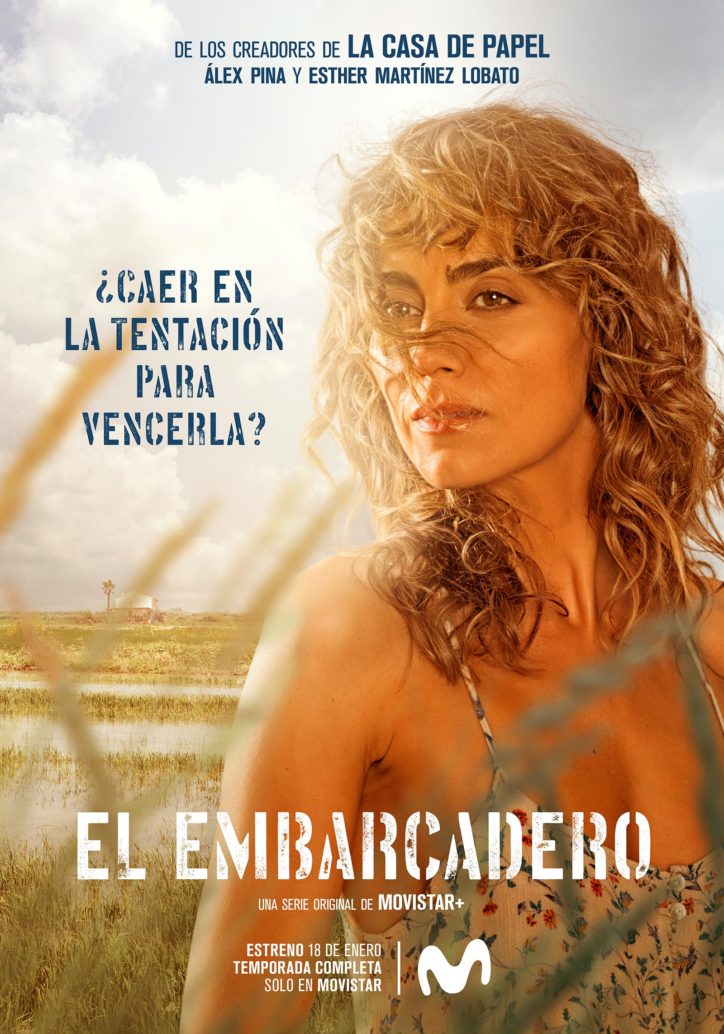 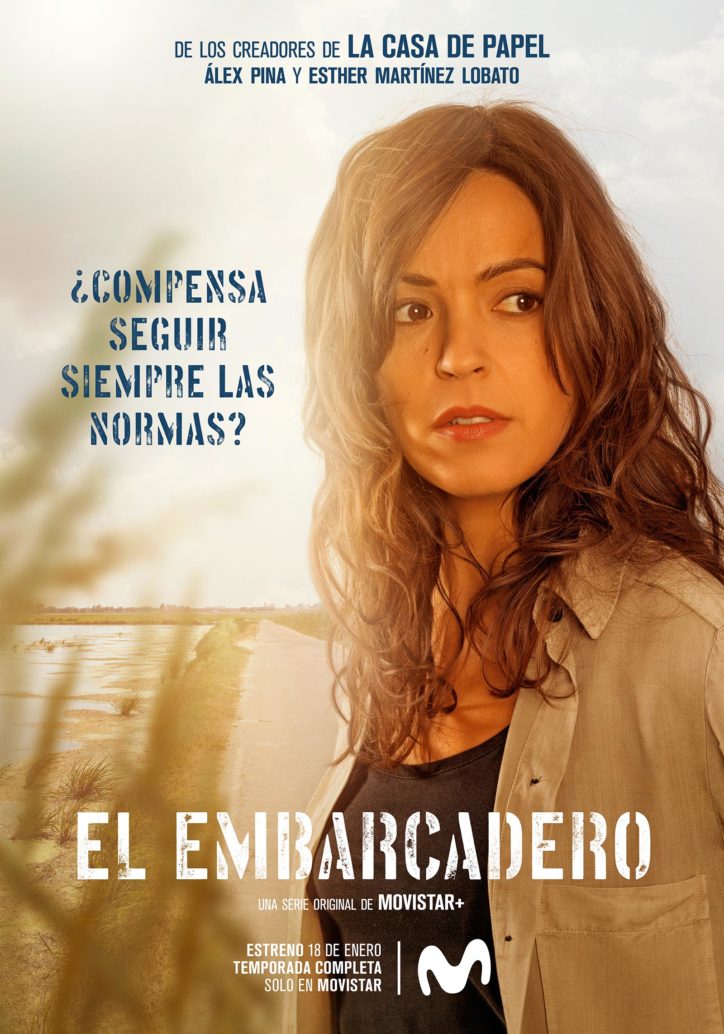 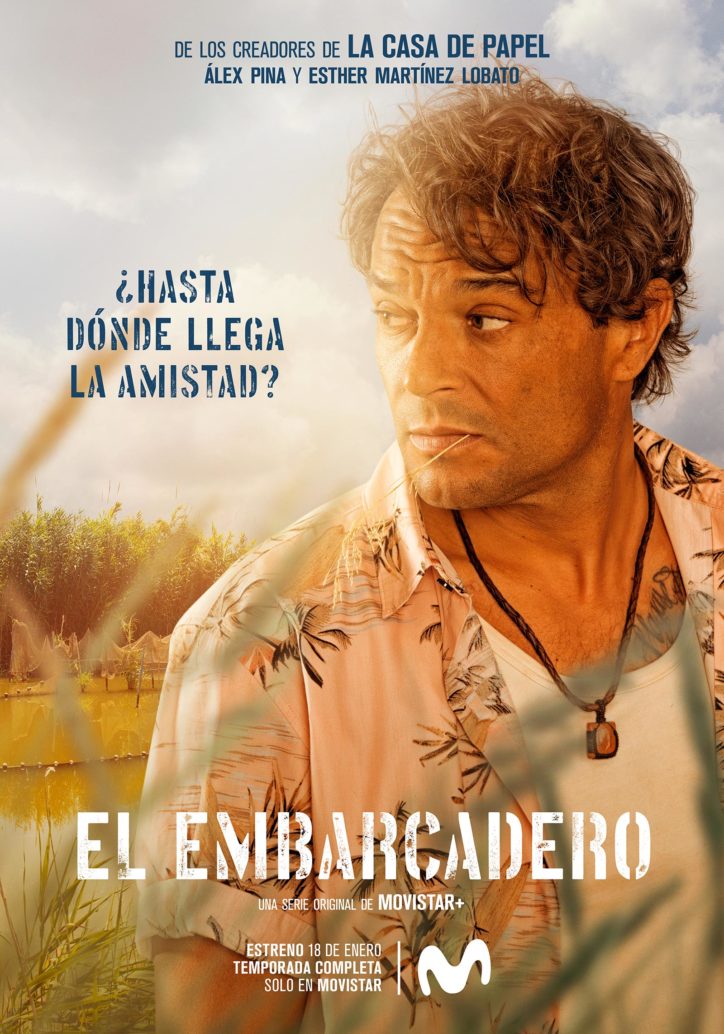 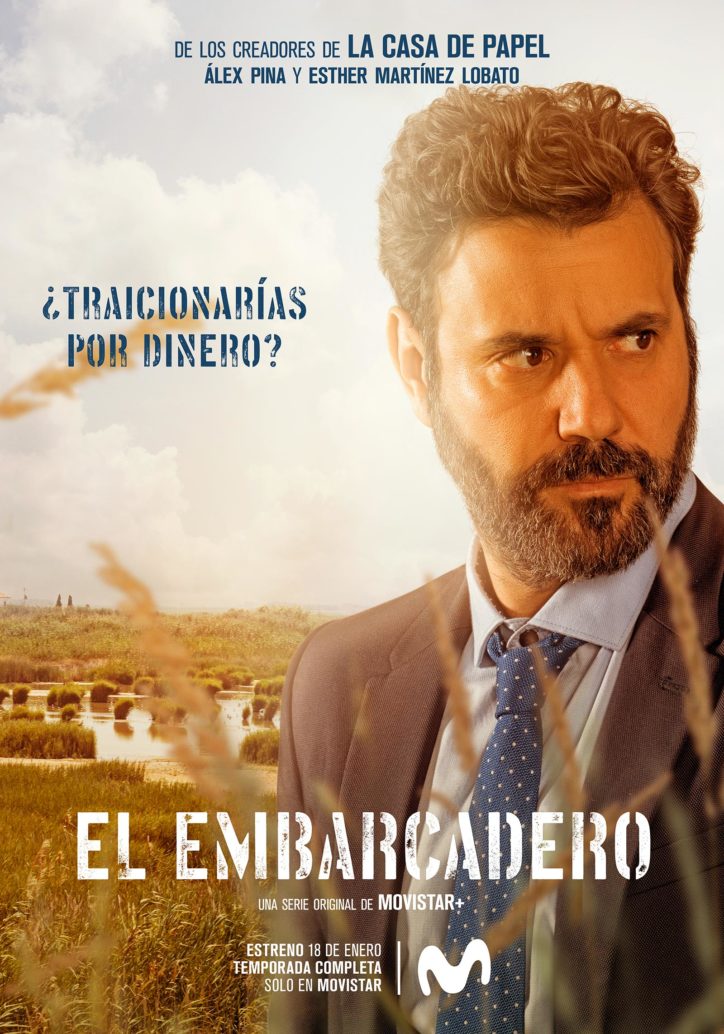 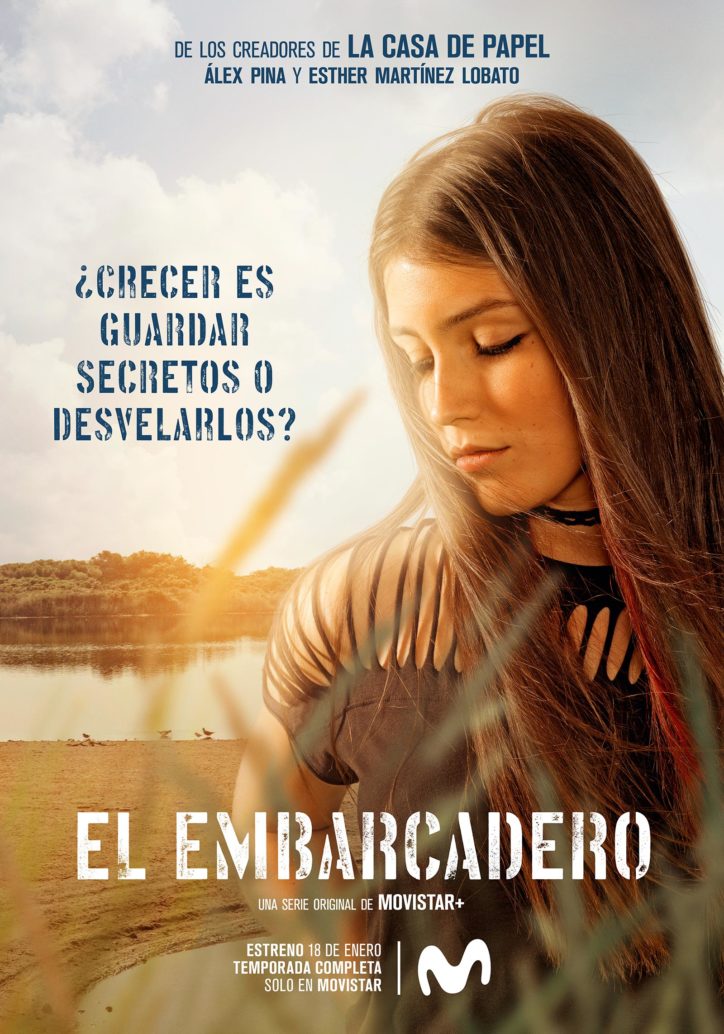 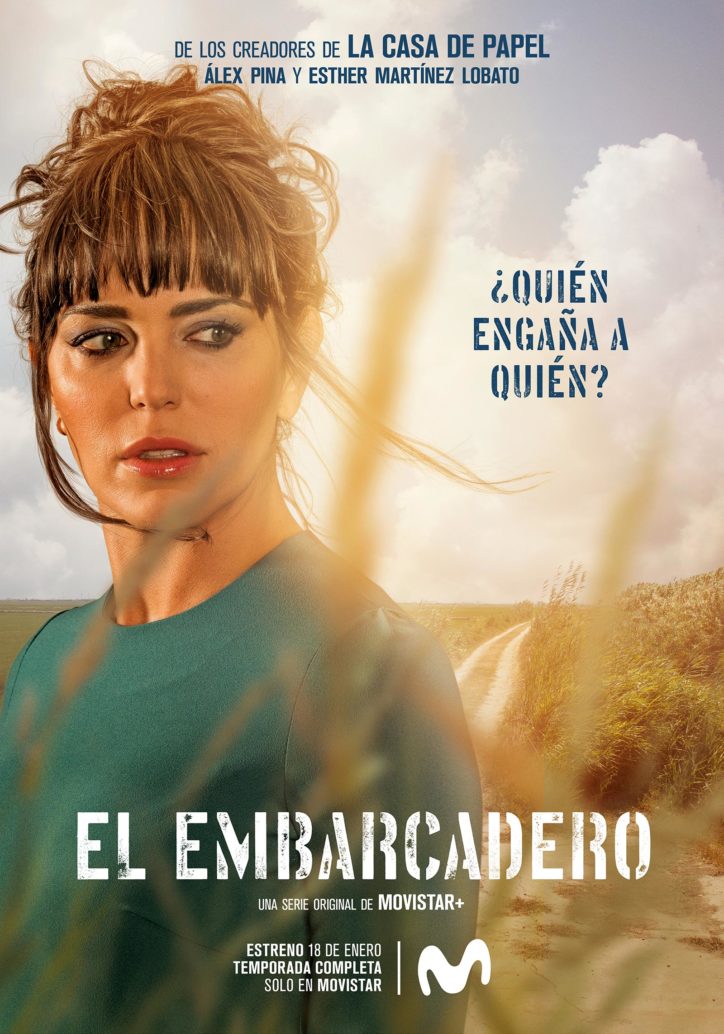 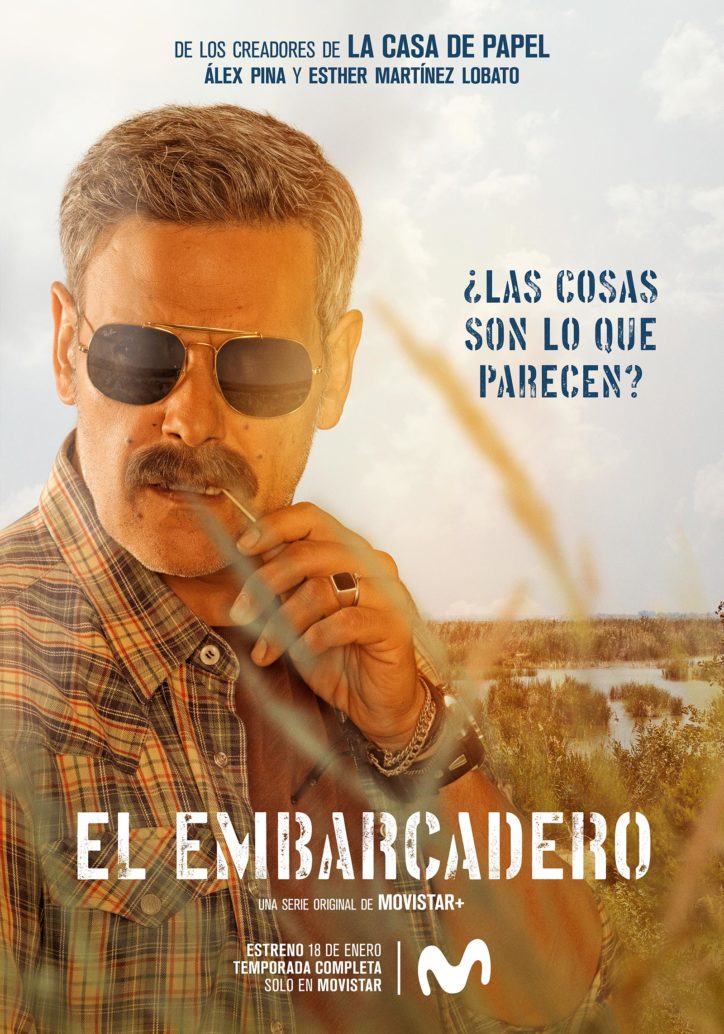 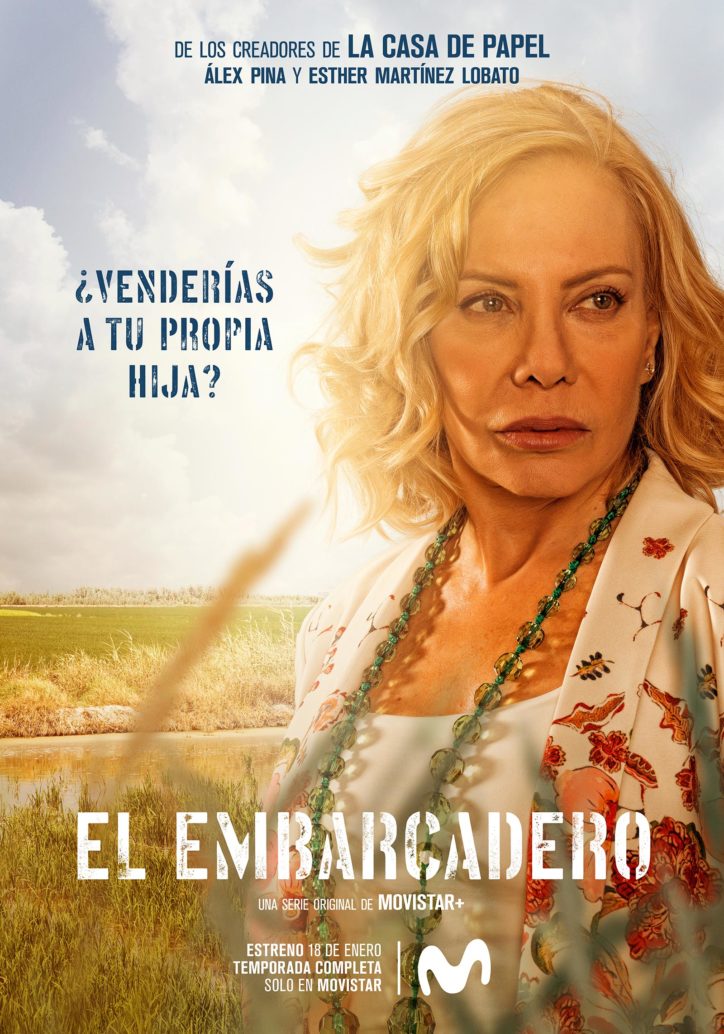 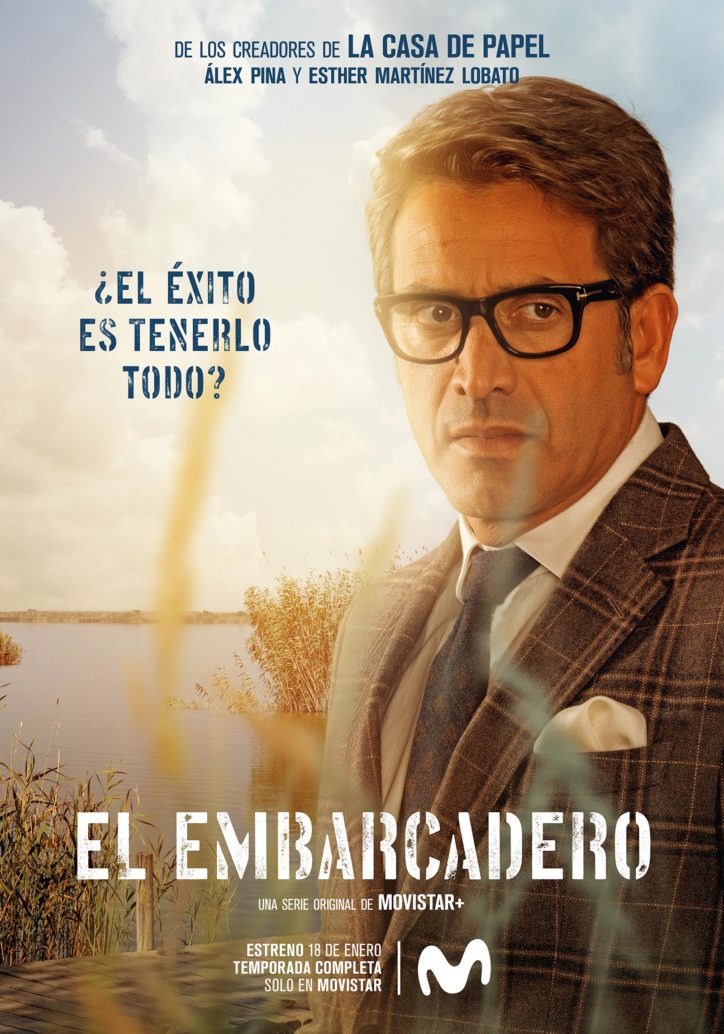 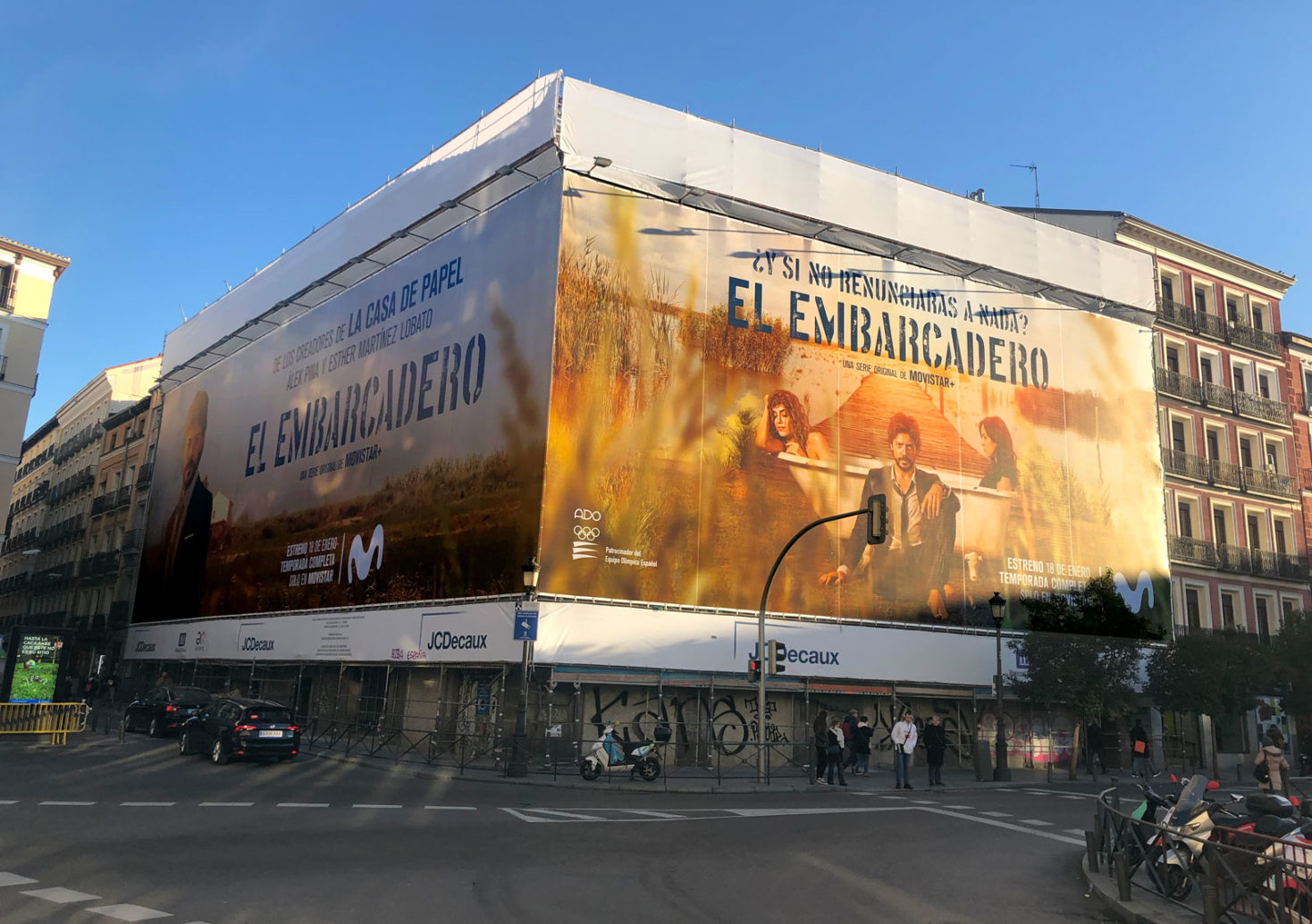 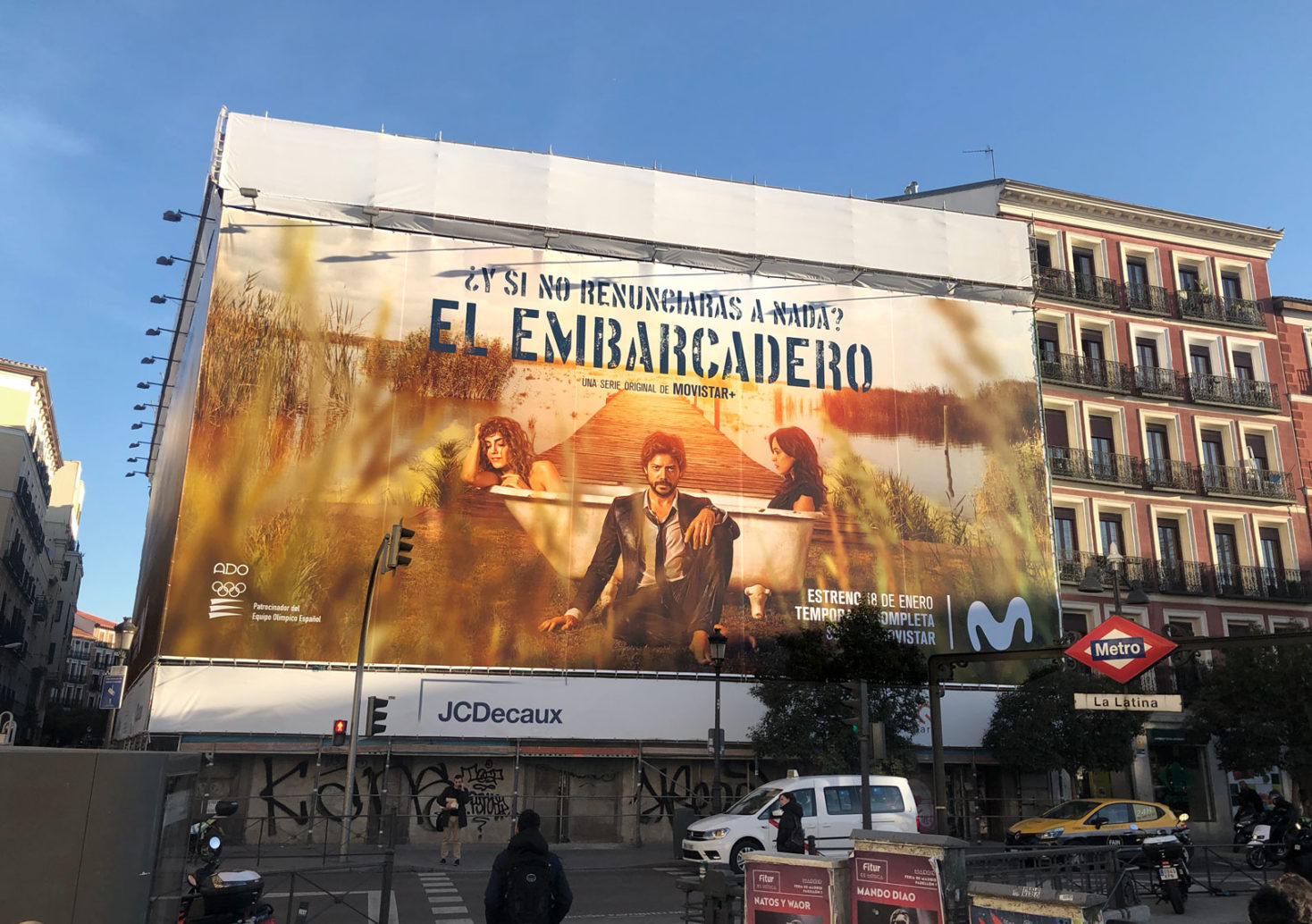 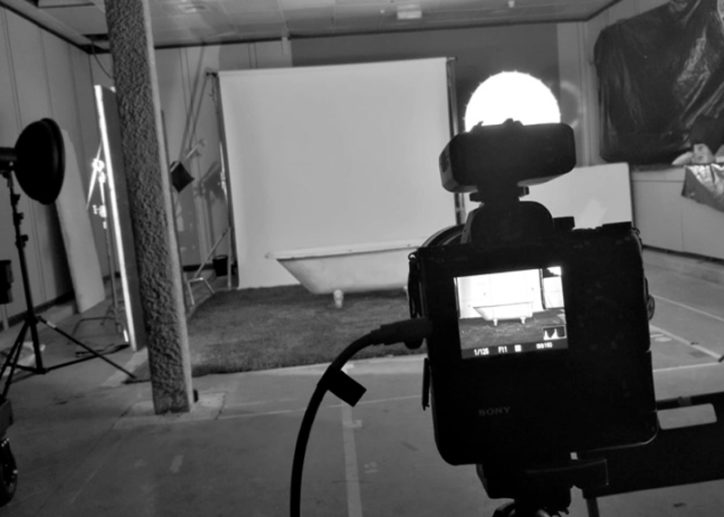