A group of people are forced to lock themselves inside a bar, a sniper will shoot anyone who tries to leave. The tension between the characters grow and the bar will become a place to reveal the sins…

The film is shot entirely inside a bar, being this the concept of title inverted and seen from the inside through a glass.

Among the materials designed, there are the teaser and main poster, character posters, panoramic image and motion poster. 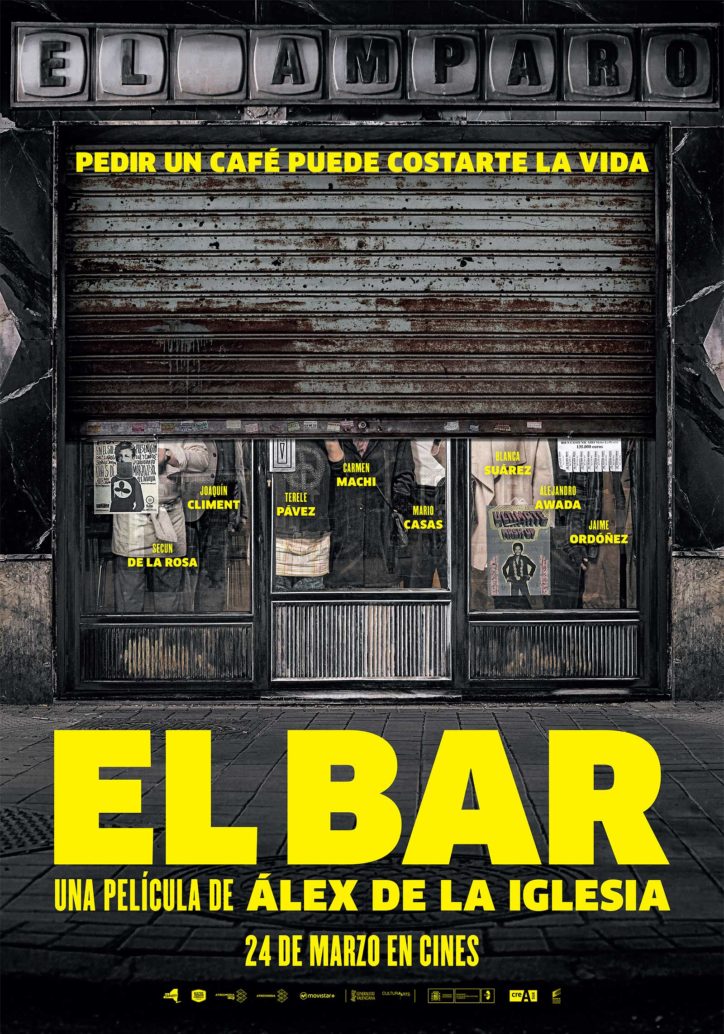 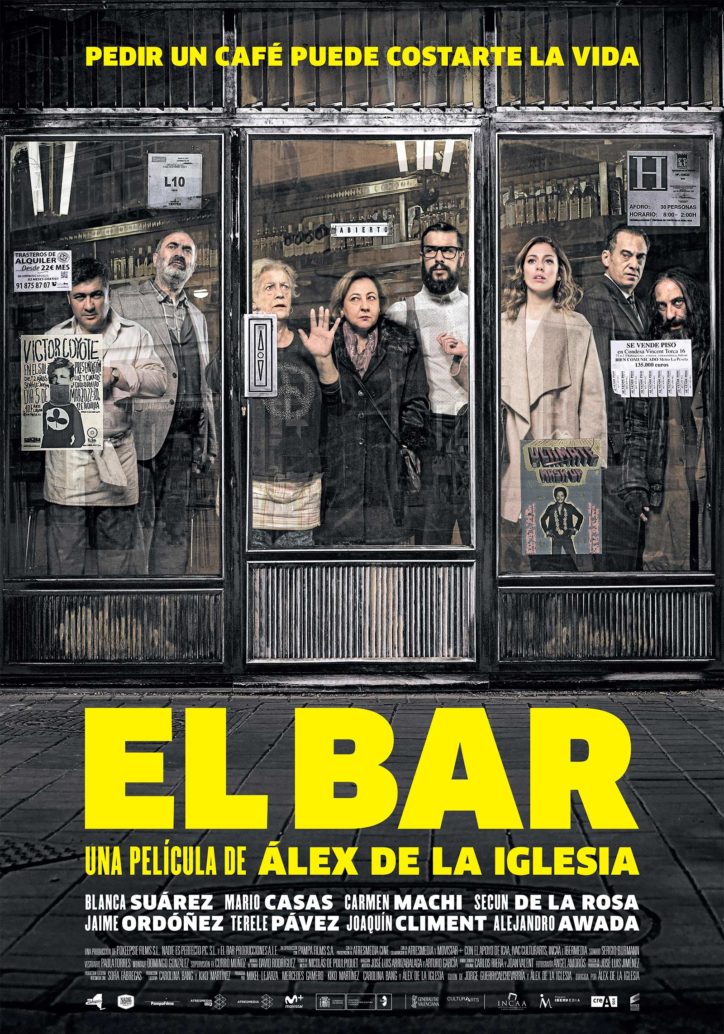 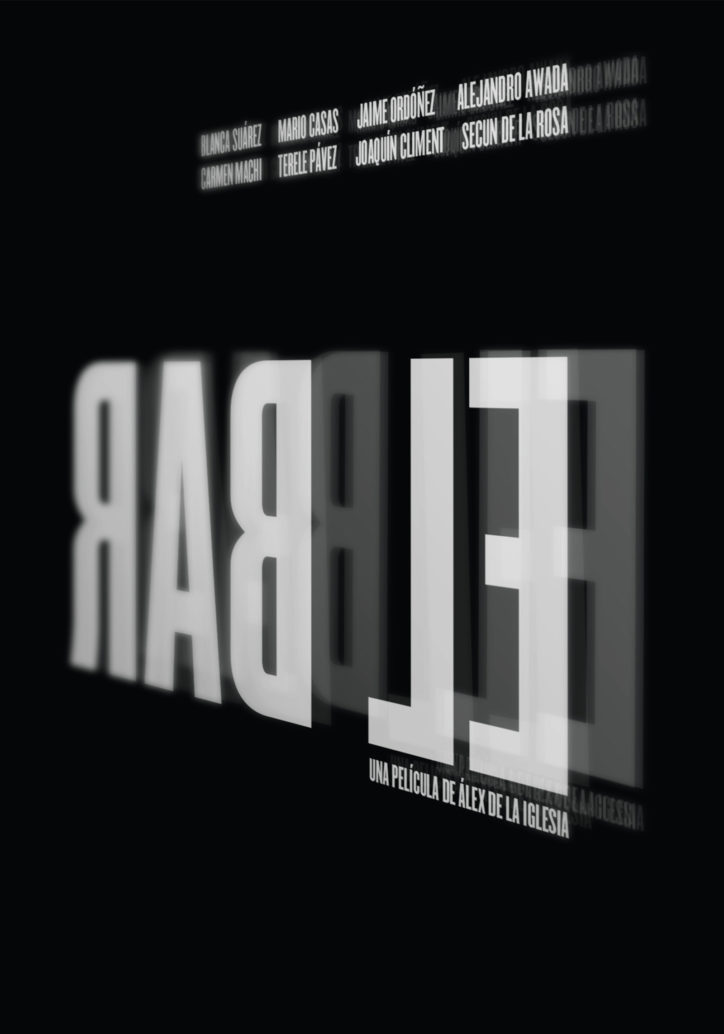 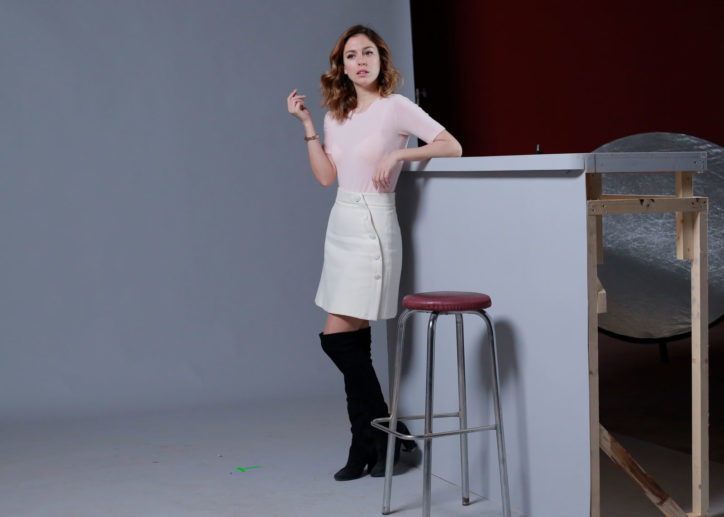 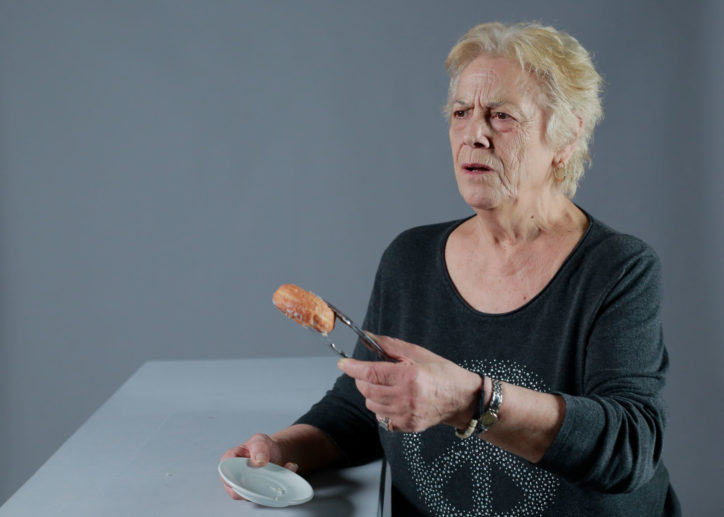 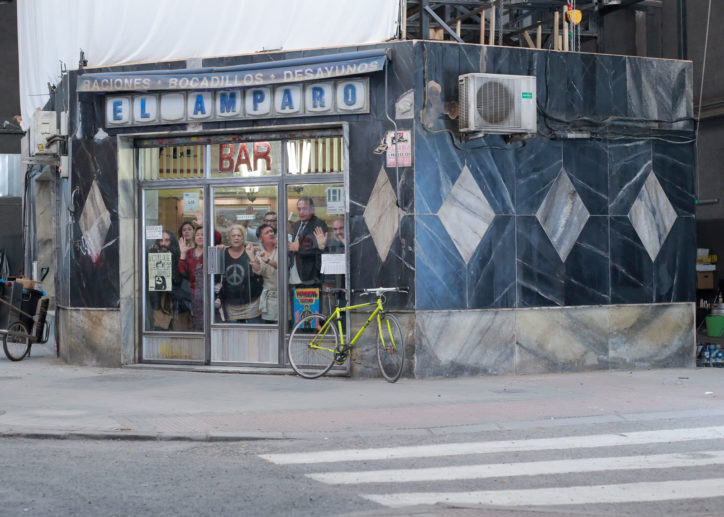 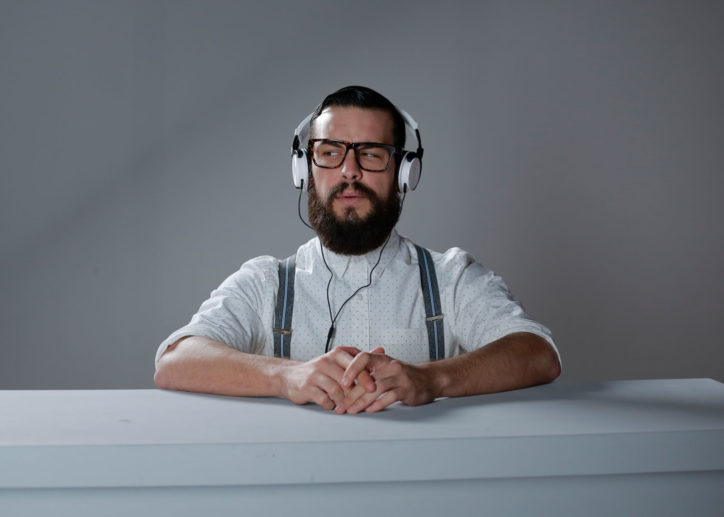 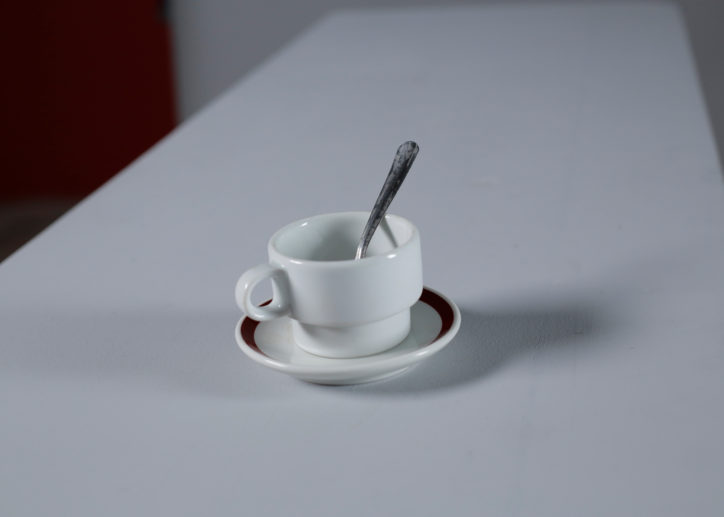 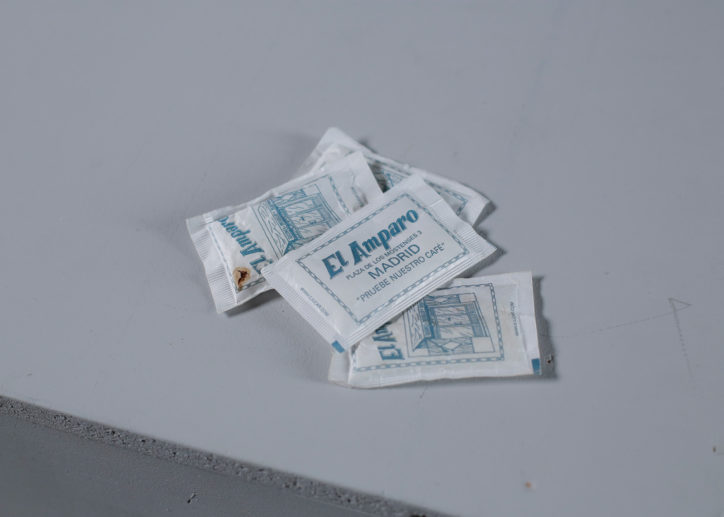 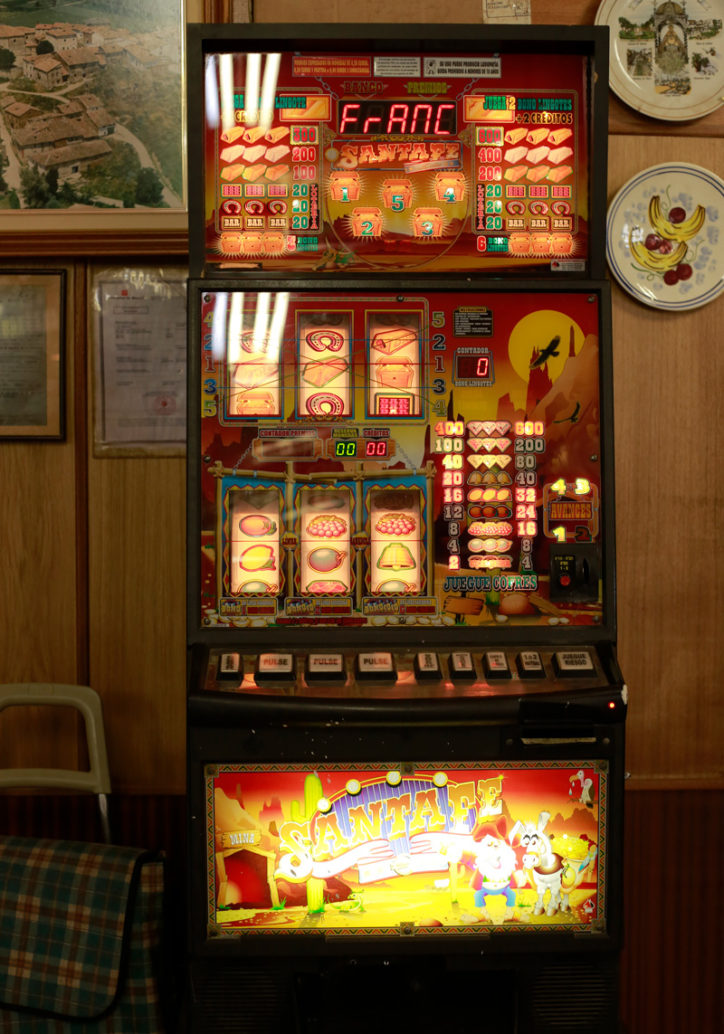 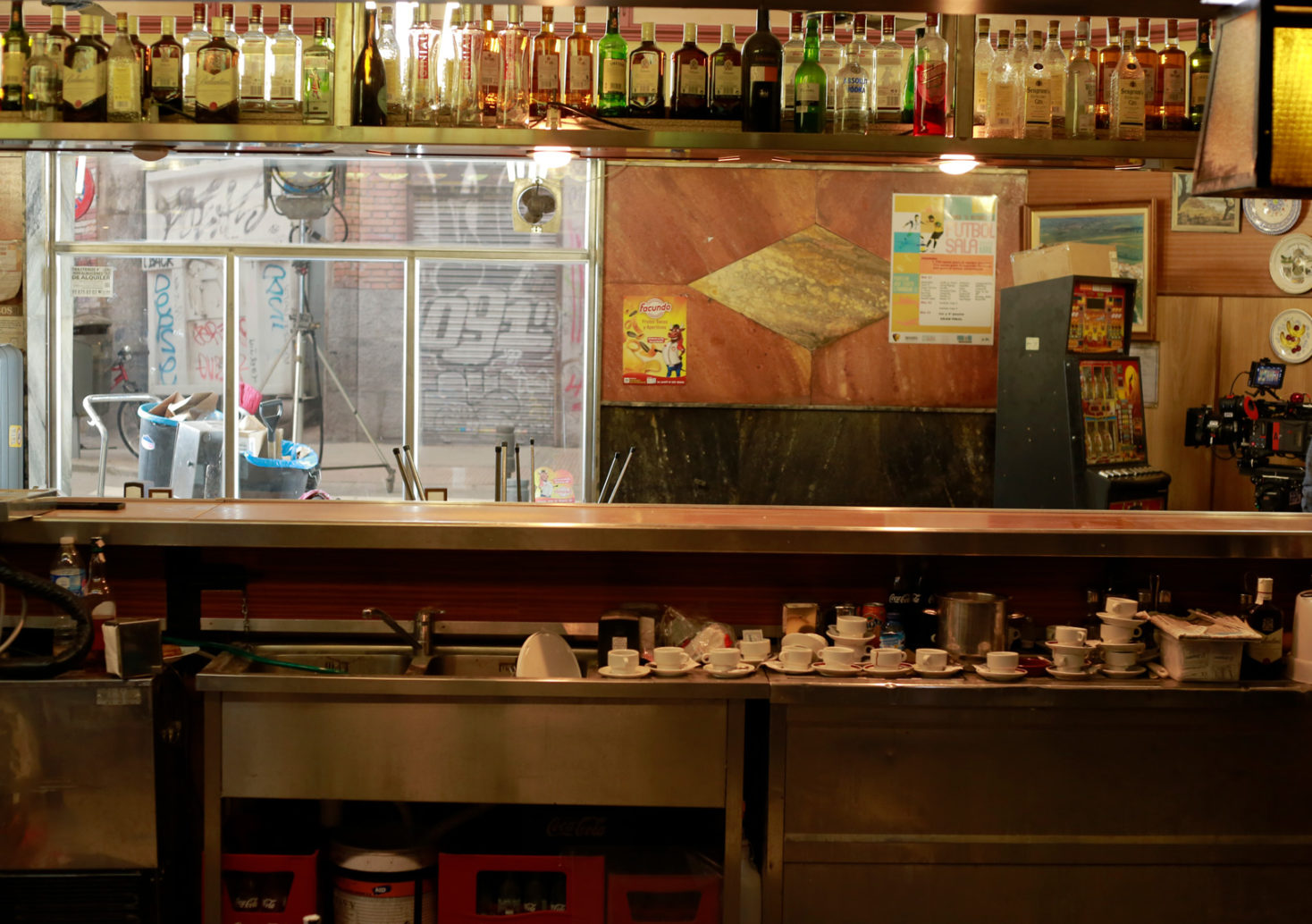 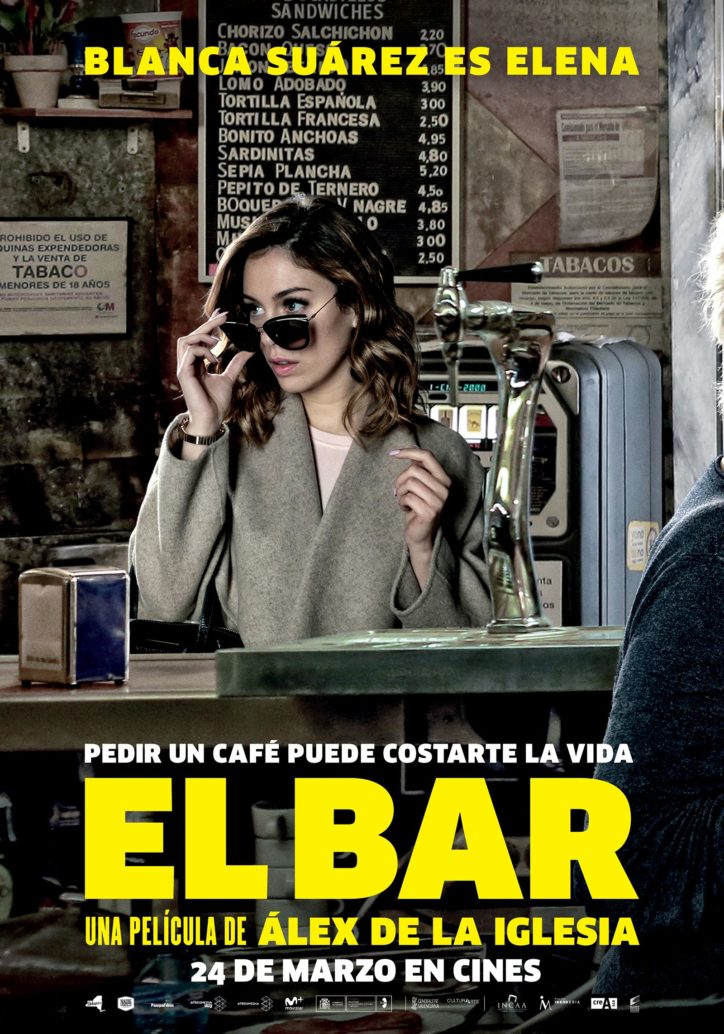 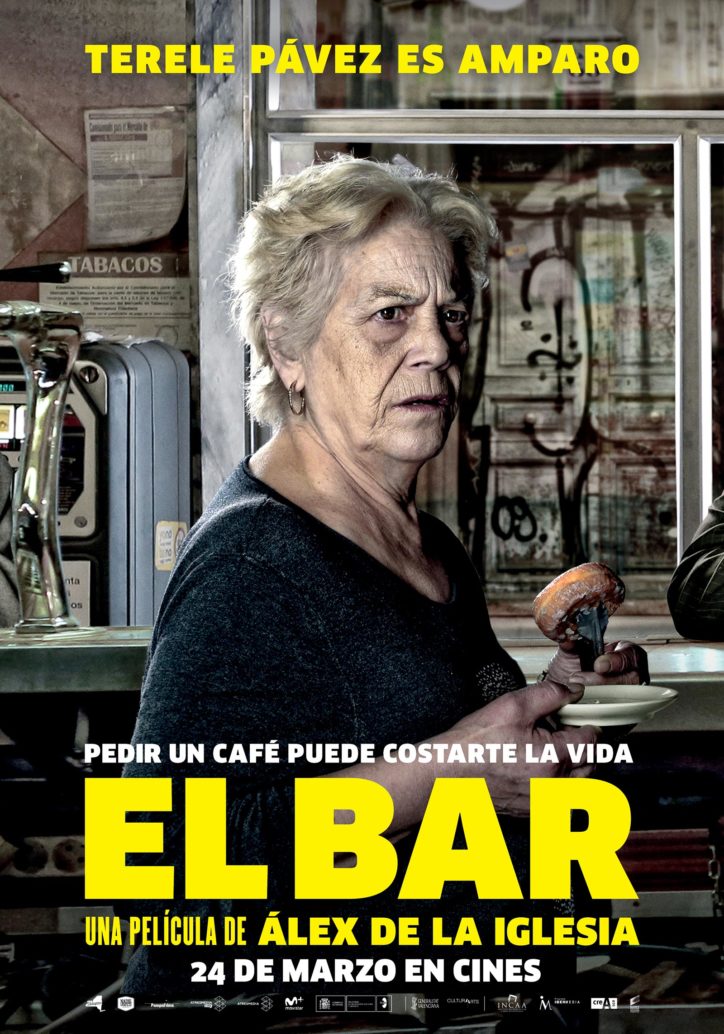 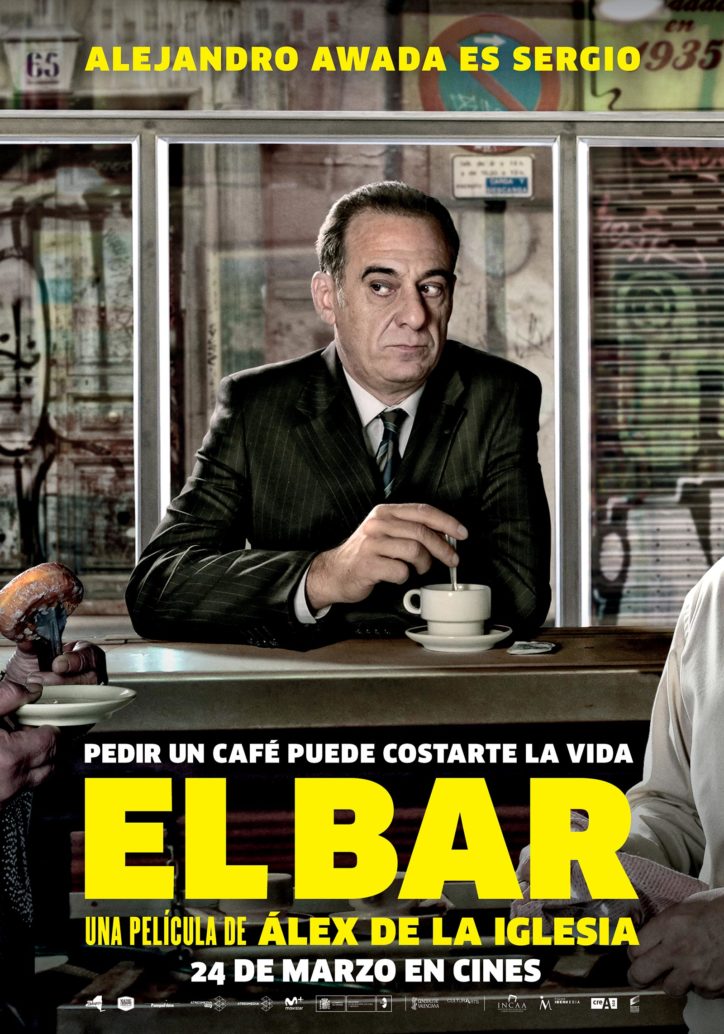 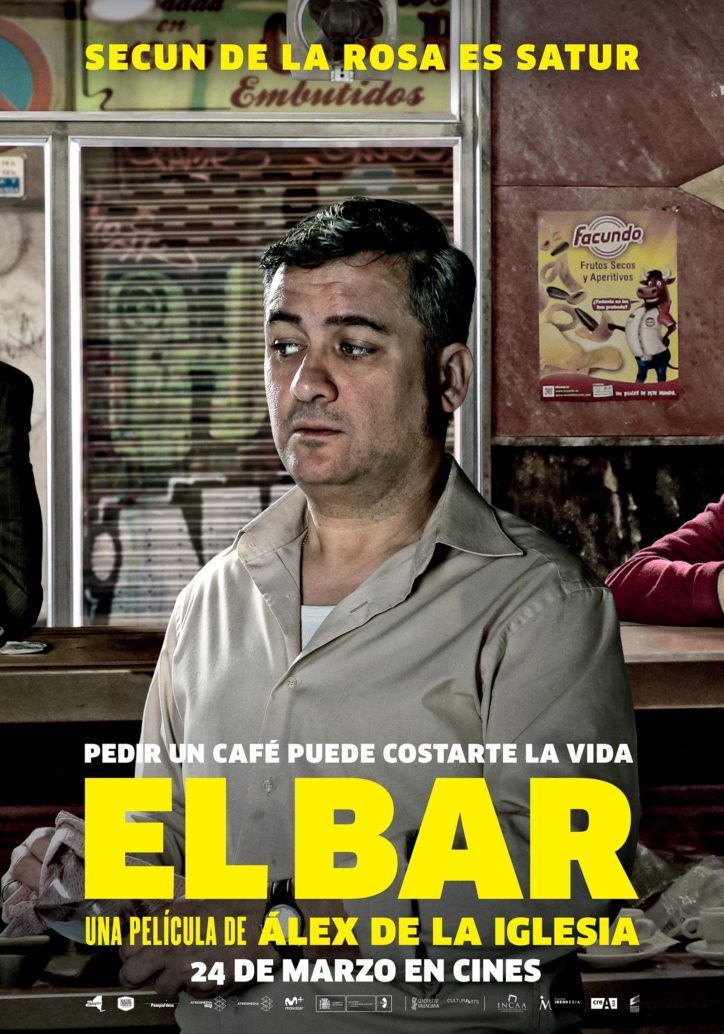 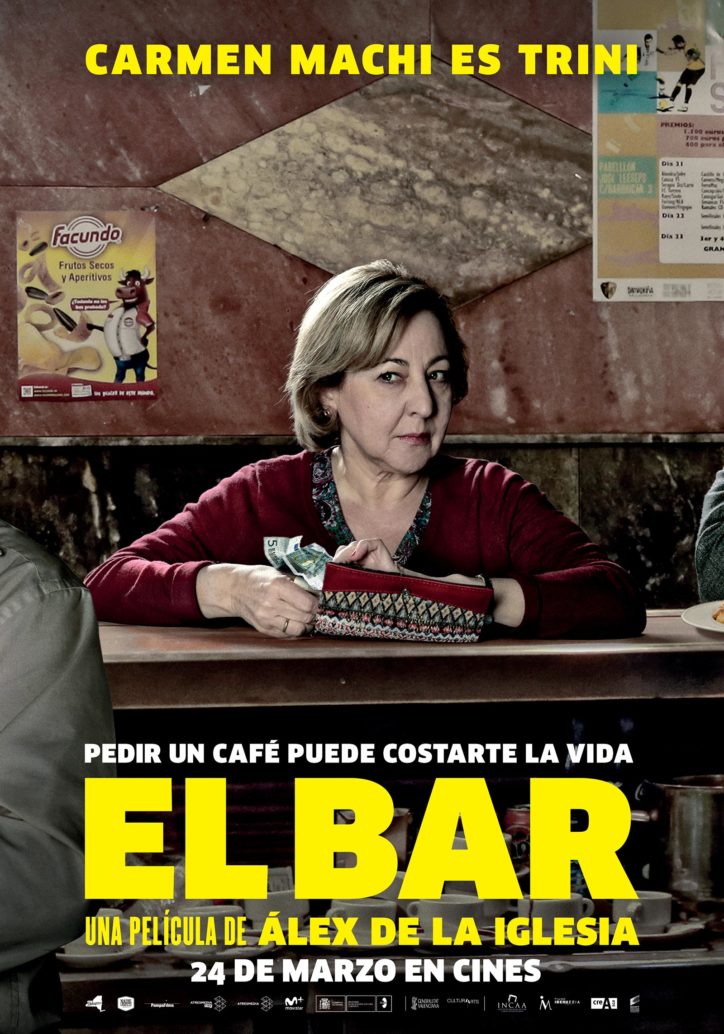 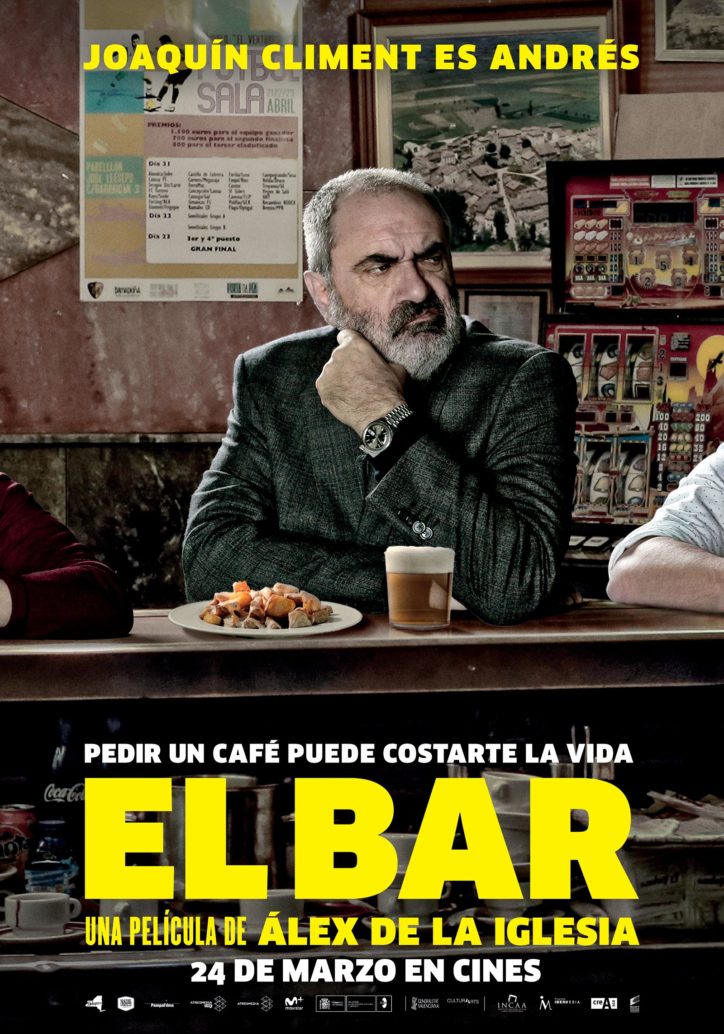 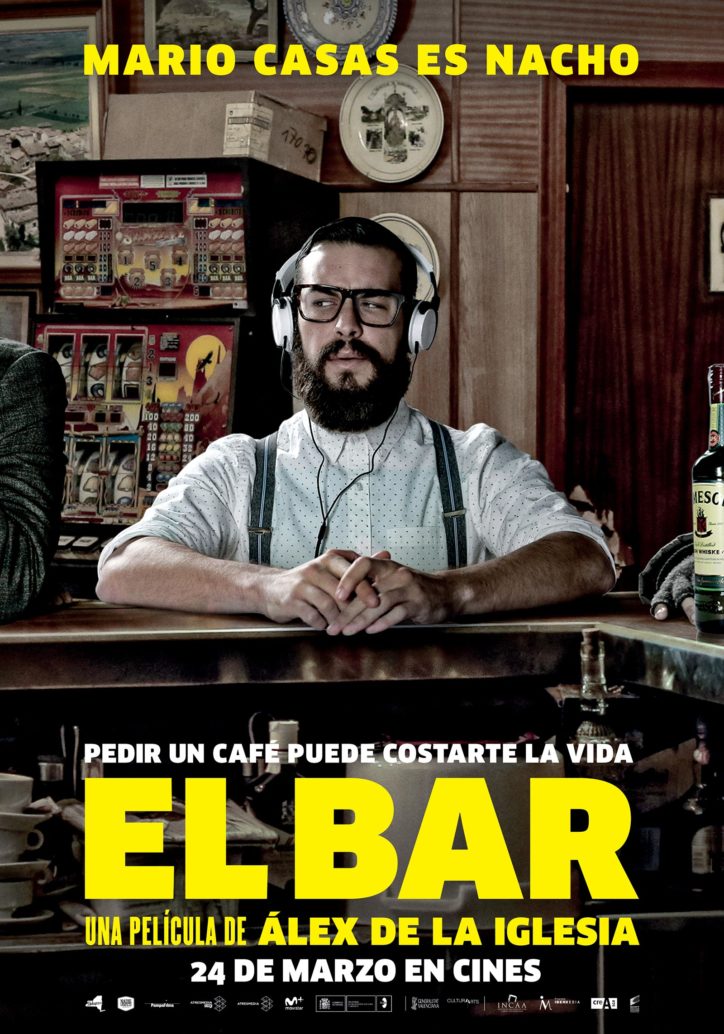 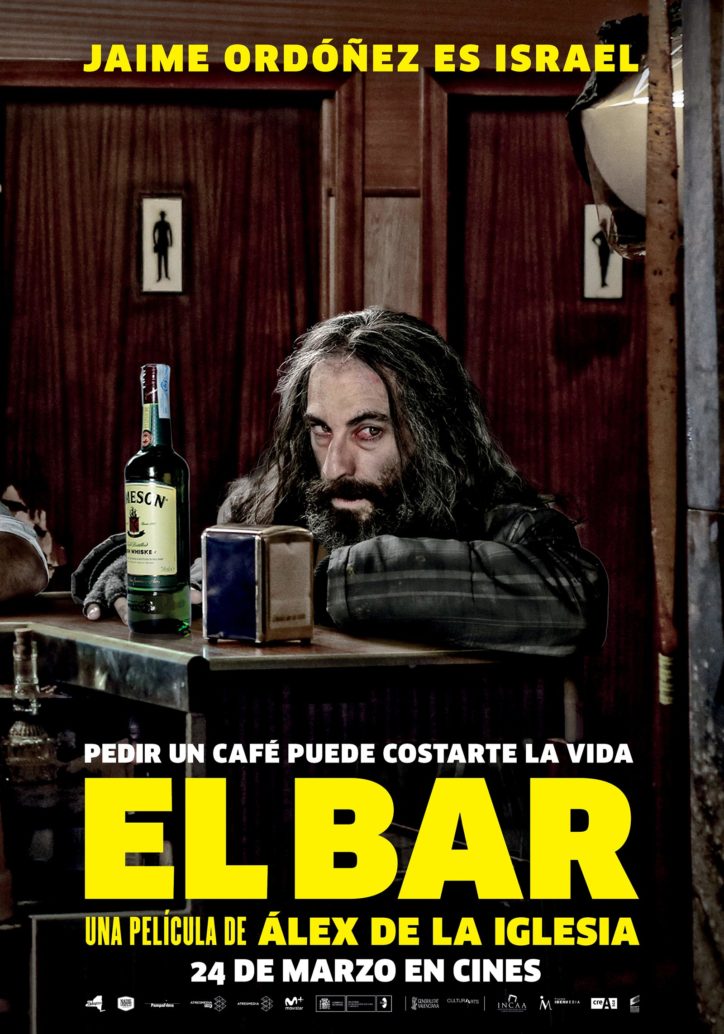 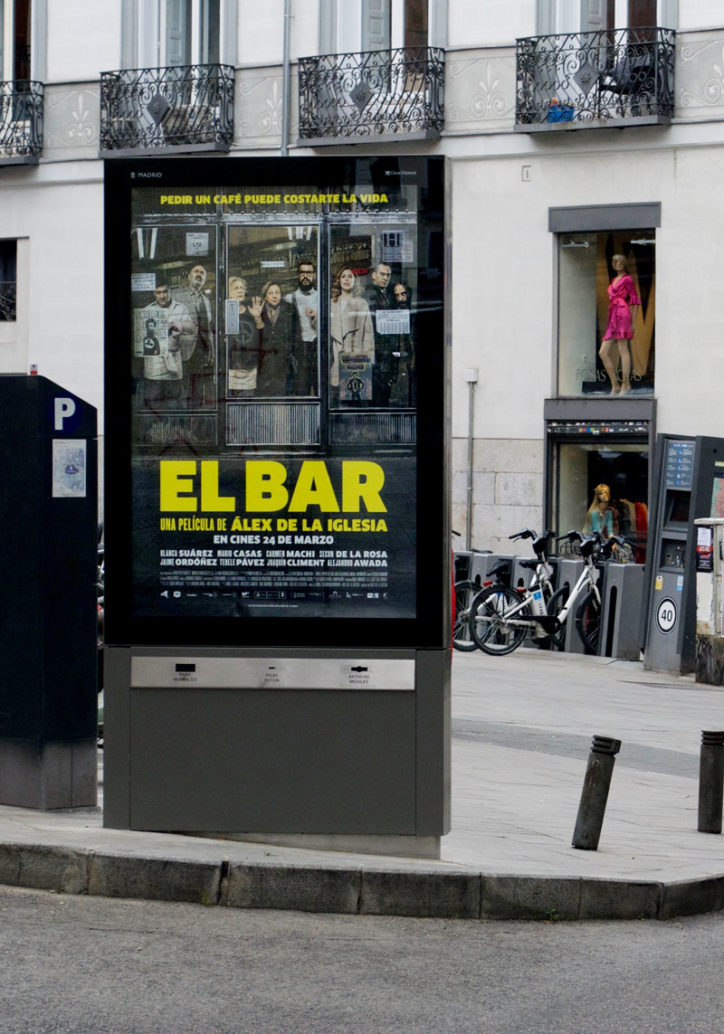 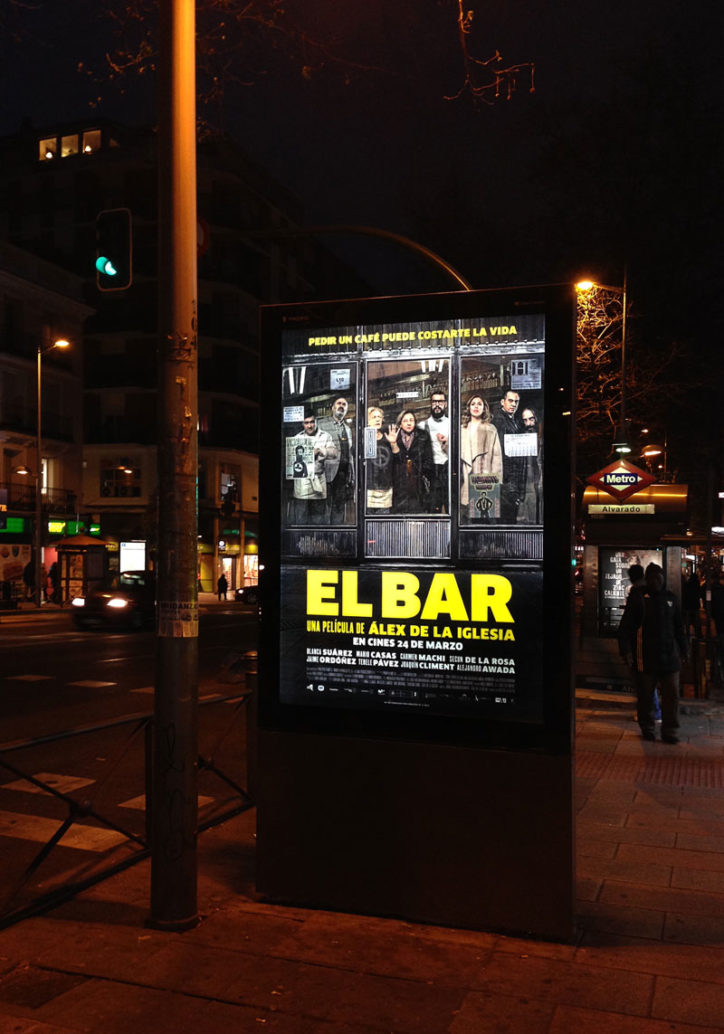