Poster design and motion poster for the film ‘Cold Skin’, adapted from the novel by Albert Sánchez Piñol. Directed by Frenchman Xavier Gens, the film stars David Oakes, Aura Garrido and Ray Stevenson, as well as the participation of John Benfield, Iván González and Ben Temple, among others.

‘Cold Skin’ tells the story of two men on an island lost in the middle of the ocean, where, night after night, sheltered in a lighthouse, they suffer the siege of strange sea creatures. “We are never too far from those we hate”. 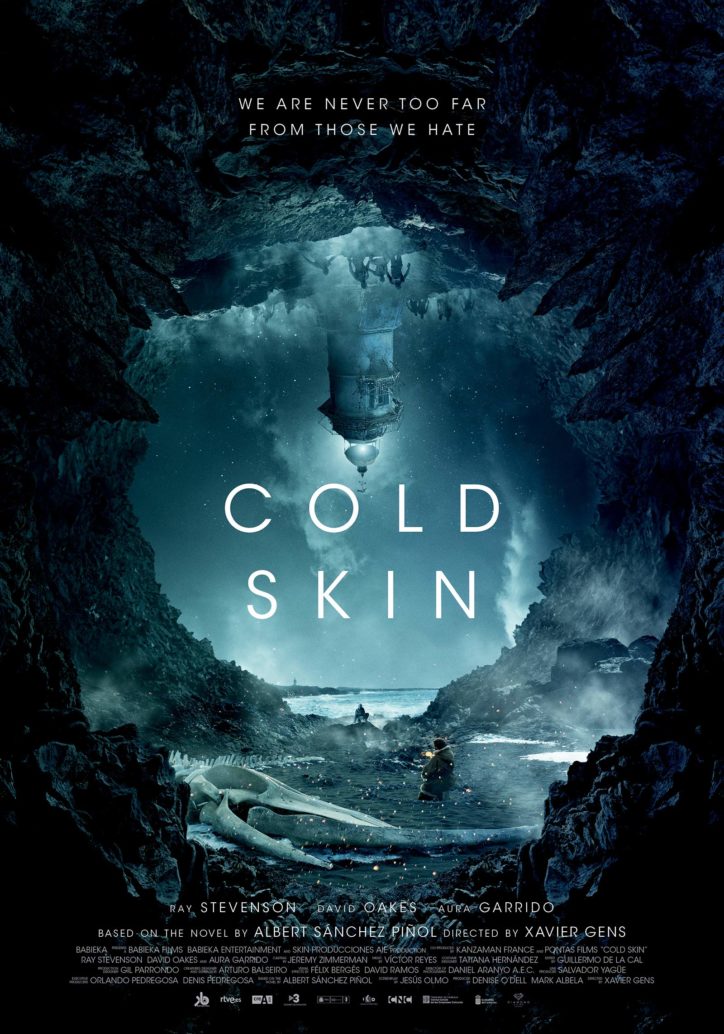