In that year, when Spain was adapting to a new world, a group of police inspectors was assigned to Torremolinos to form the Costa del Sol Special Narcotics Group and fight against drug trafficking, of which little was known.
The cast includes actors Álvaro Cervantes, Jesús Castro, Miki Esparbé and Sara Sálamo, among others. 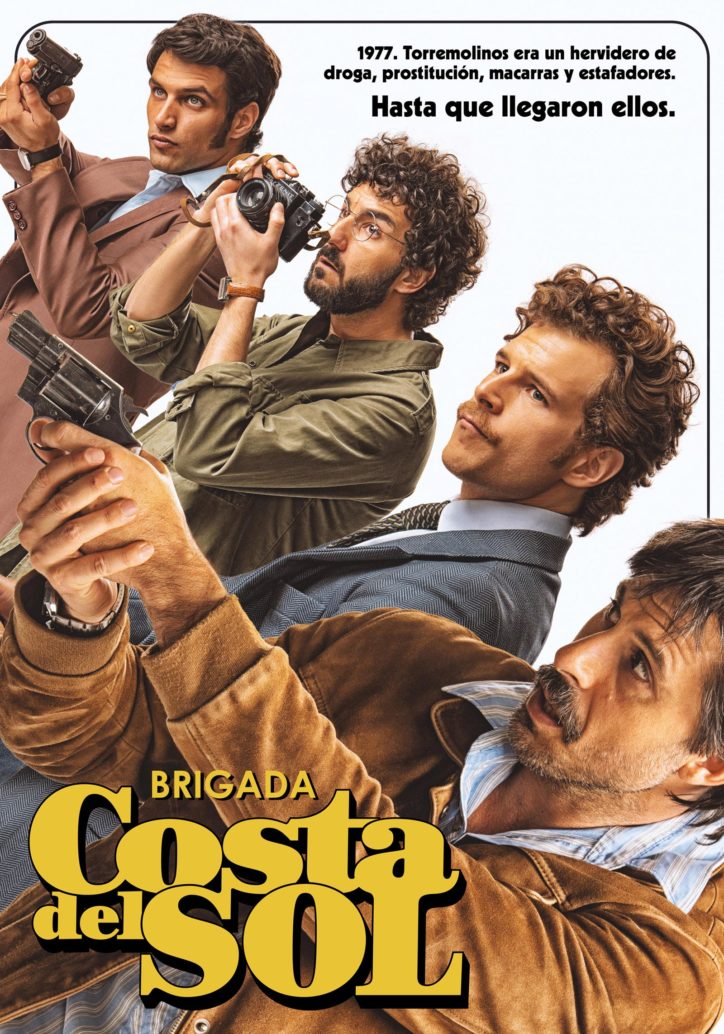 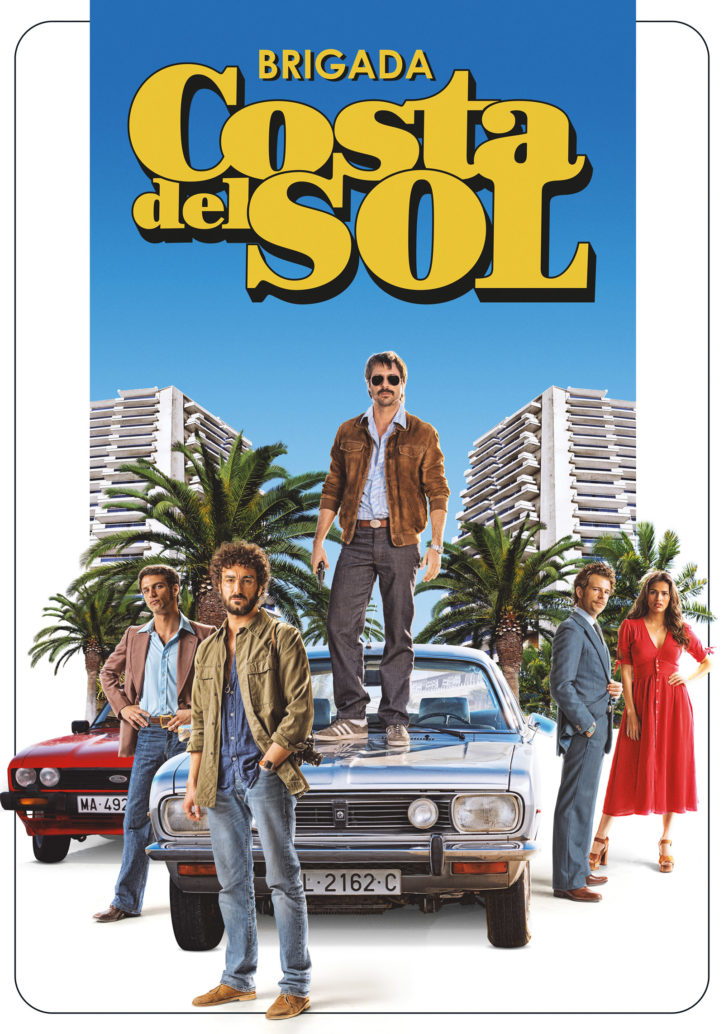 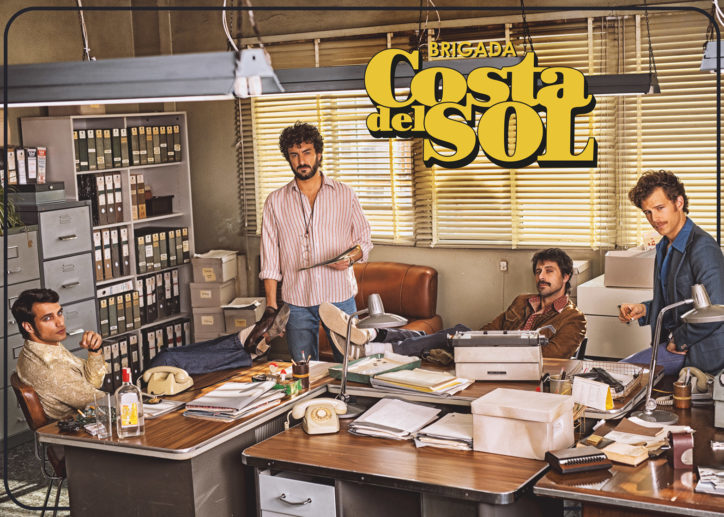 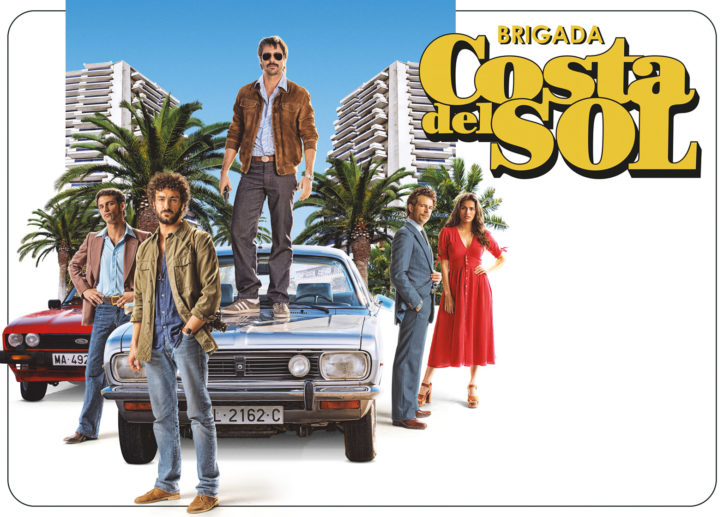 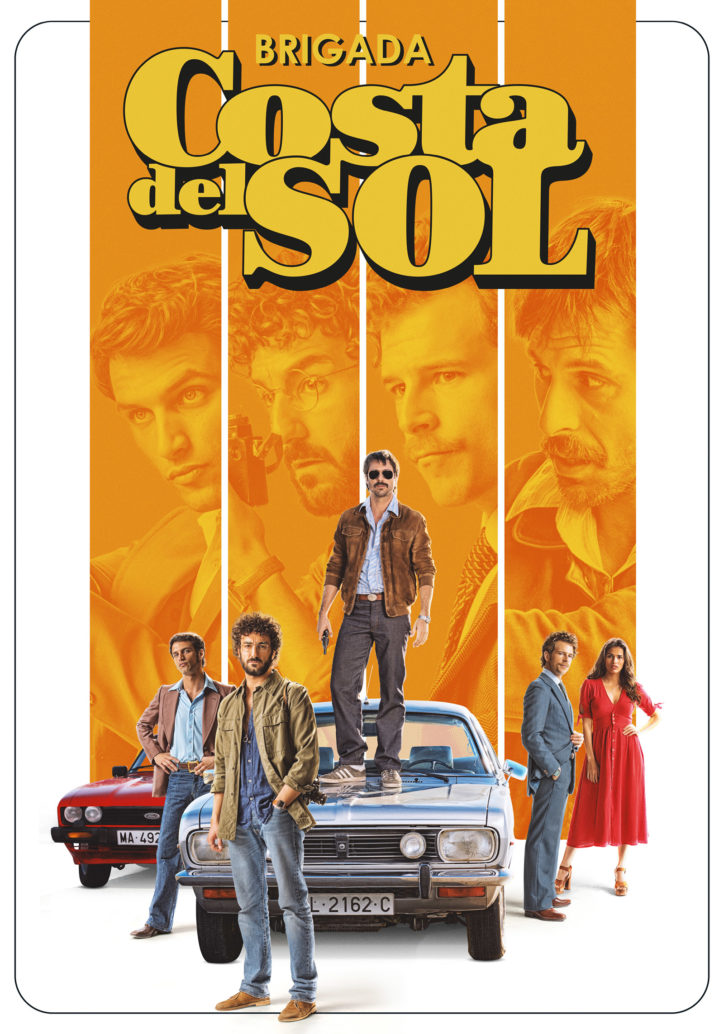 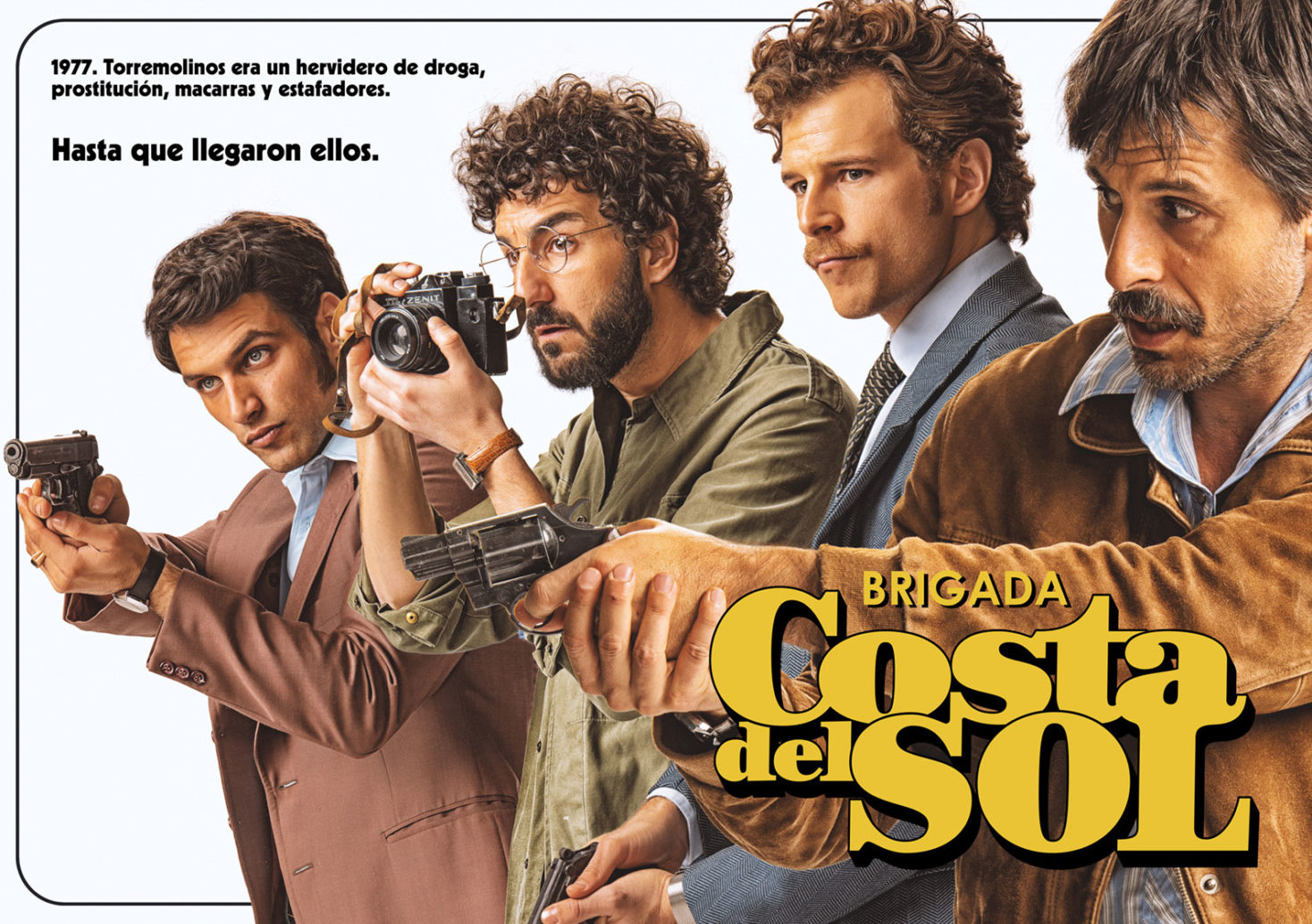 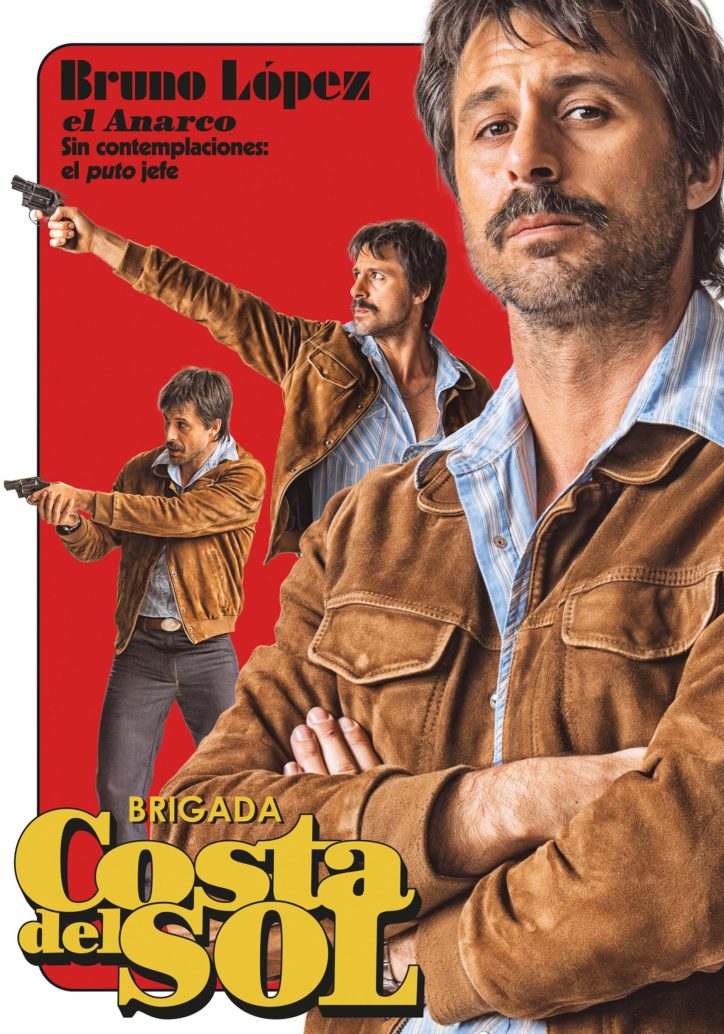 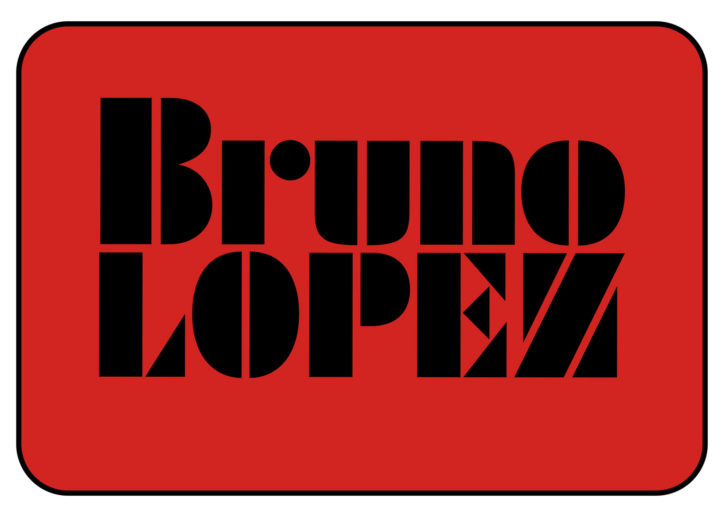 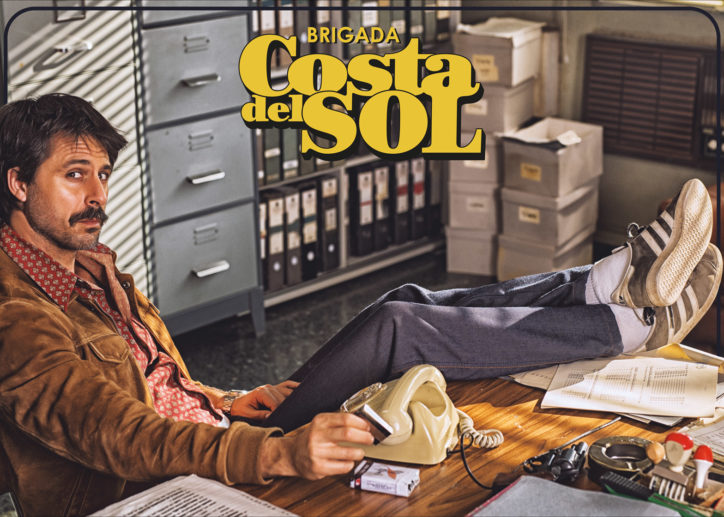 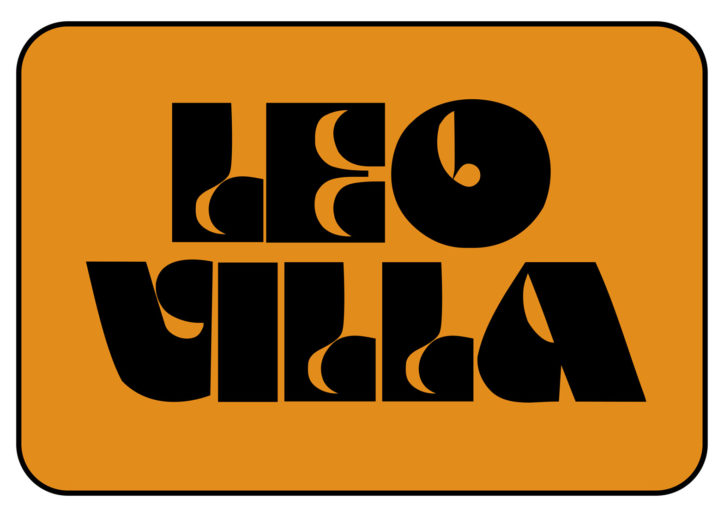 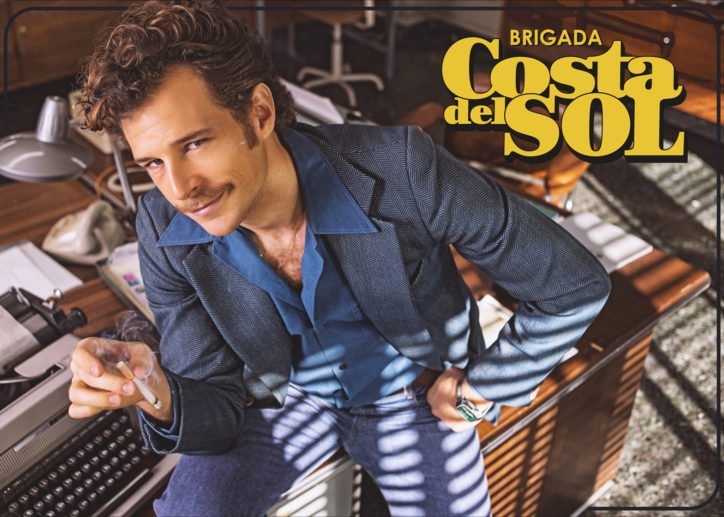 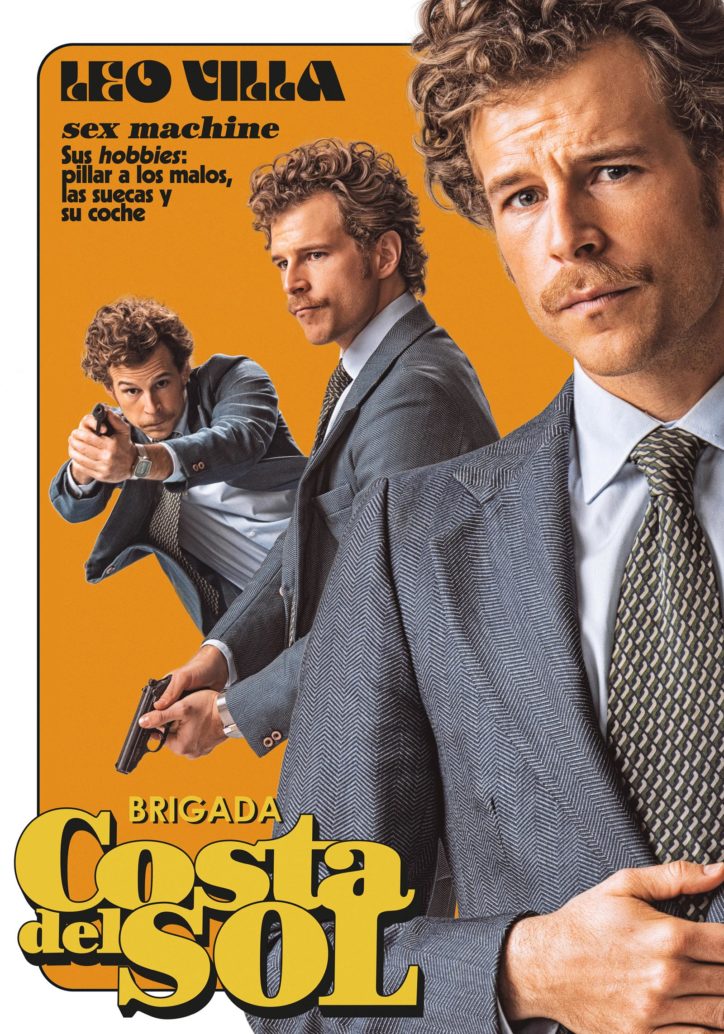 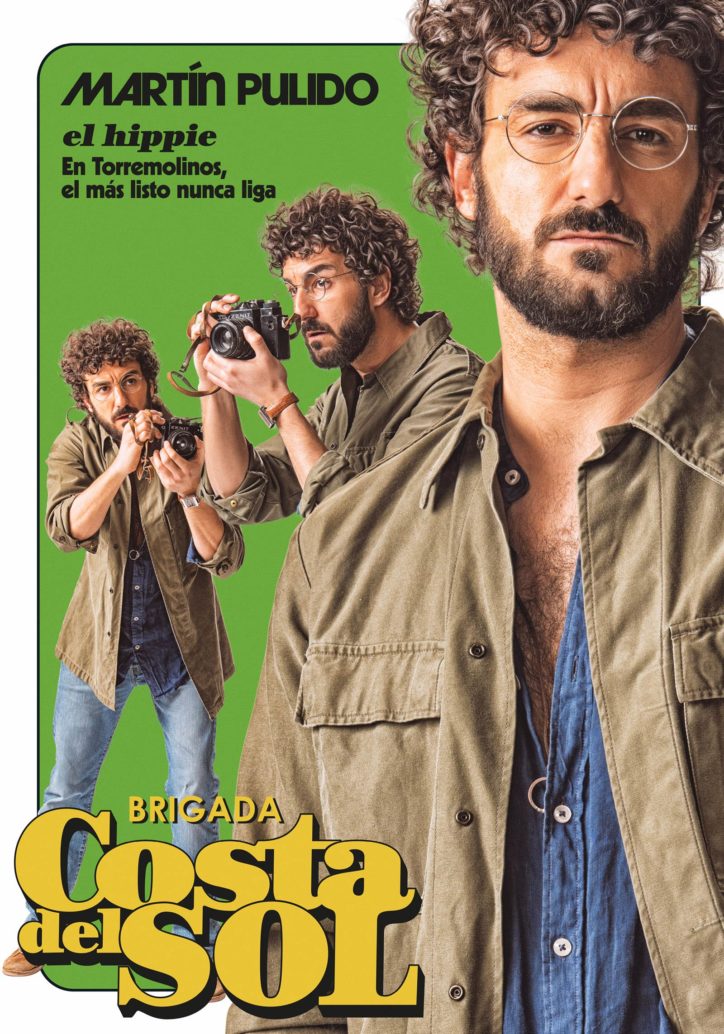 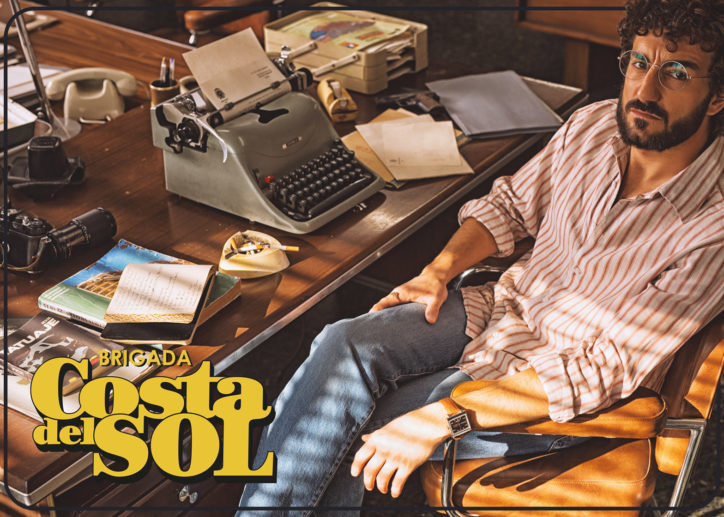 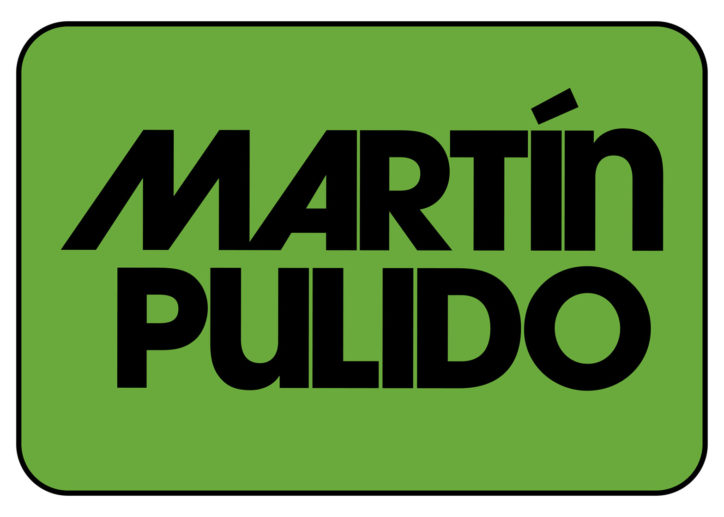 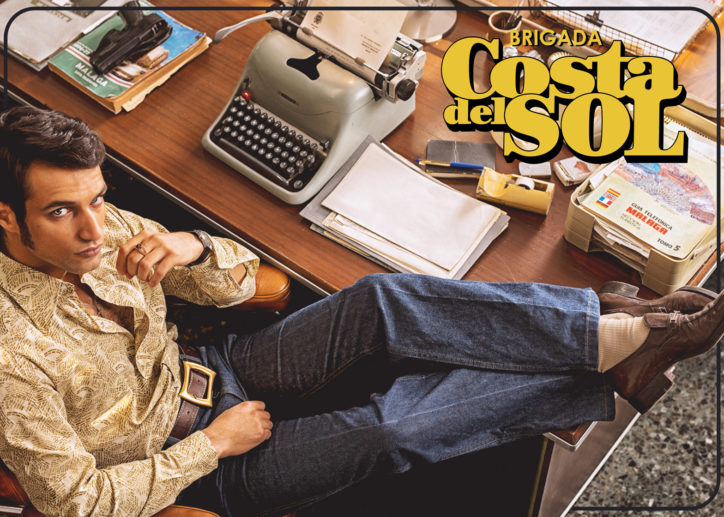 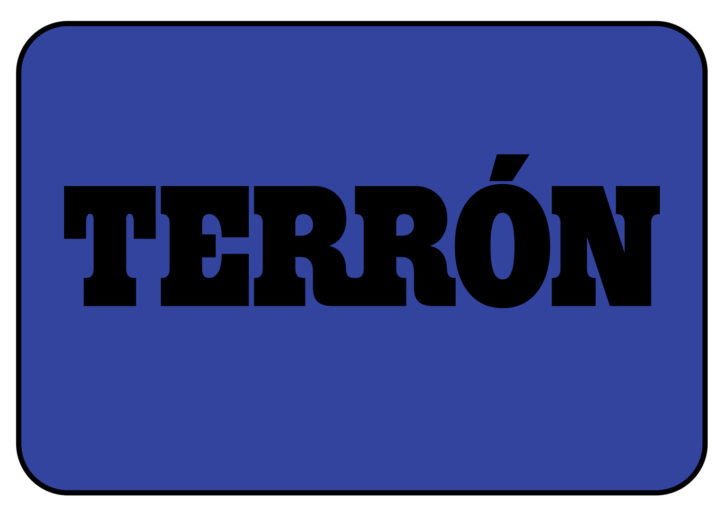 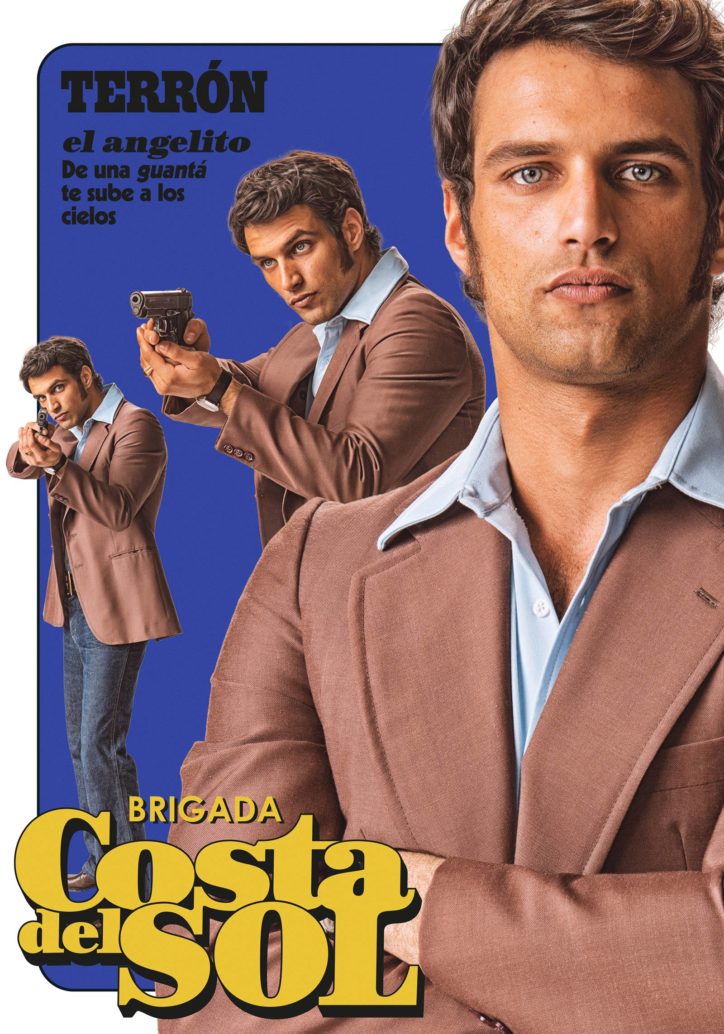 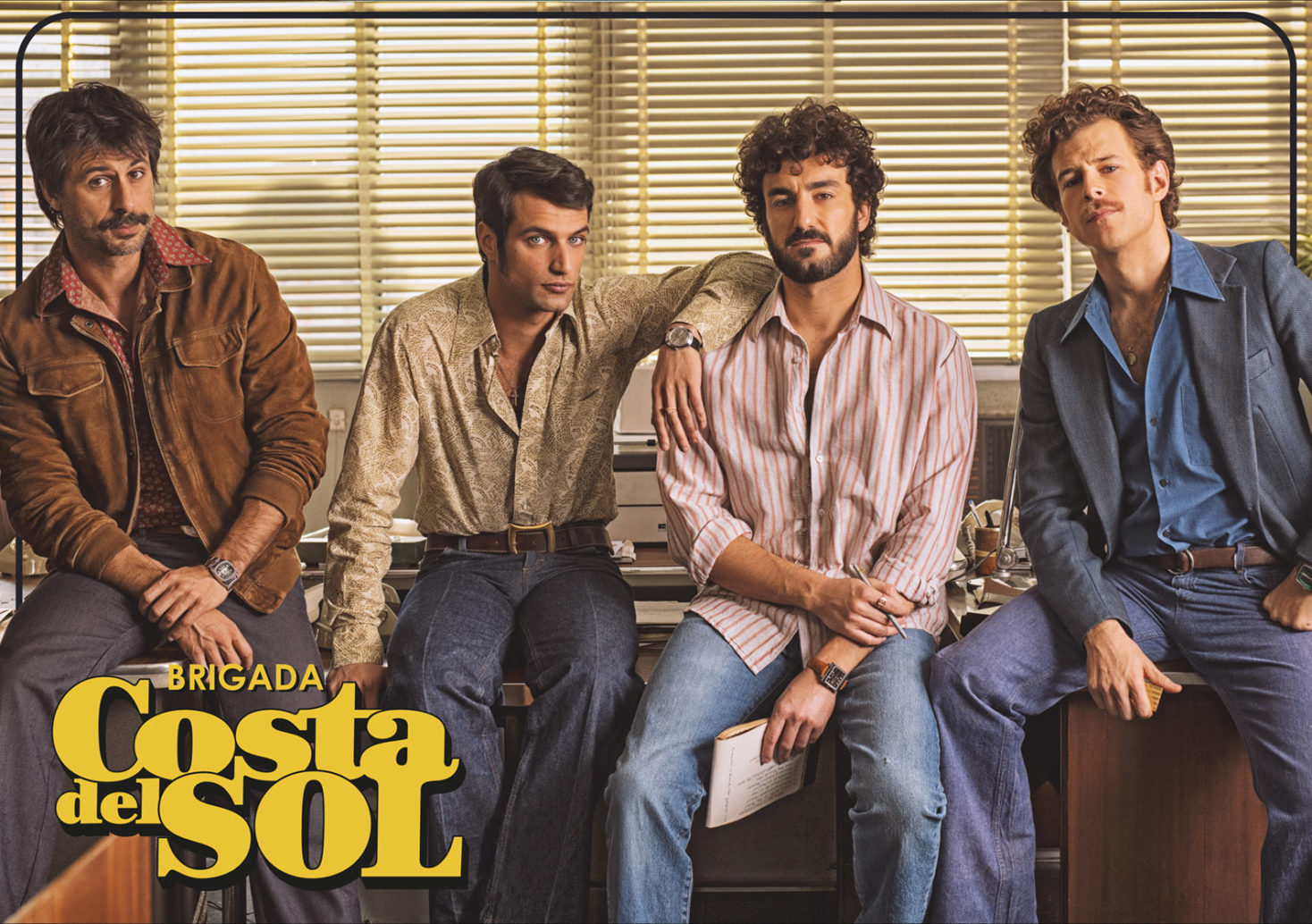 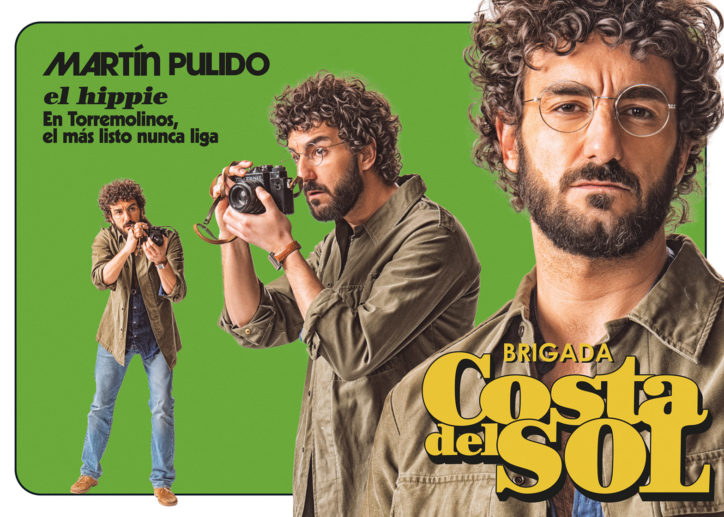 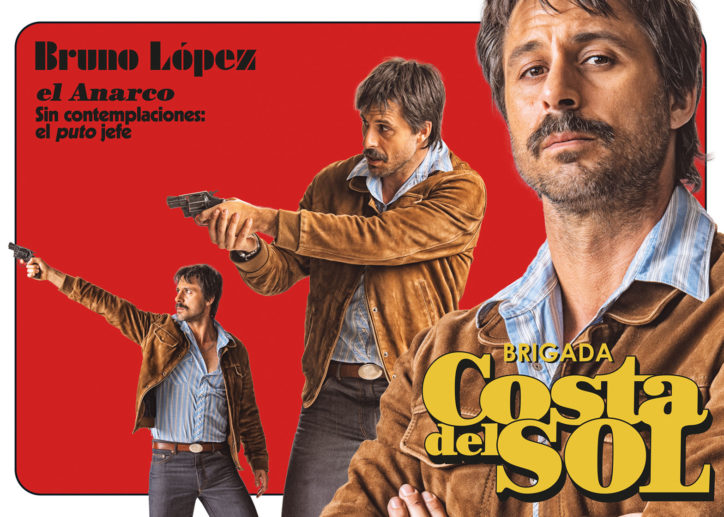 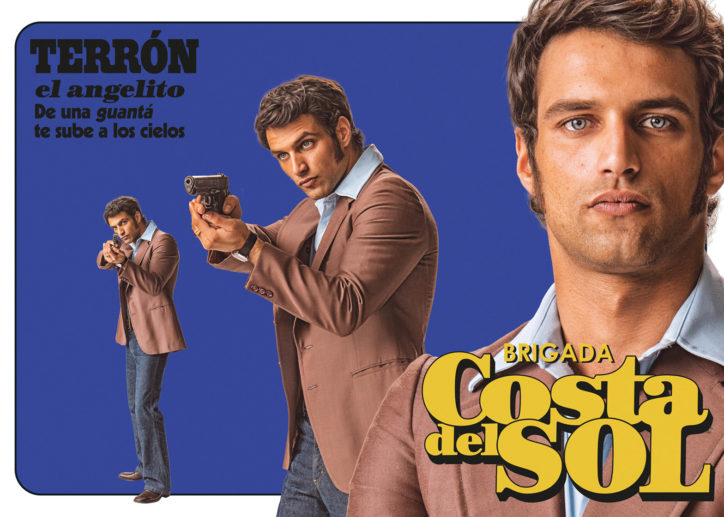 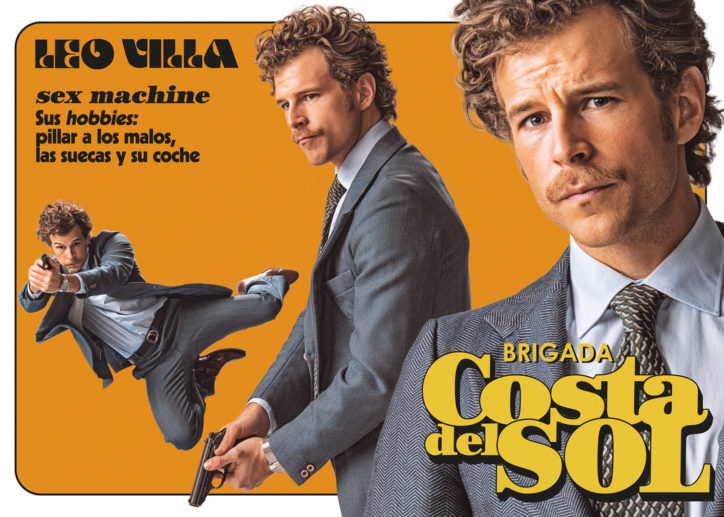 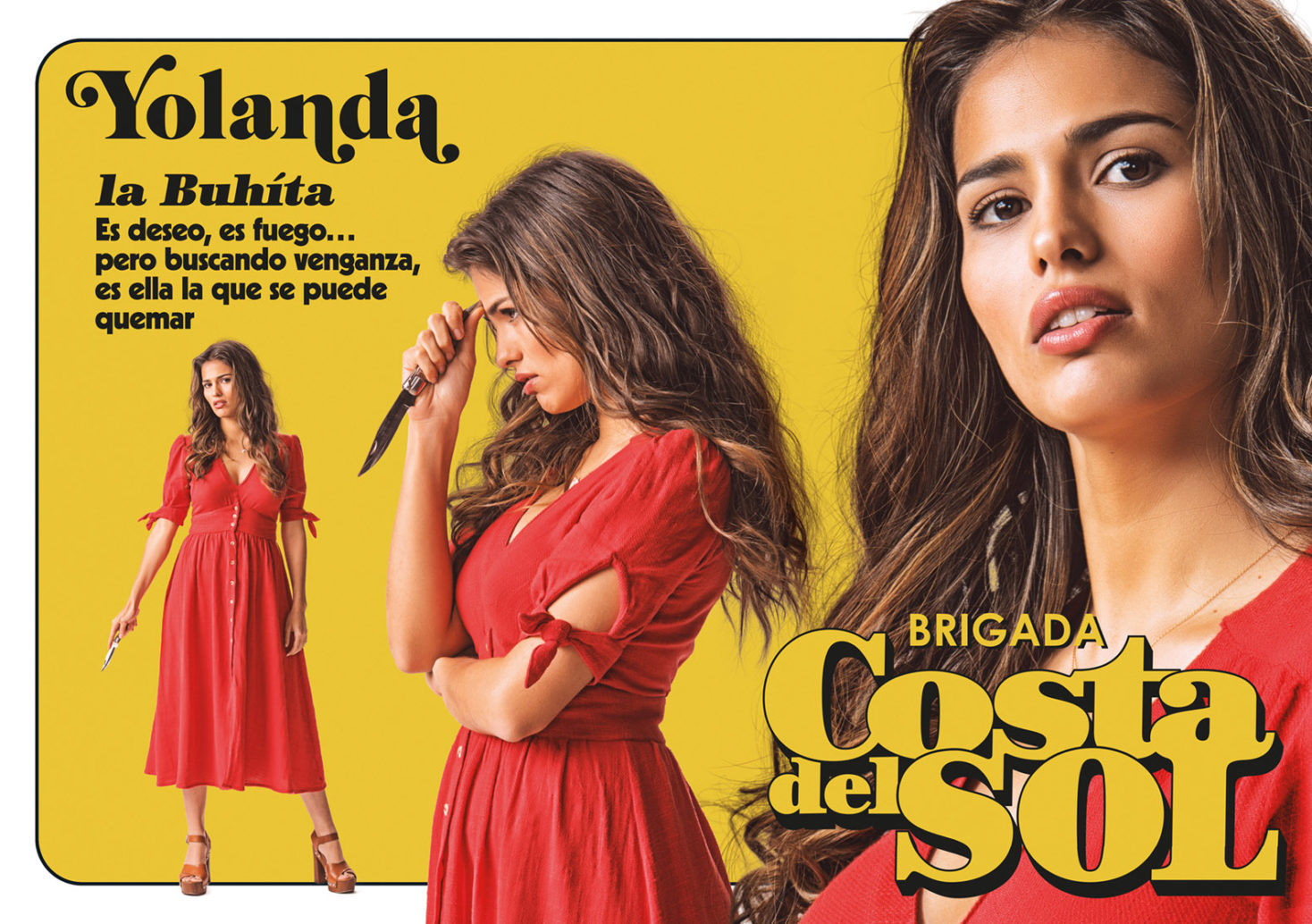 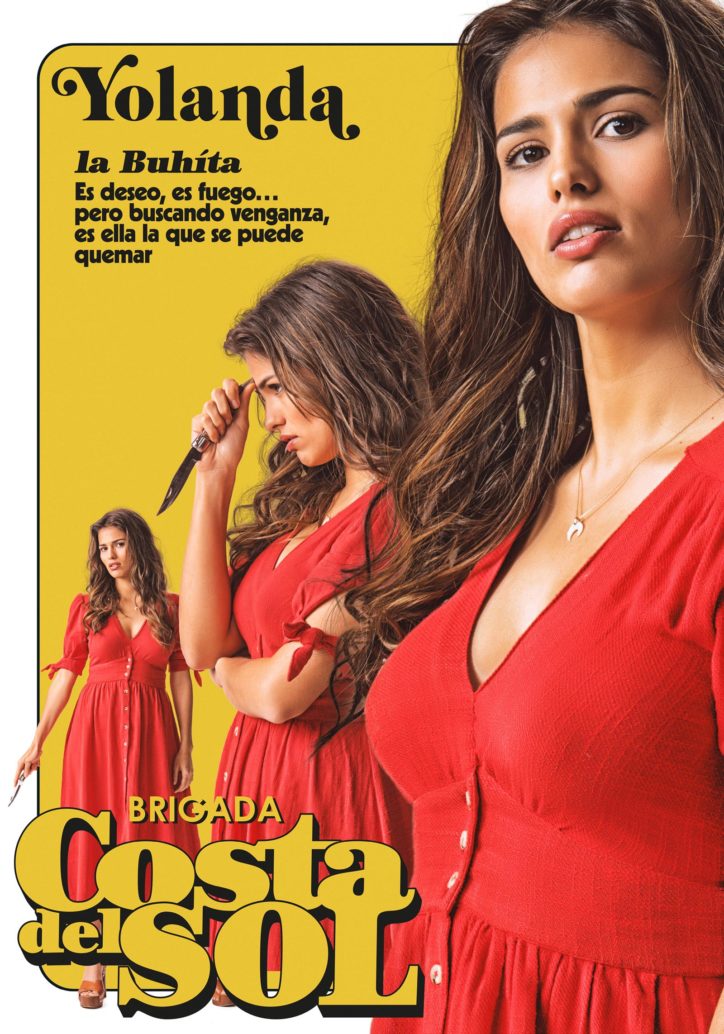 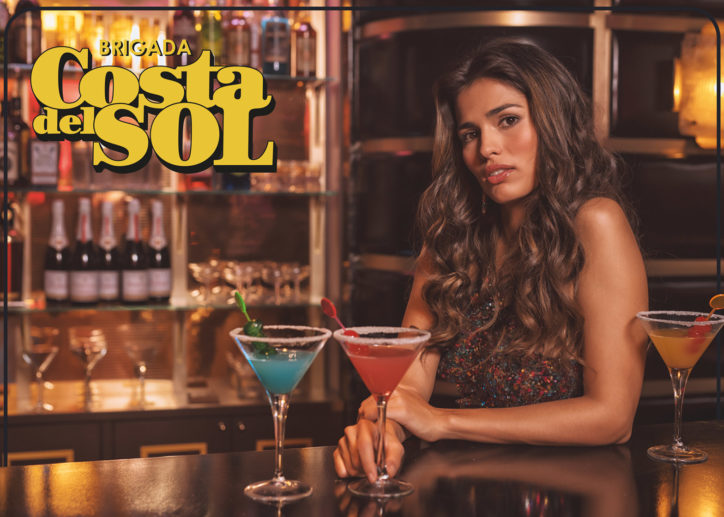 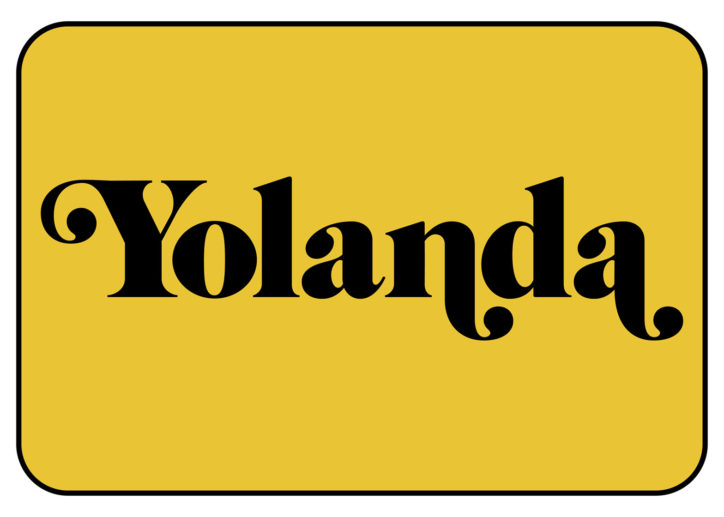 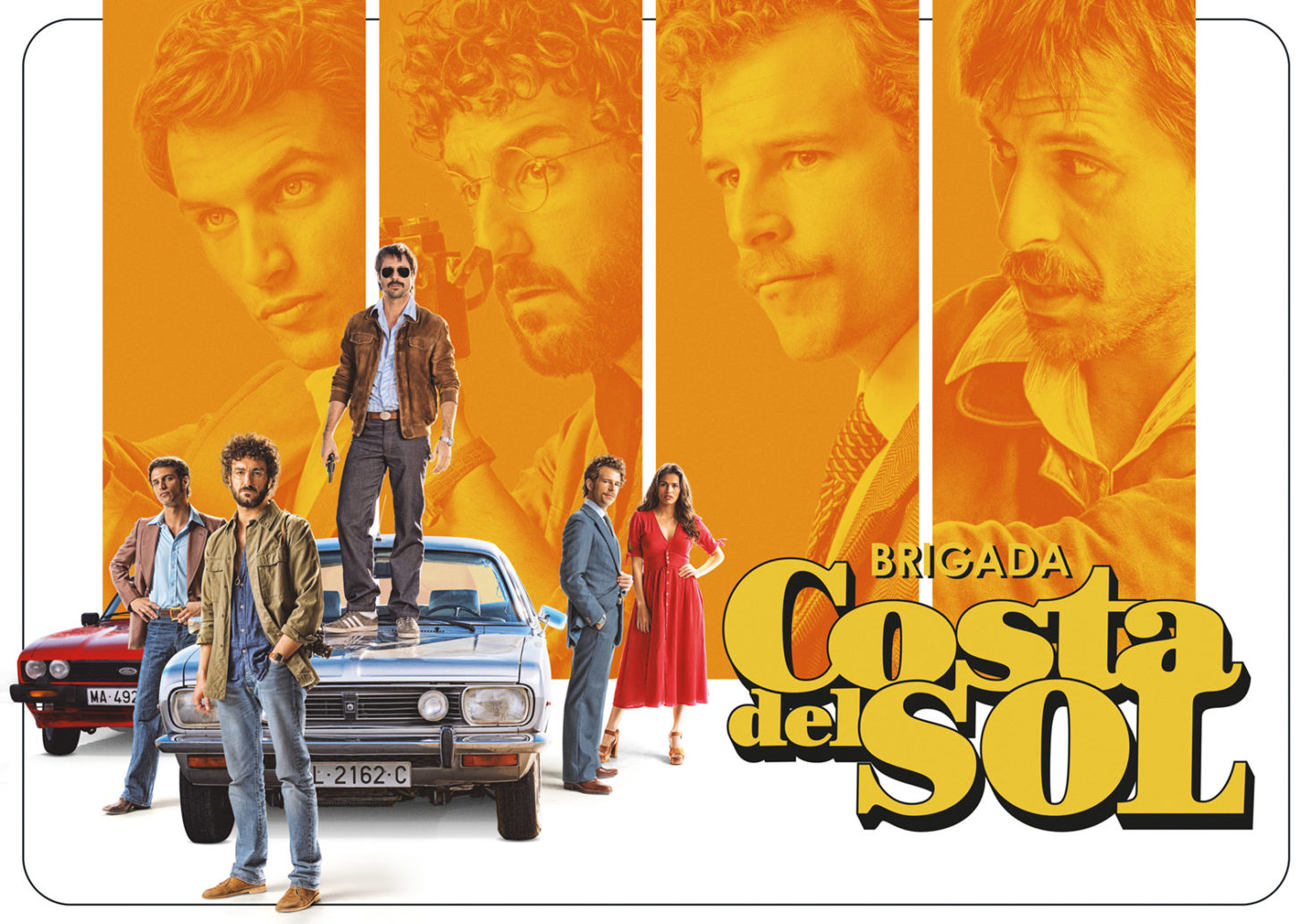 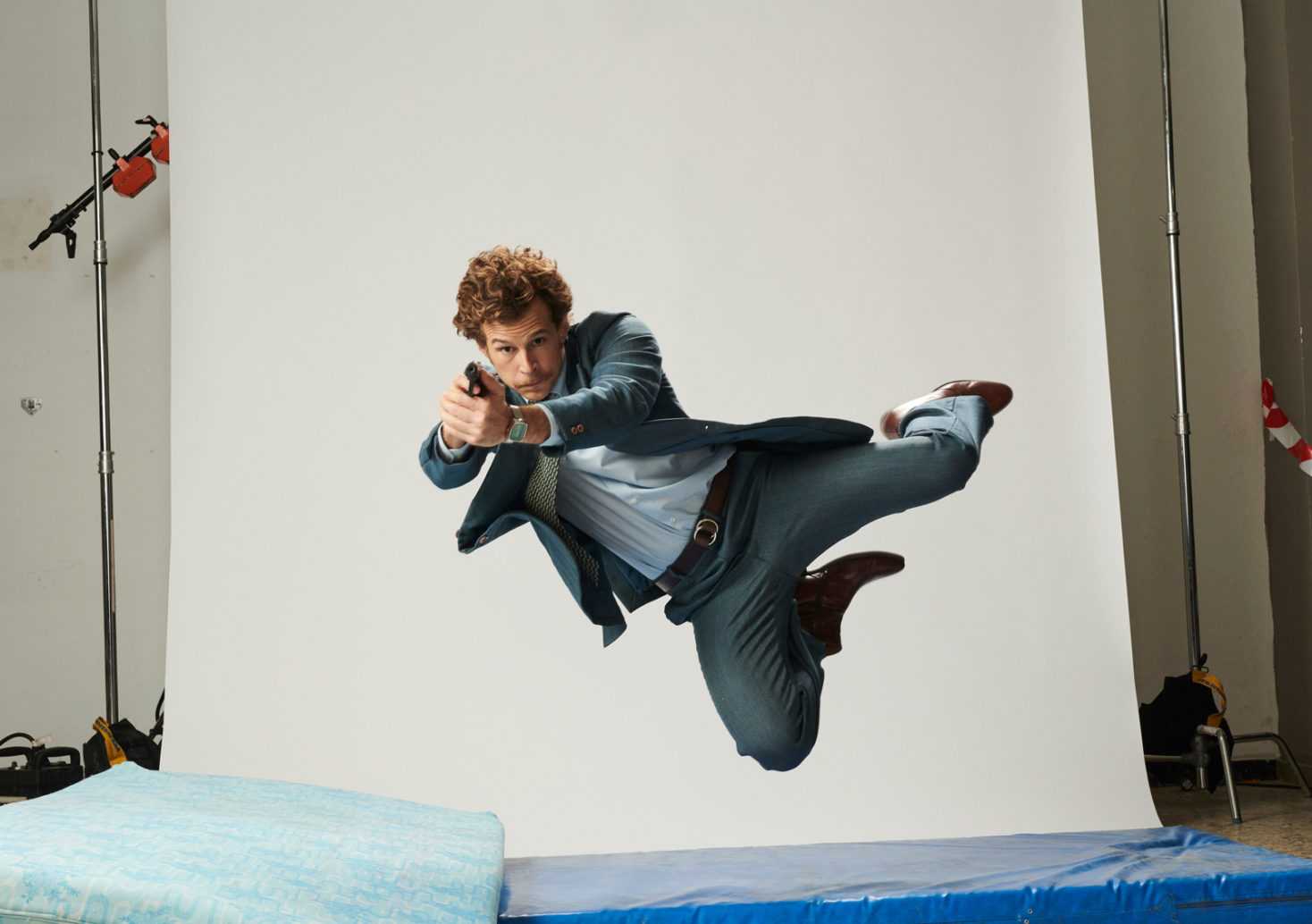