Campaign materials for the film ‘Balada Triste de Trompeta’ by Álex de la Iglesia. The film is about a love triangle between two clowns and a trapeze artist working in a circus during the Spanish Civil War. The campaign includes poster, teasers posters, website, letter to Film Academy members, an invitation to the preview, press DVD and external applications. The film received the Best Director and Best Screenplay at the Valencia Festival. It was also nominated for 5 Goyas and won two of them. 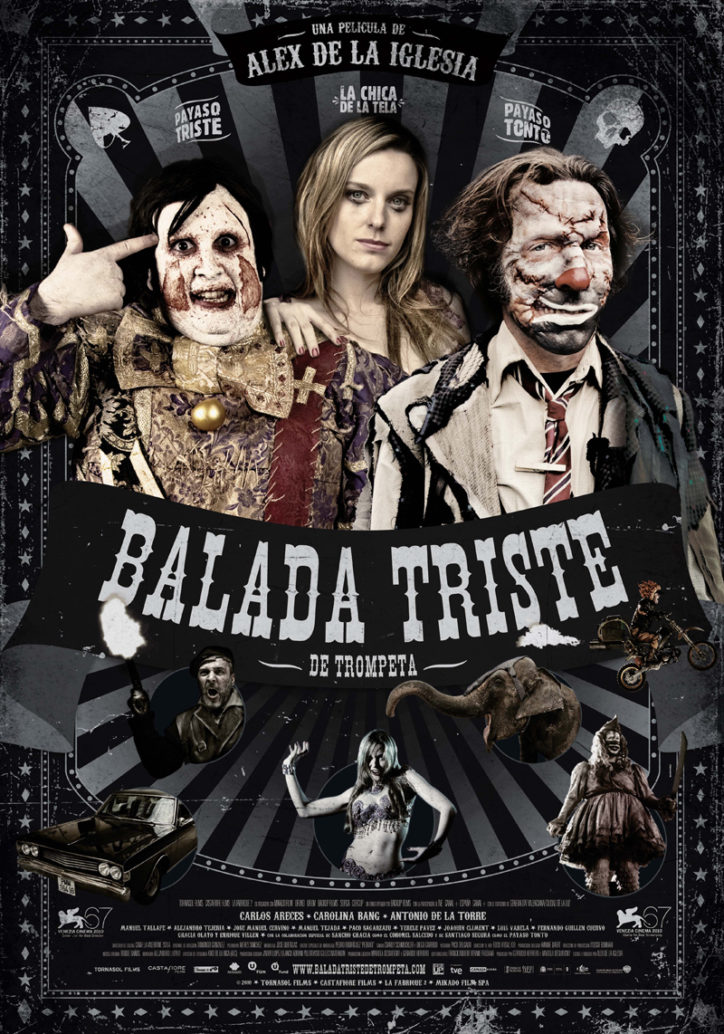 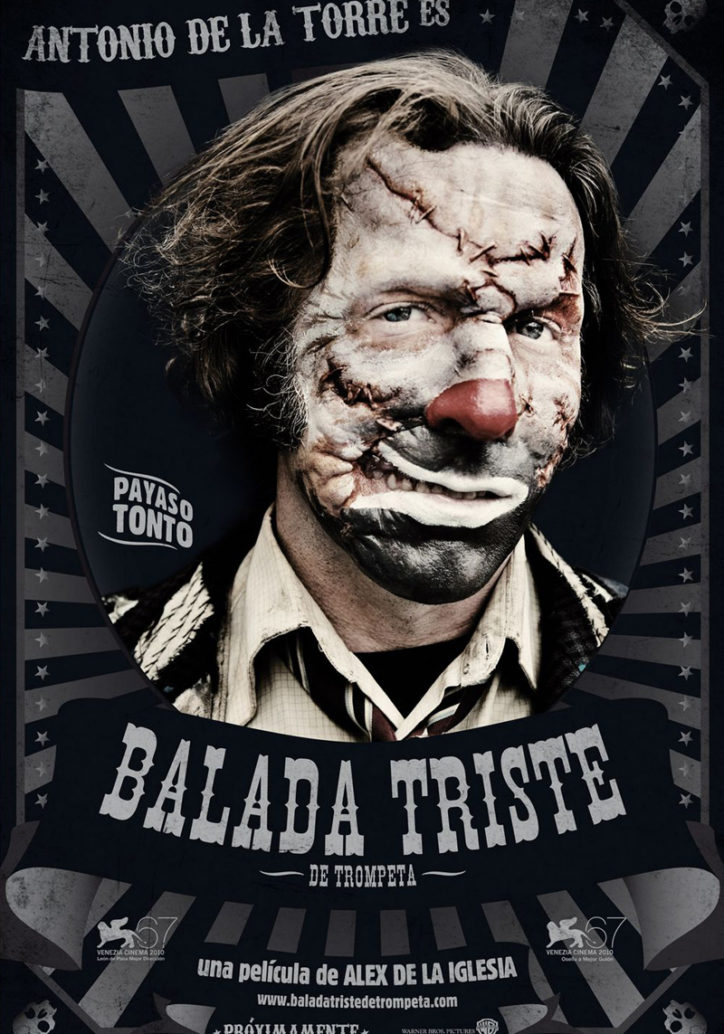 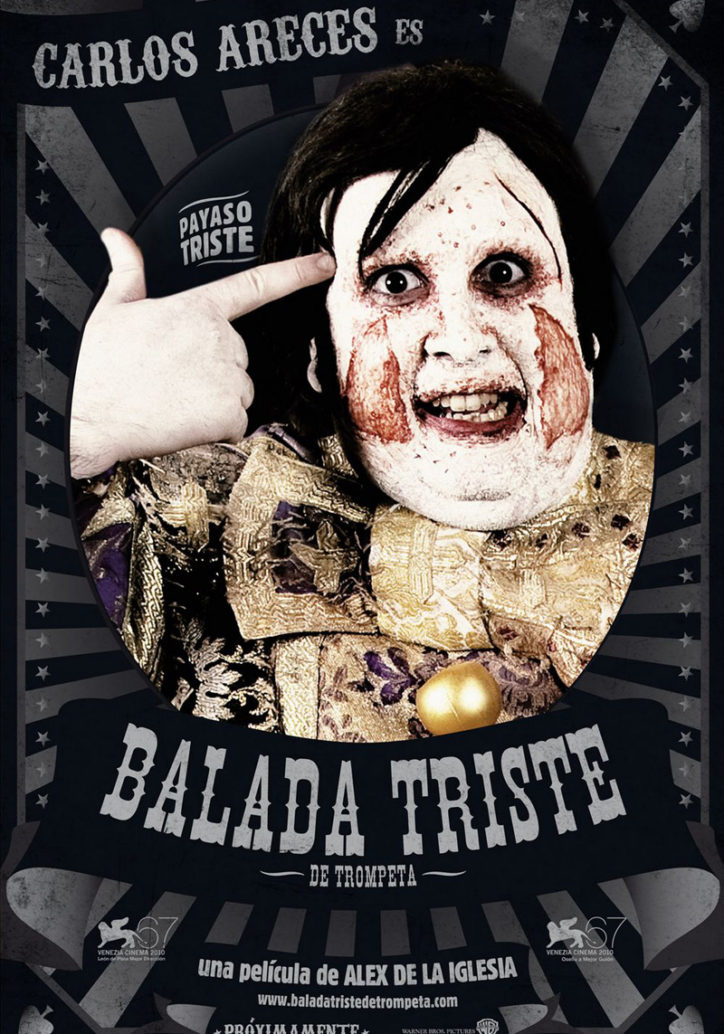 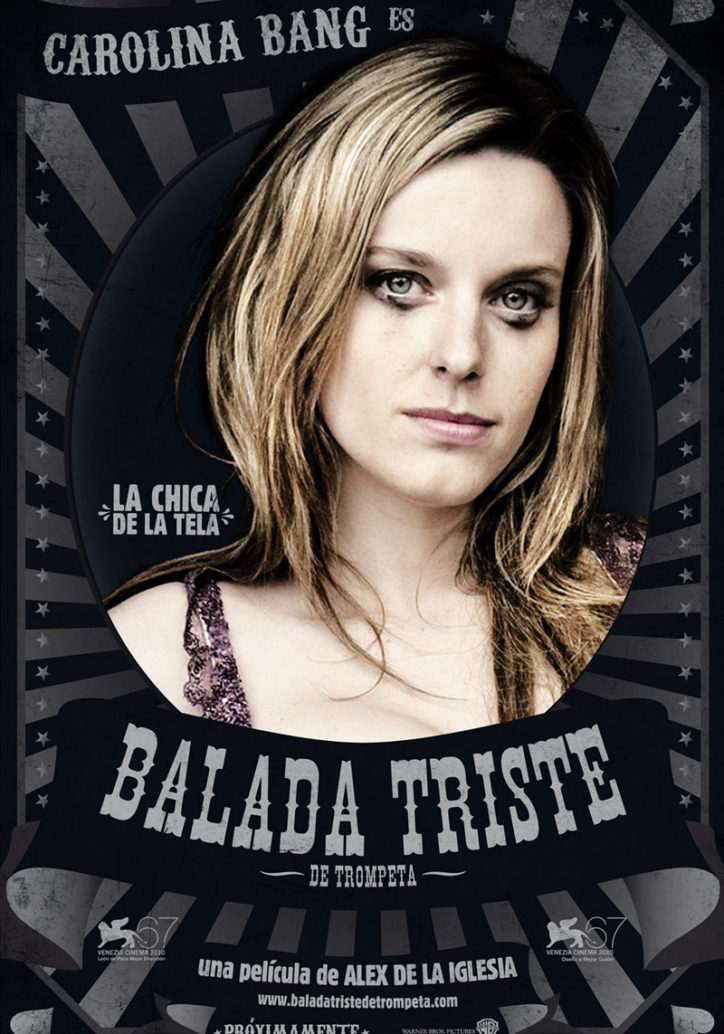 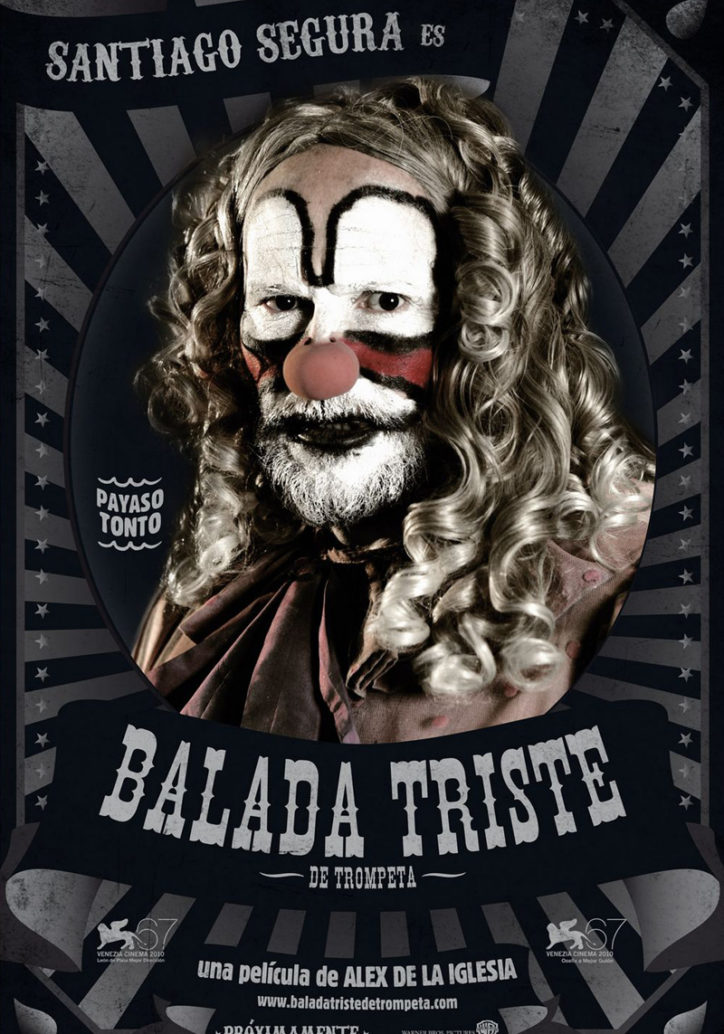 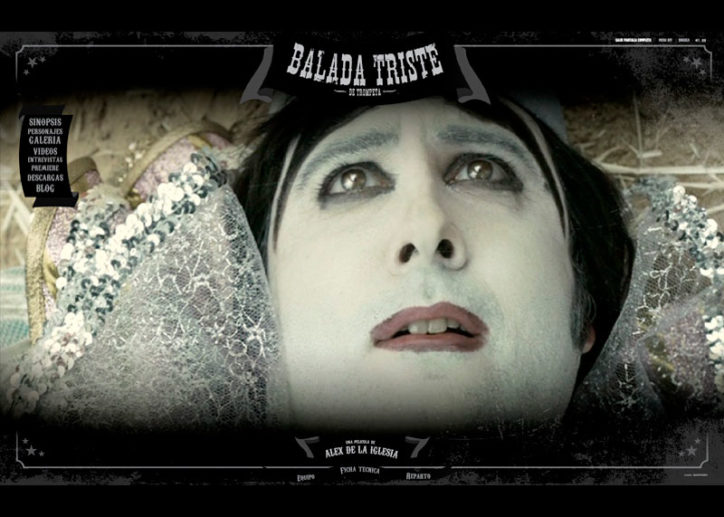 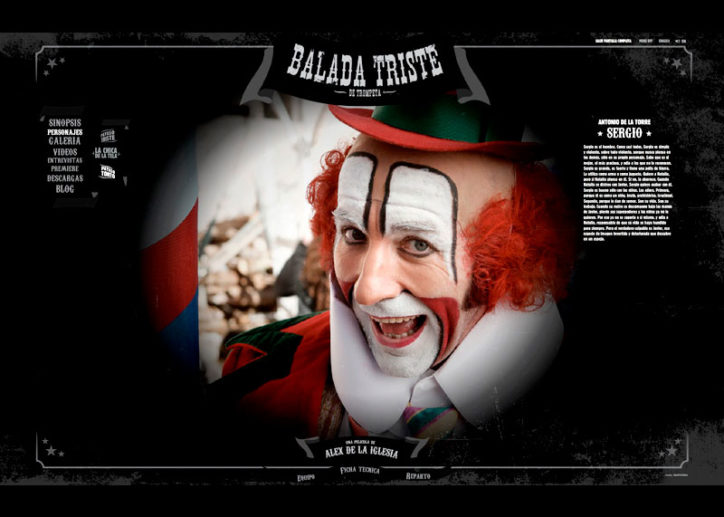 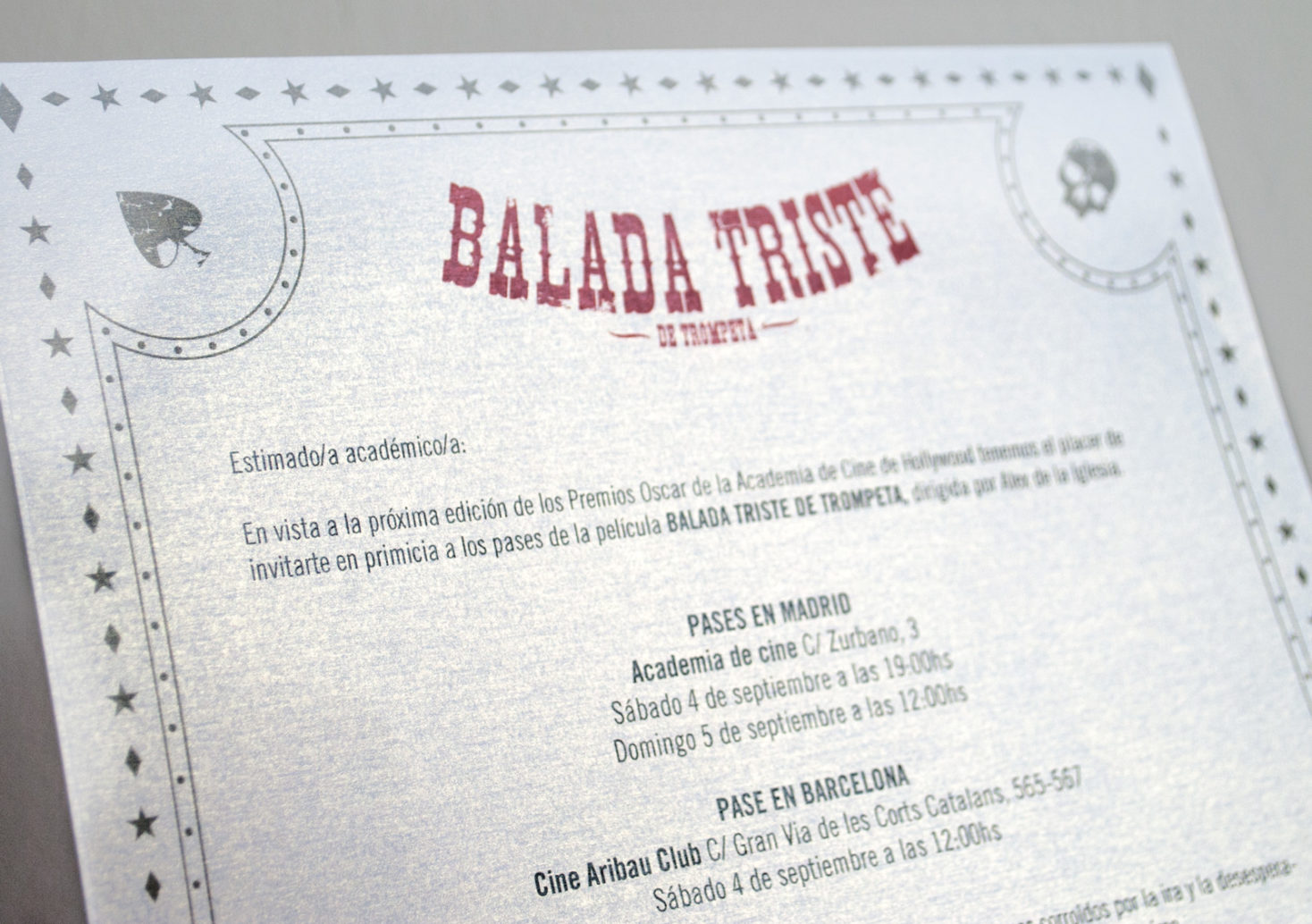 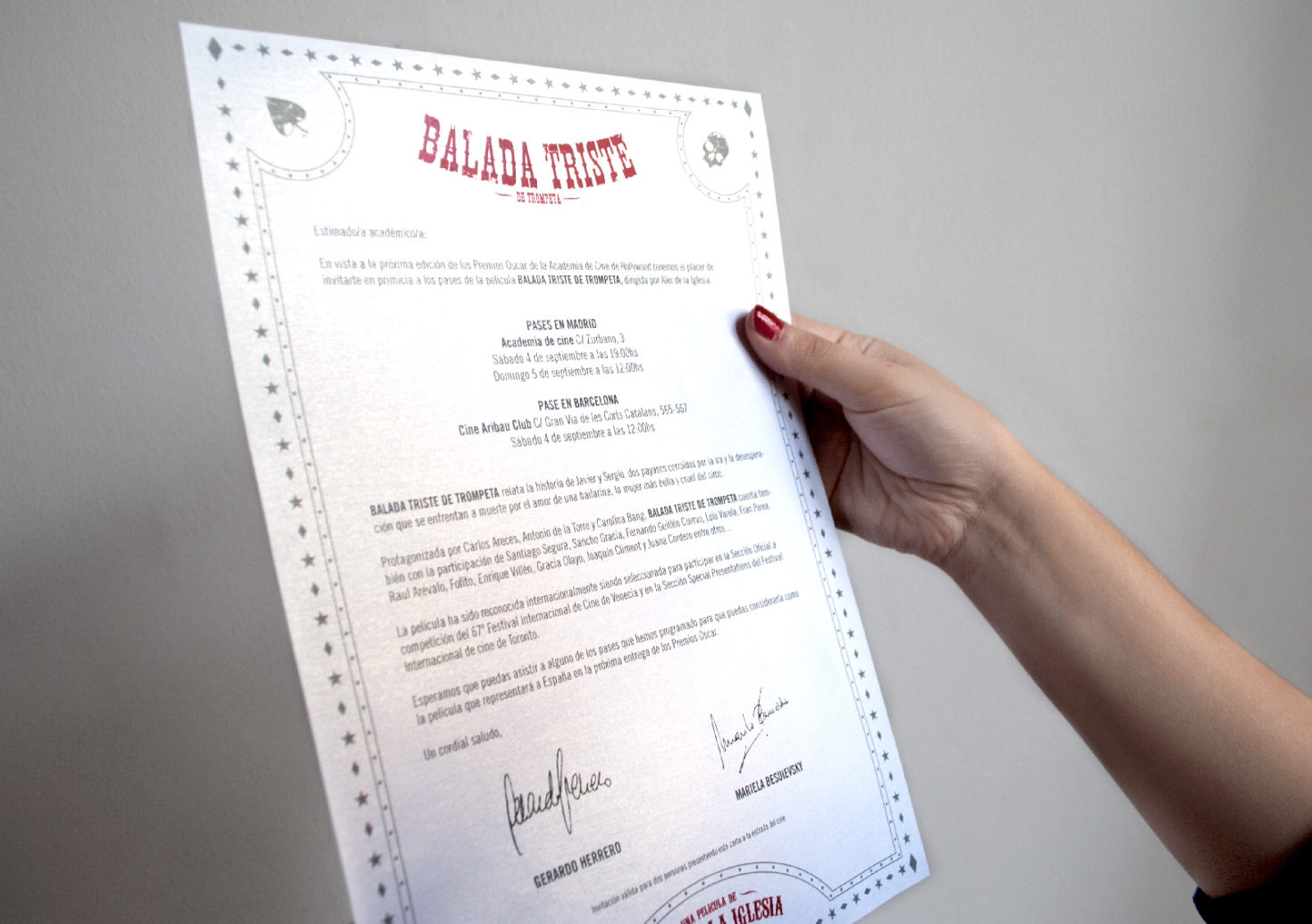 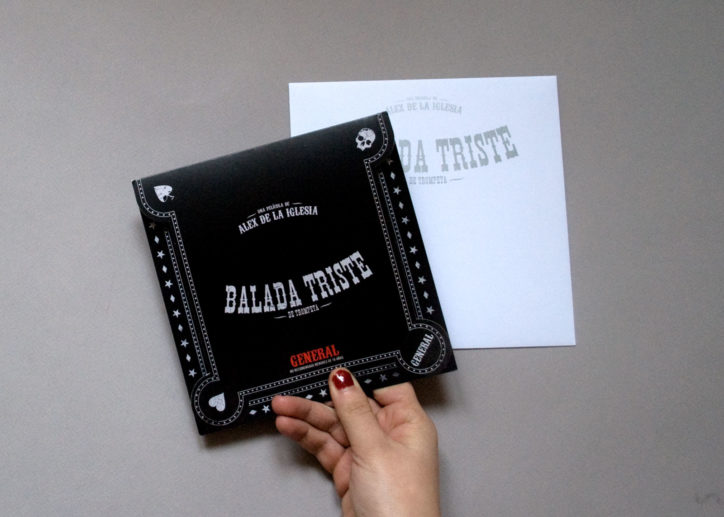 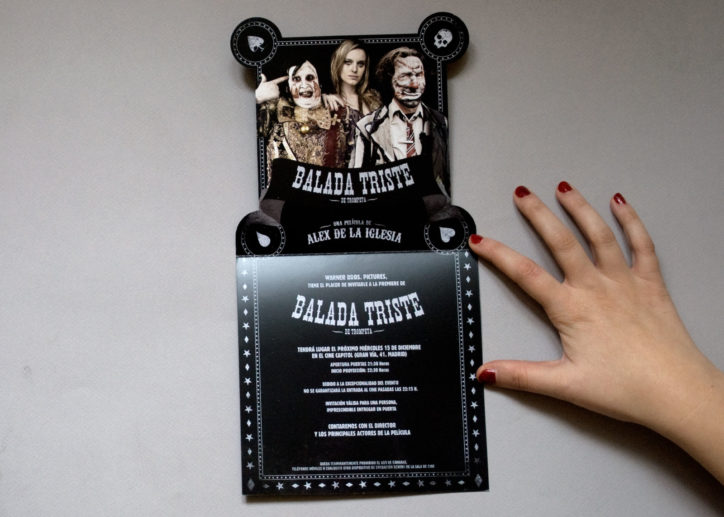 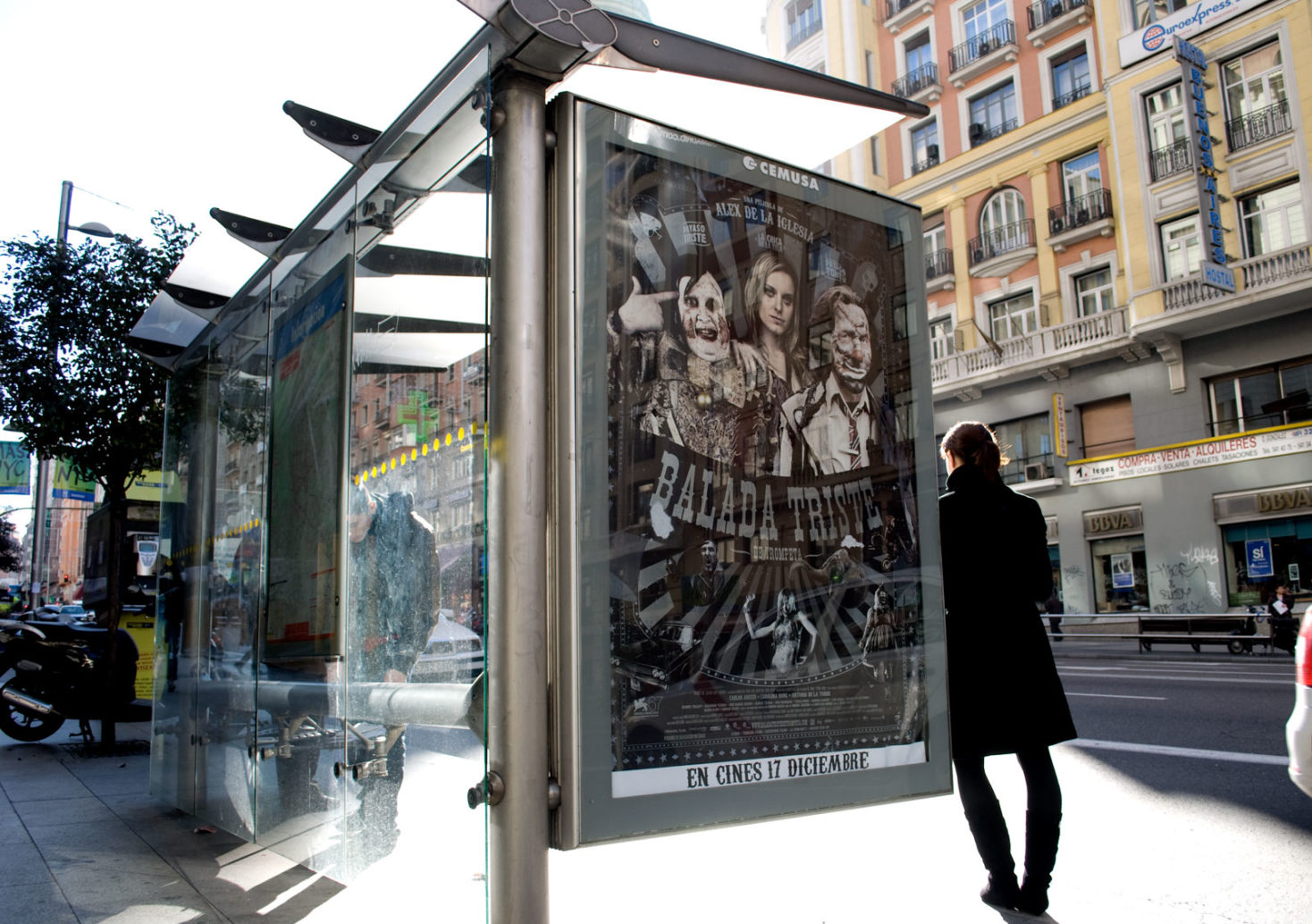 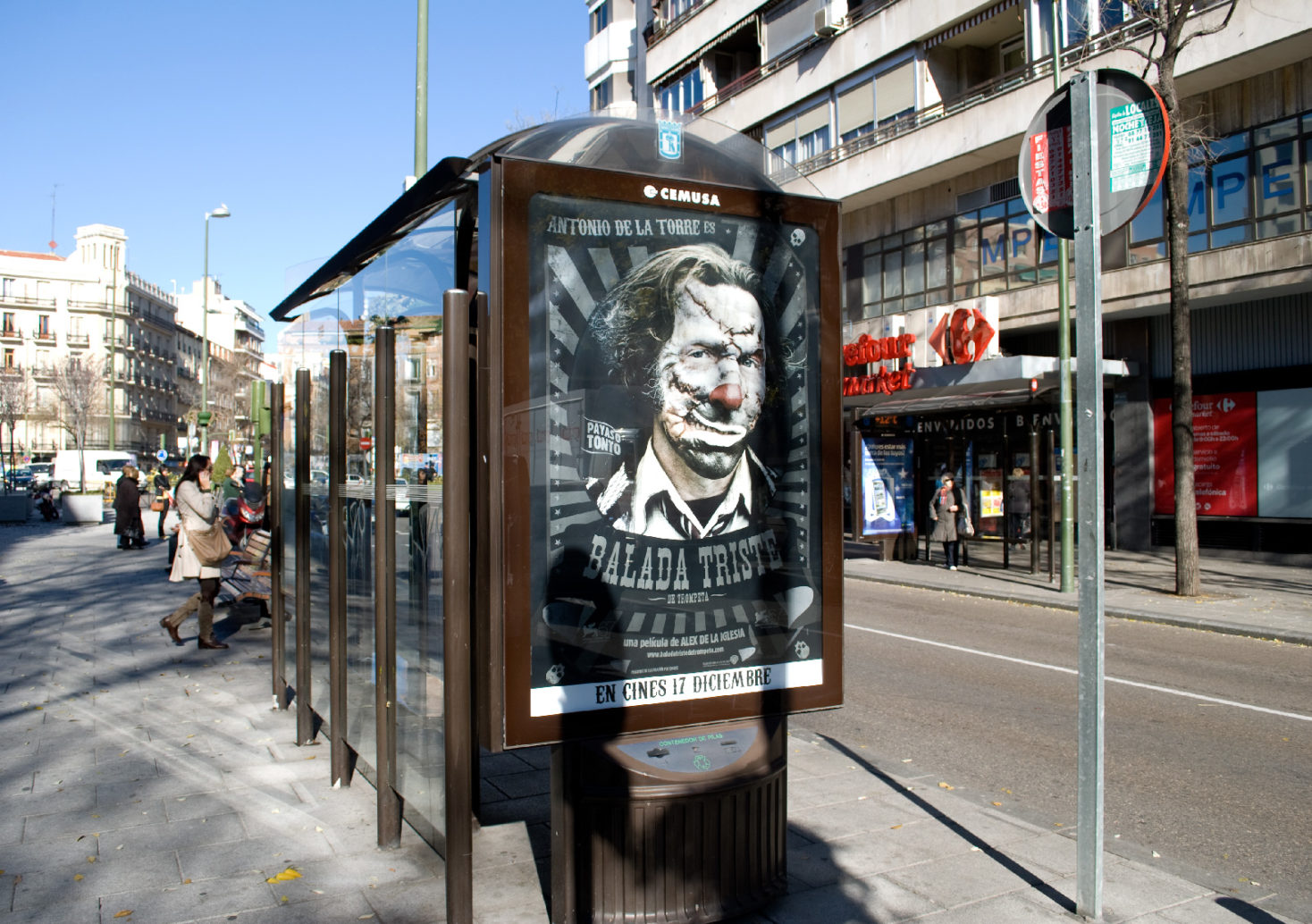 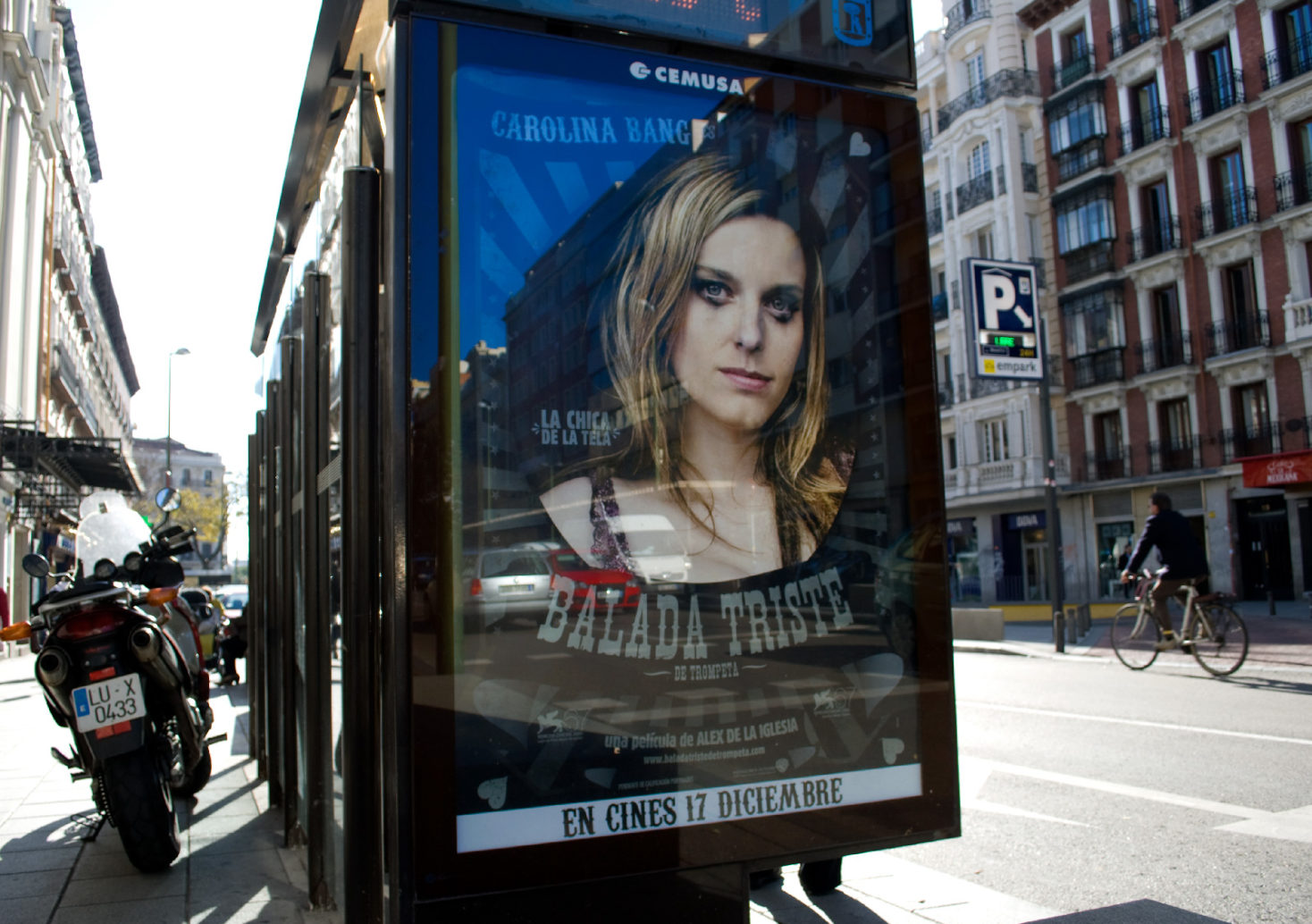 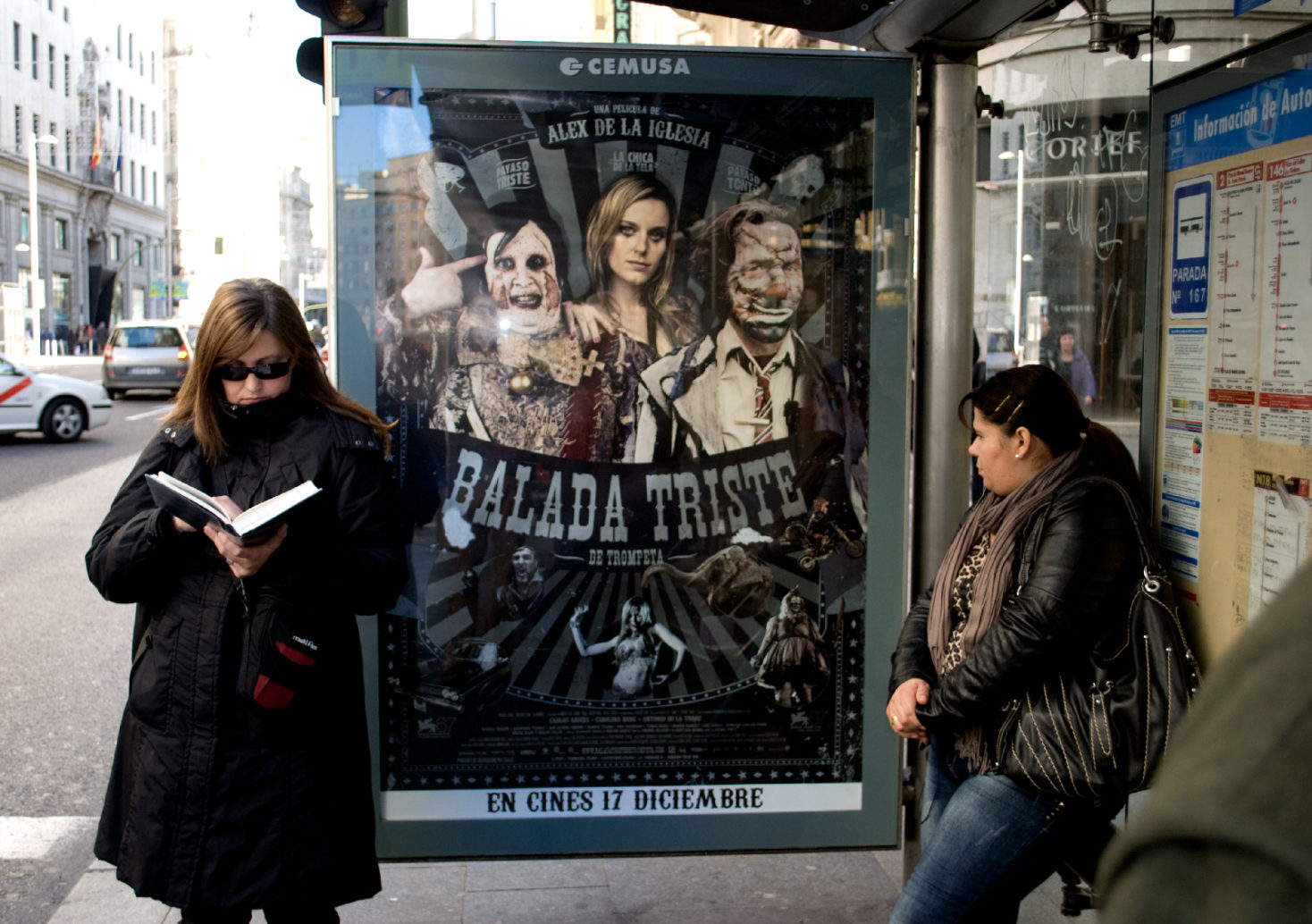 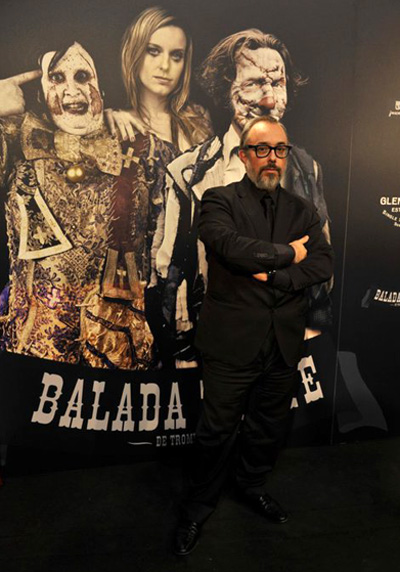 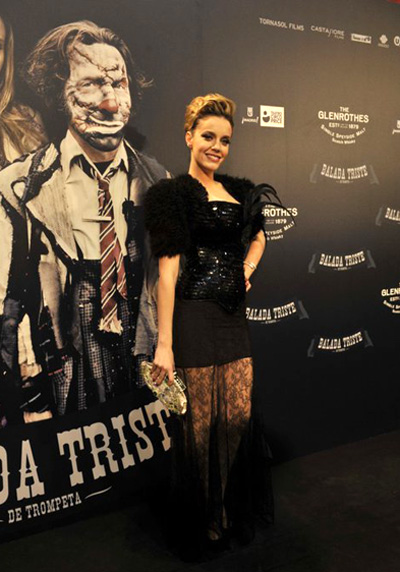 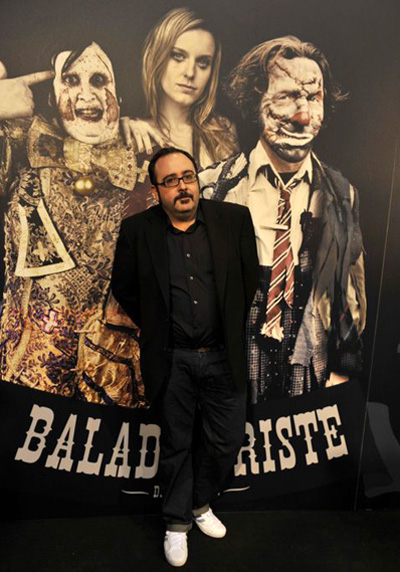 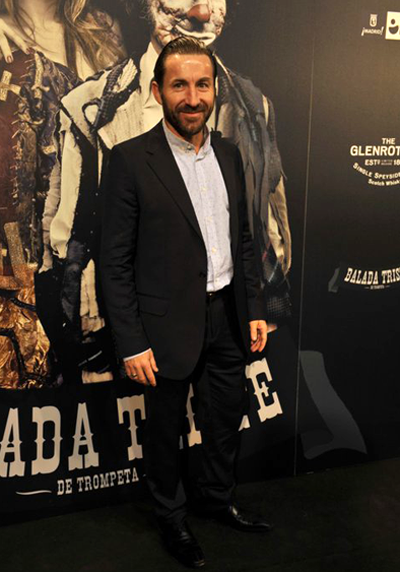