The plot is told through three stories linked by a central theme. A six-year-old boy and his older sister wait to sneak into the holds of an airplane to reach Europe. An environmental activist who will fight against poaching and the problems of his newly arrived daughter from Spain. And a group of civil guards who prepare to face the furious crowd of Sub-Saharans who have initiated the assault on the fence.

None of its characters know that their destinies are doomed to cross and that their lives will never be the same again. 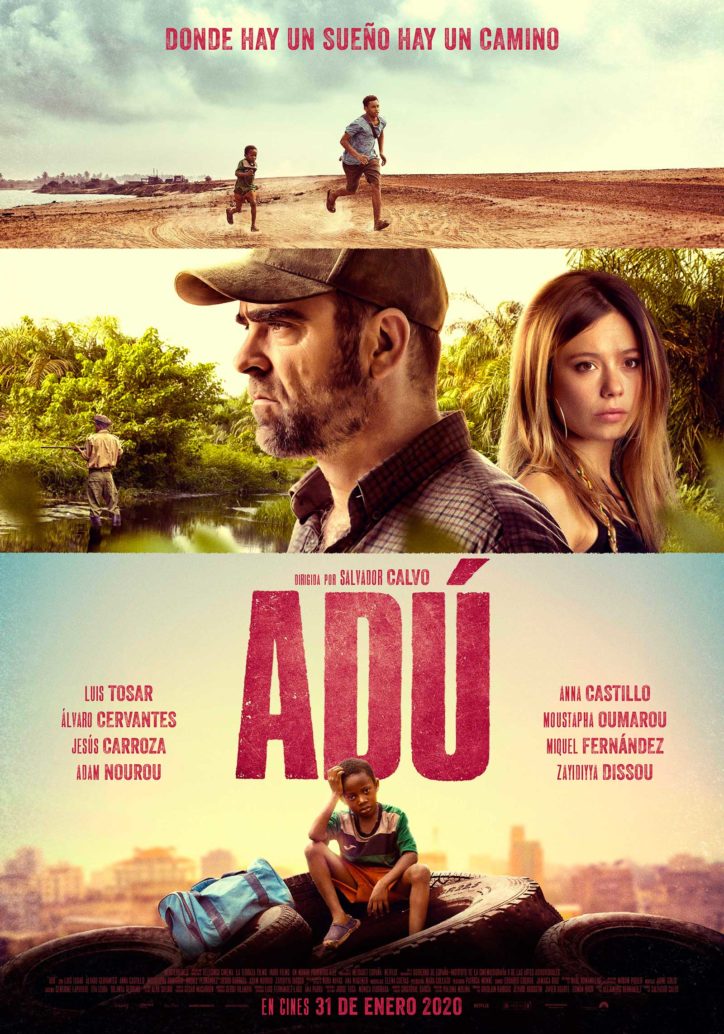 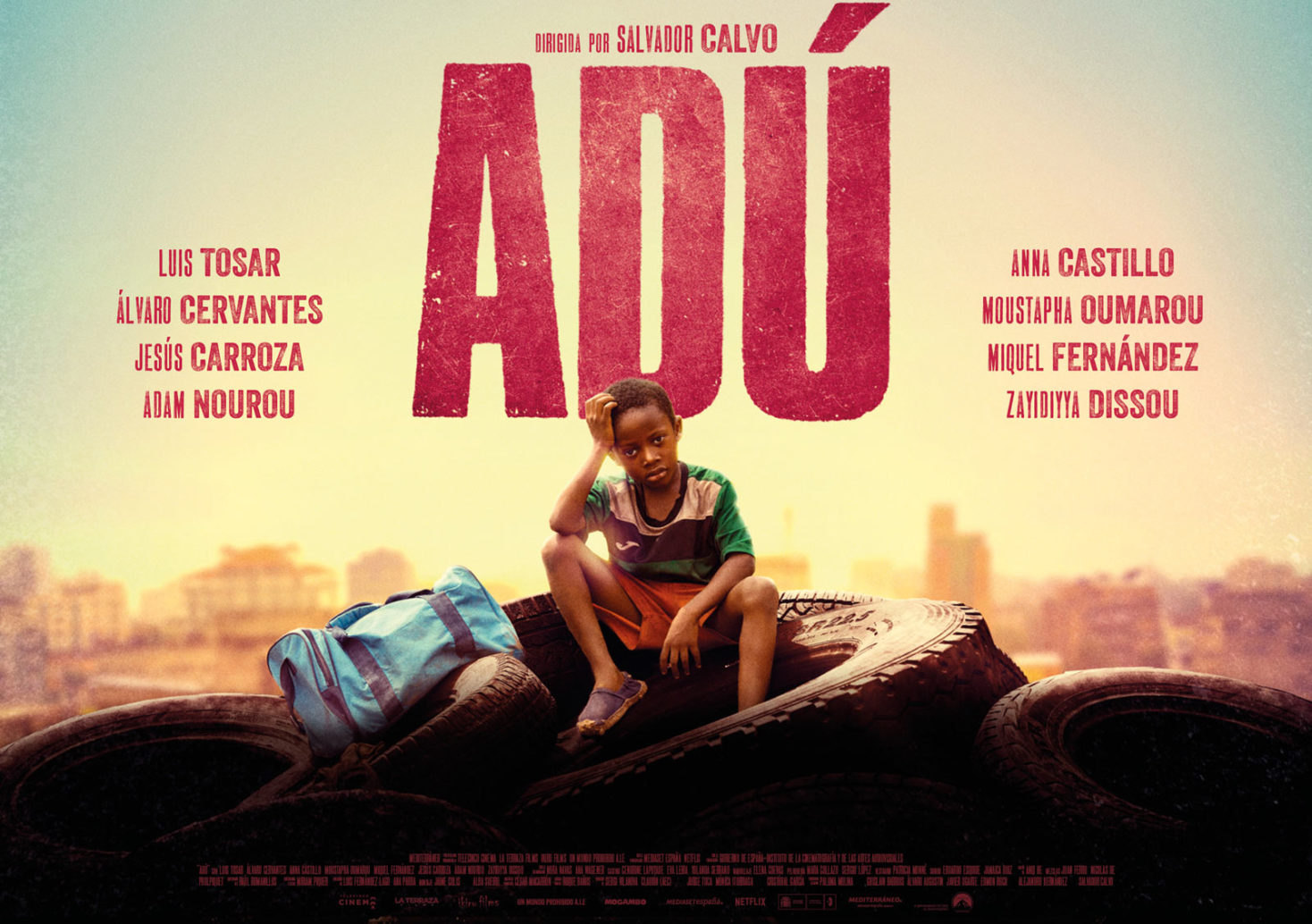 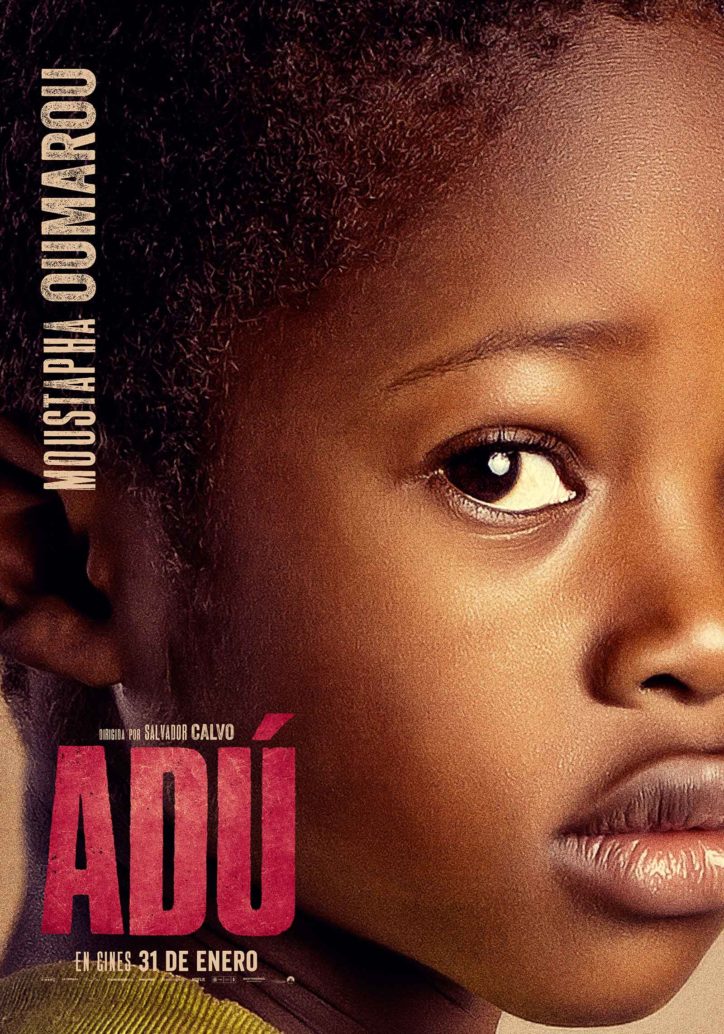 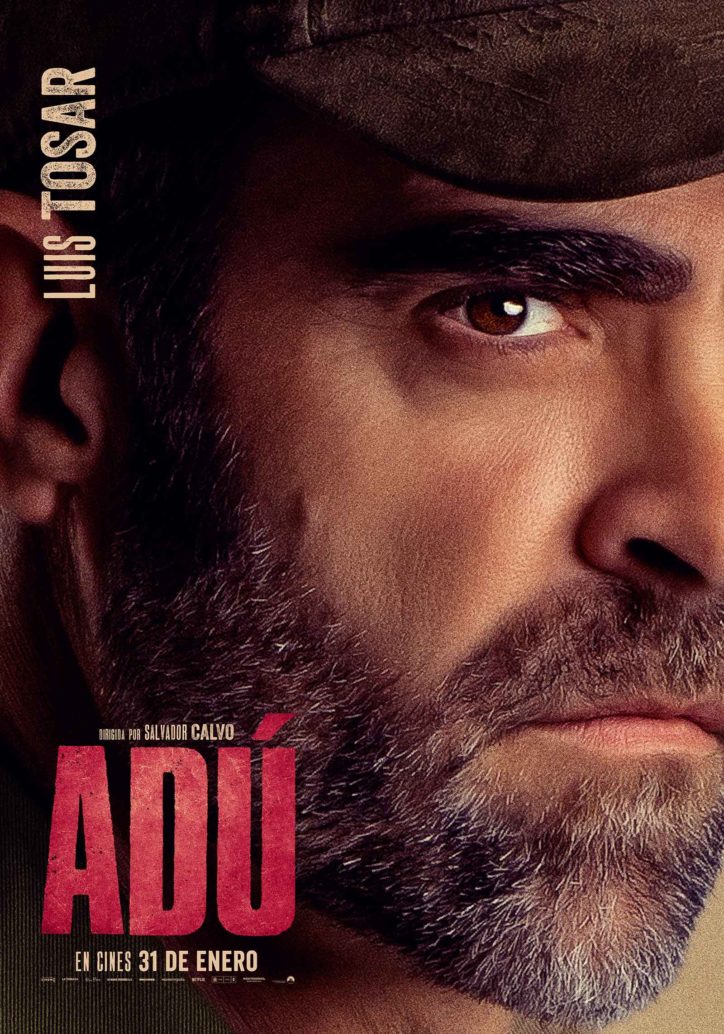 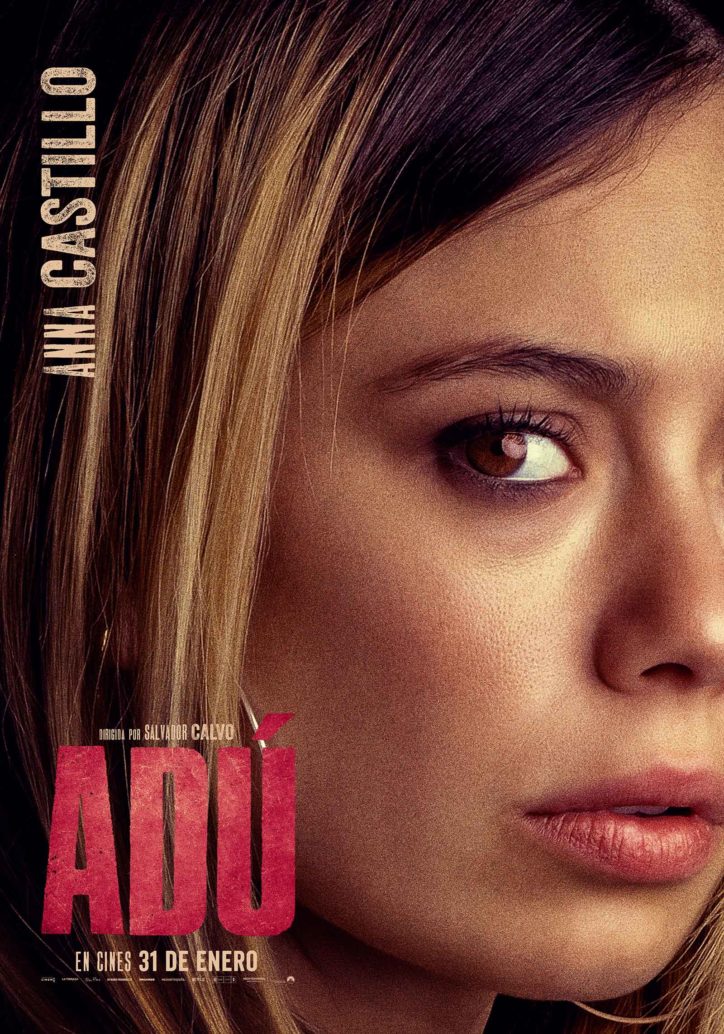 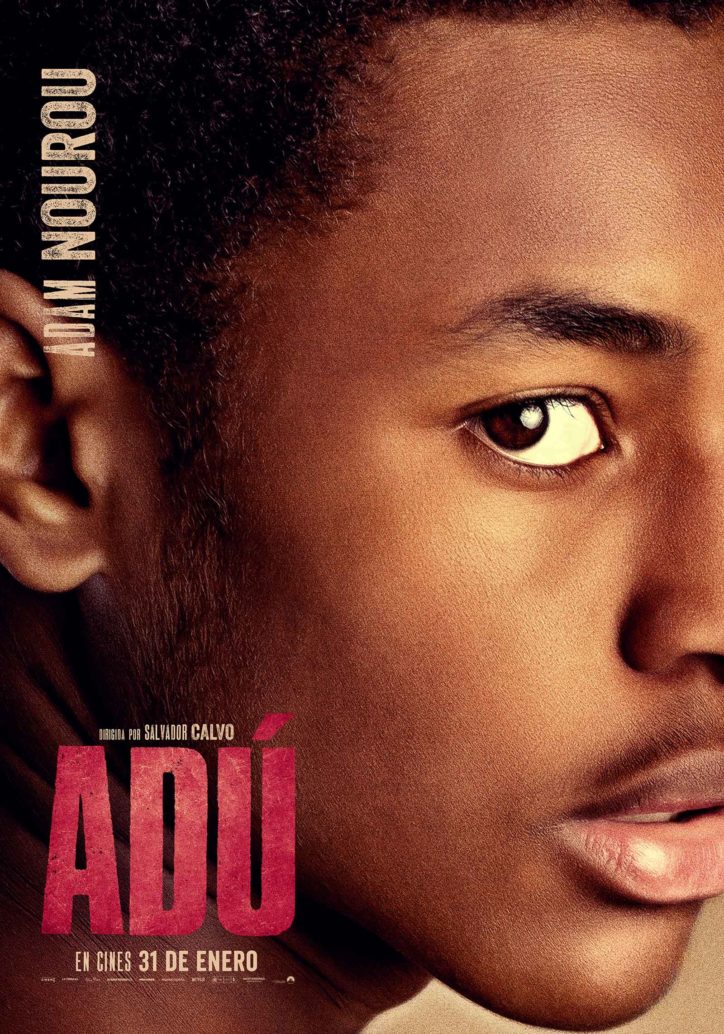 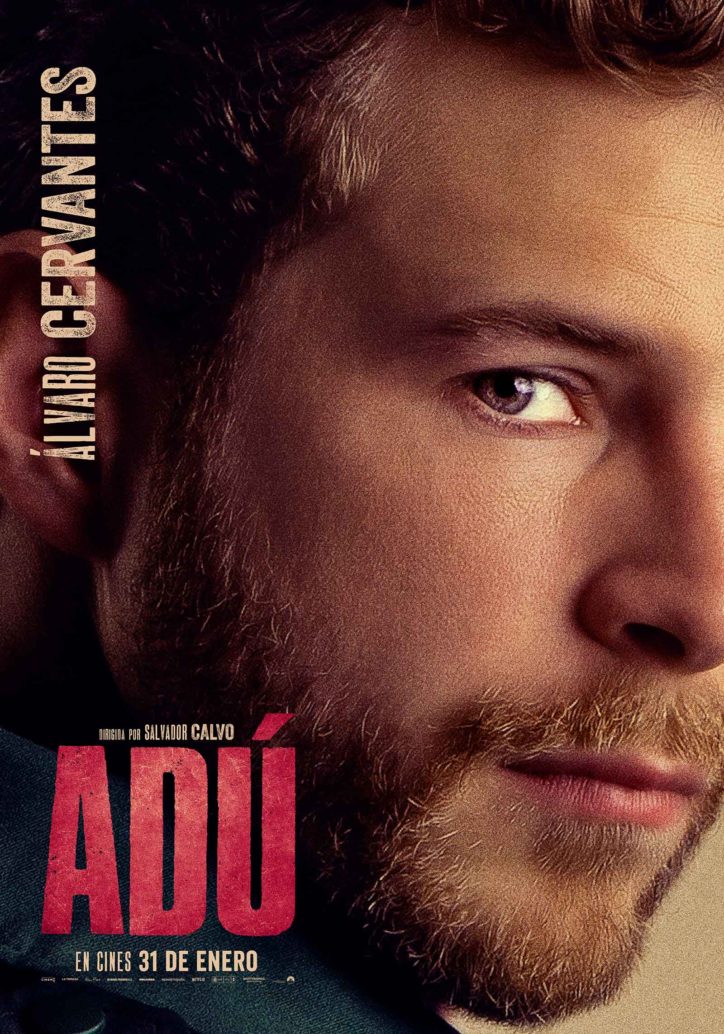 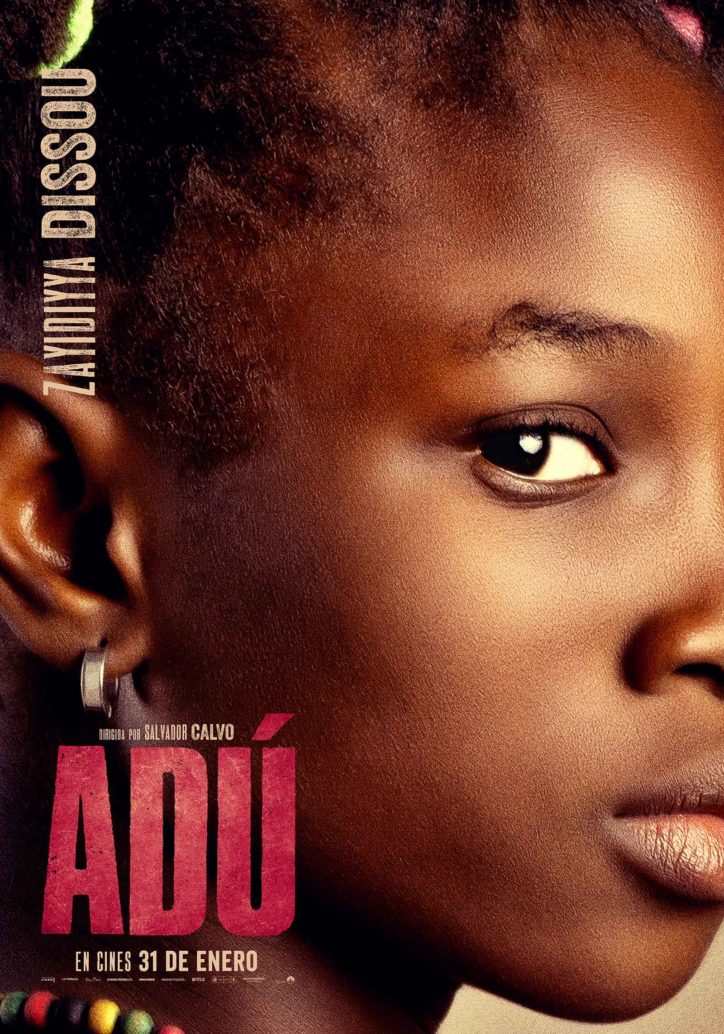