A year ago Ricardo and Felipe, in charge of taking the children to a camp, were left outside the train leaving the children inside. Clara no longer trusts them and decides this year to take the children personally with the help of her friend Susana. However, now they will be the ones who, due to an accident, will be separated from the children. 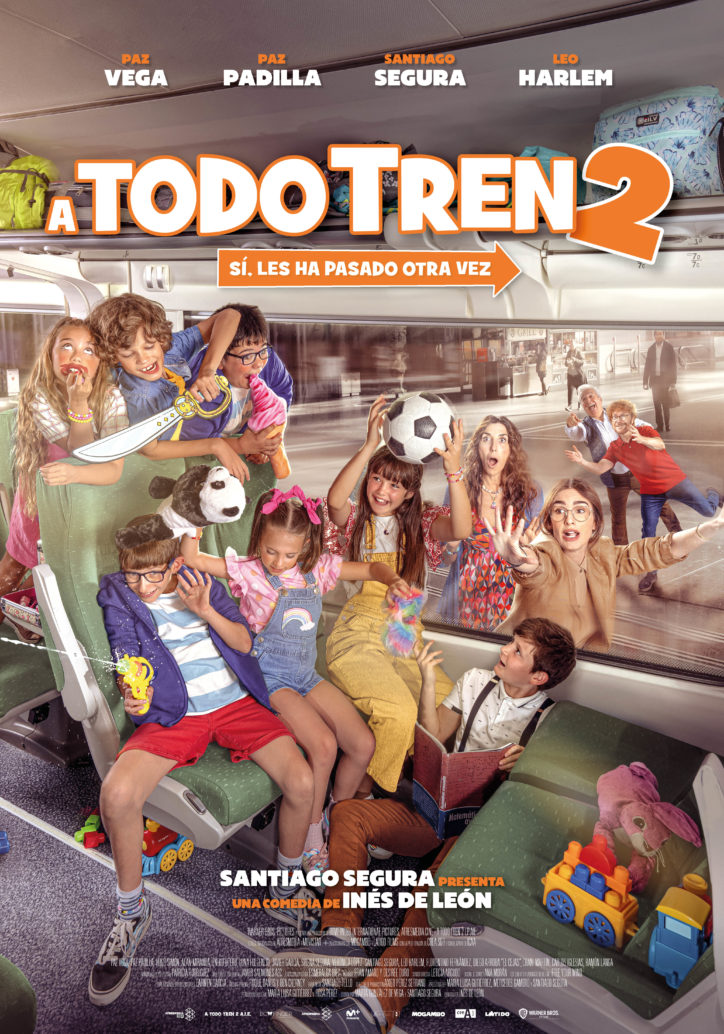 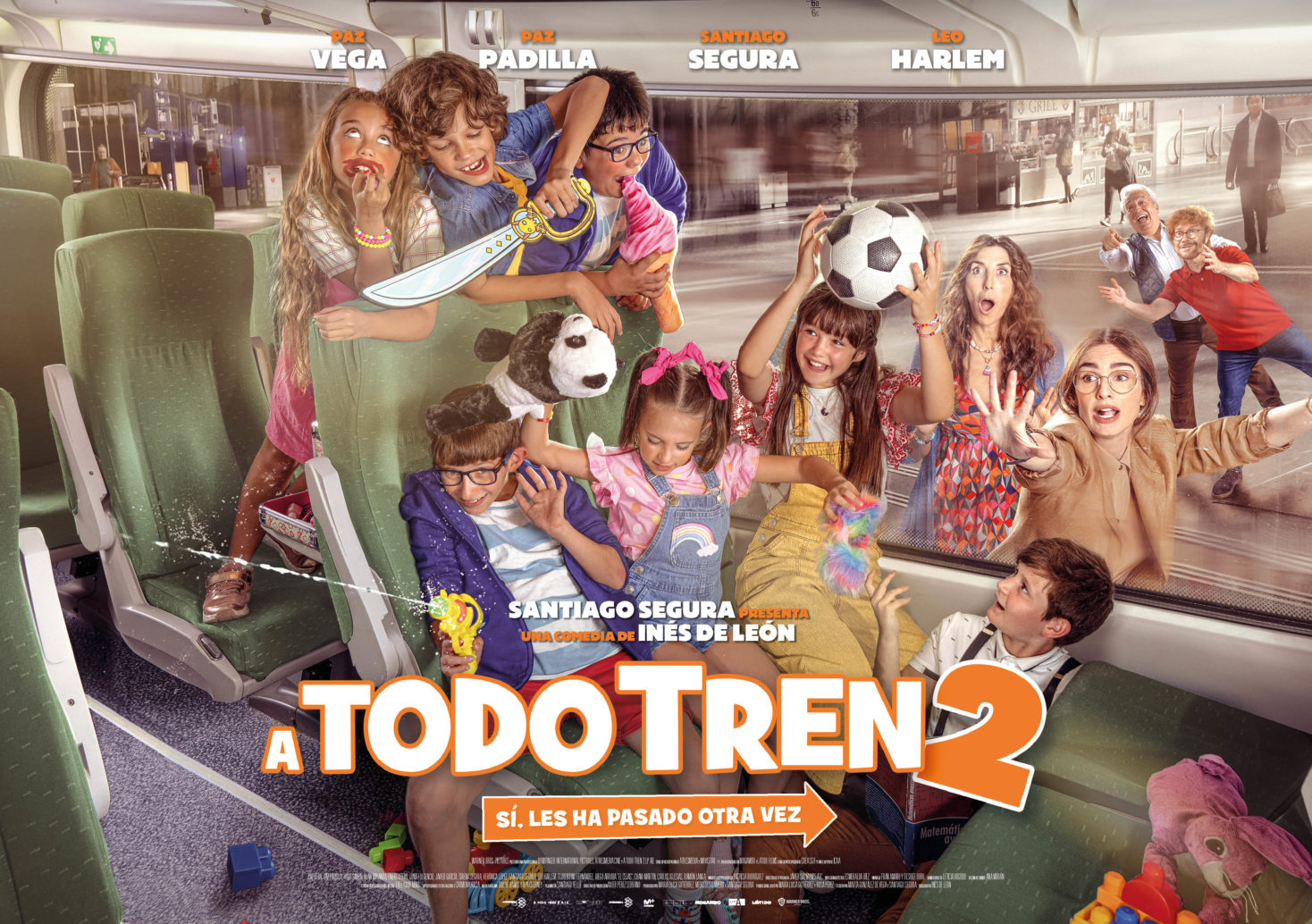