The story is about four sisters whose lives and personalities are completely opposite they will be reunited after the death of their mother. After this event, they will have to put up with each other, get to know each other and accept each other for a short time. 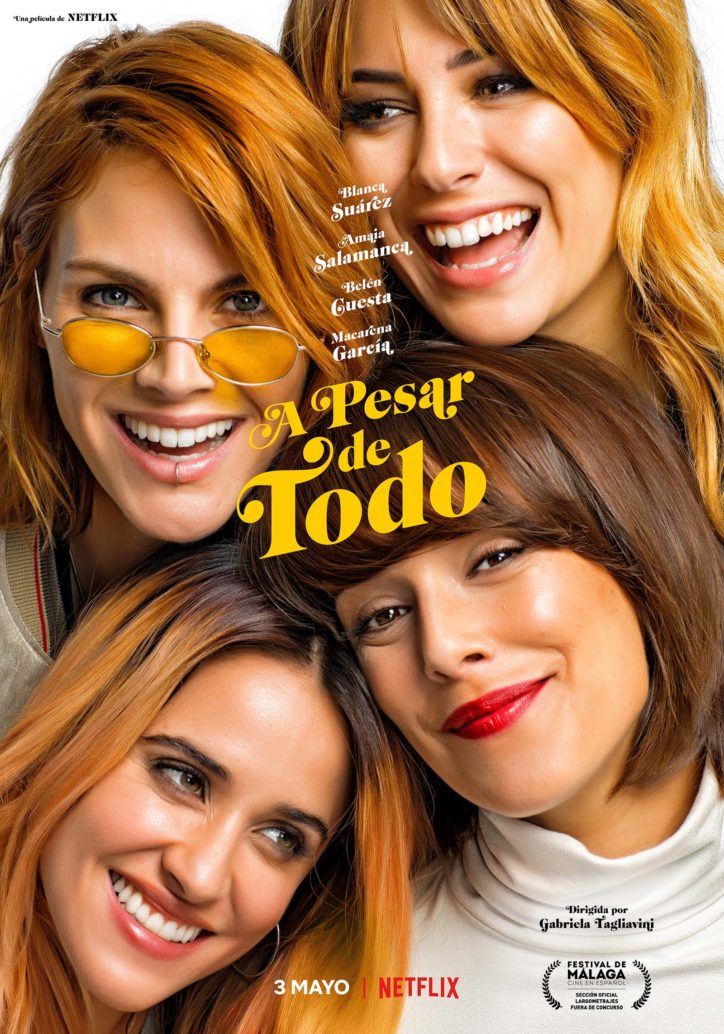 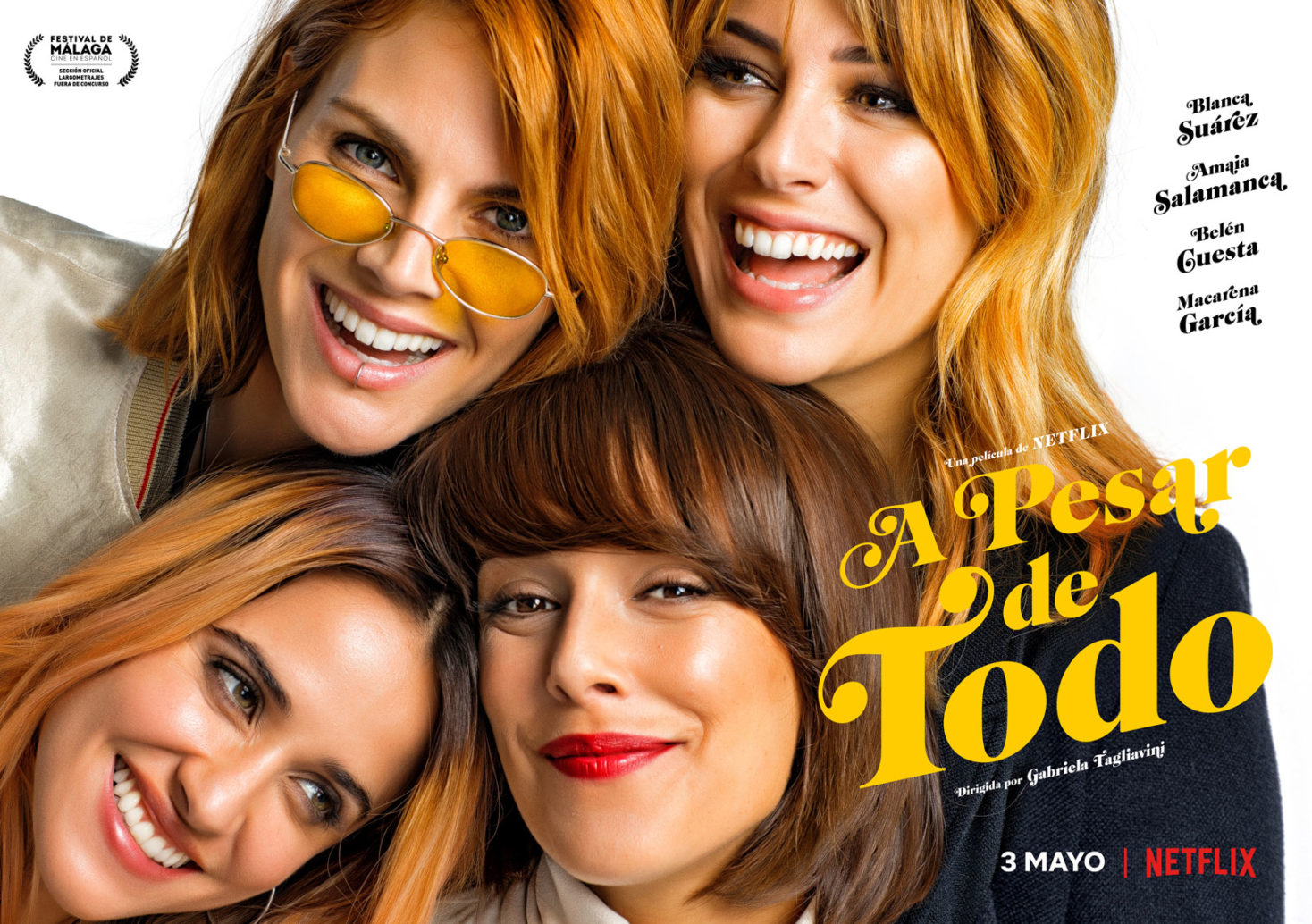