The story is about a man, Hannibal, who will have a difficult mission that will lead him to coexist with unscrupulous businessmen, hired guns, dangerous anarchists and corrupt police. A trip where he will fight to survive, will rediscover love and where the only law that prevails is that of weapons. 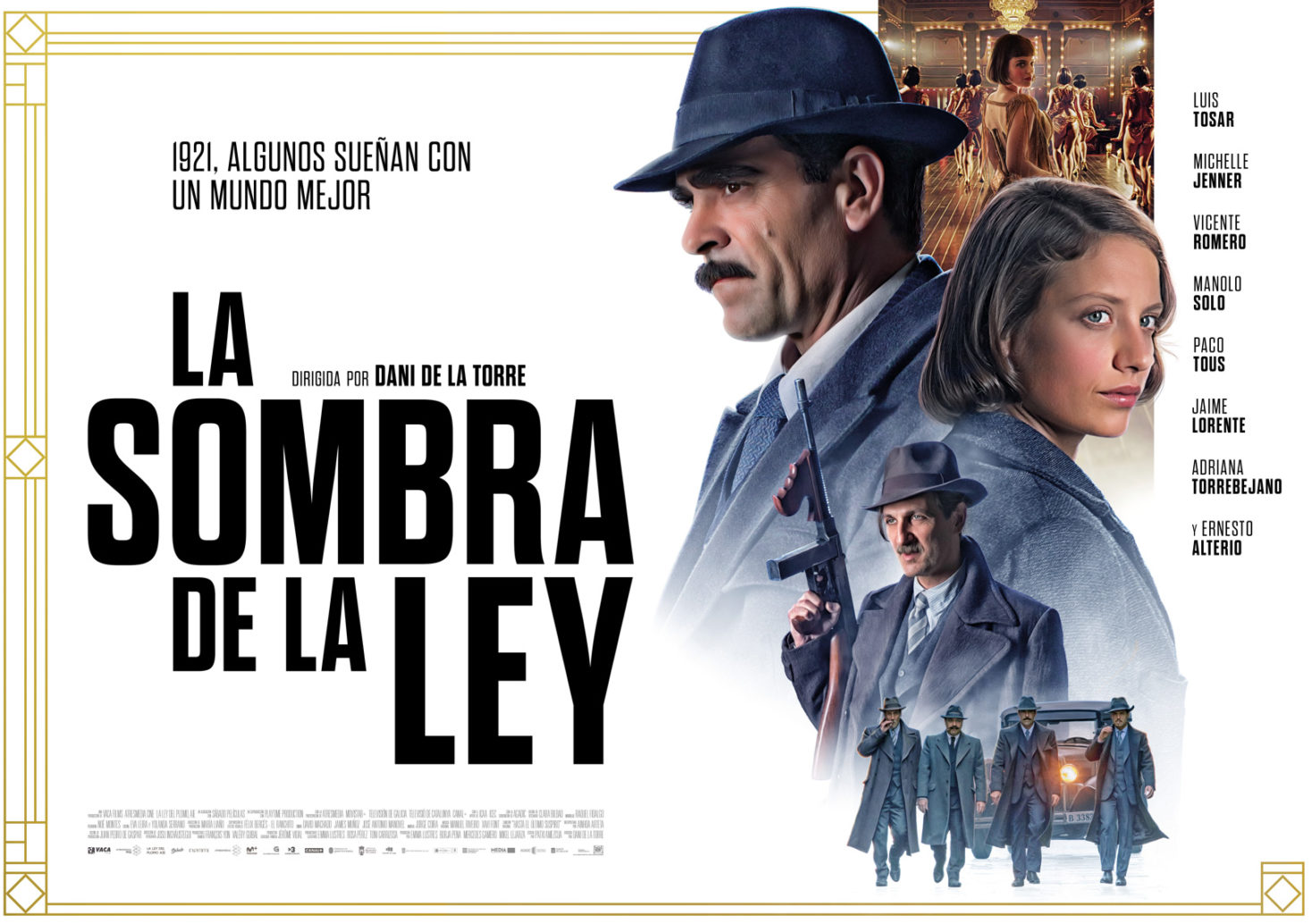 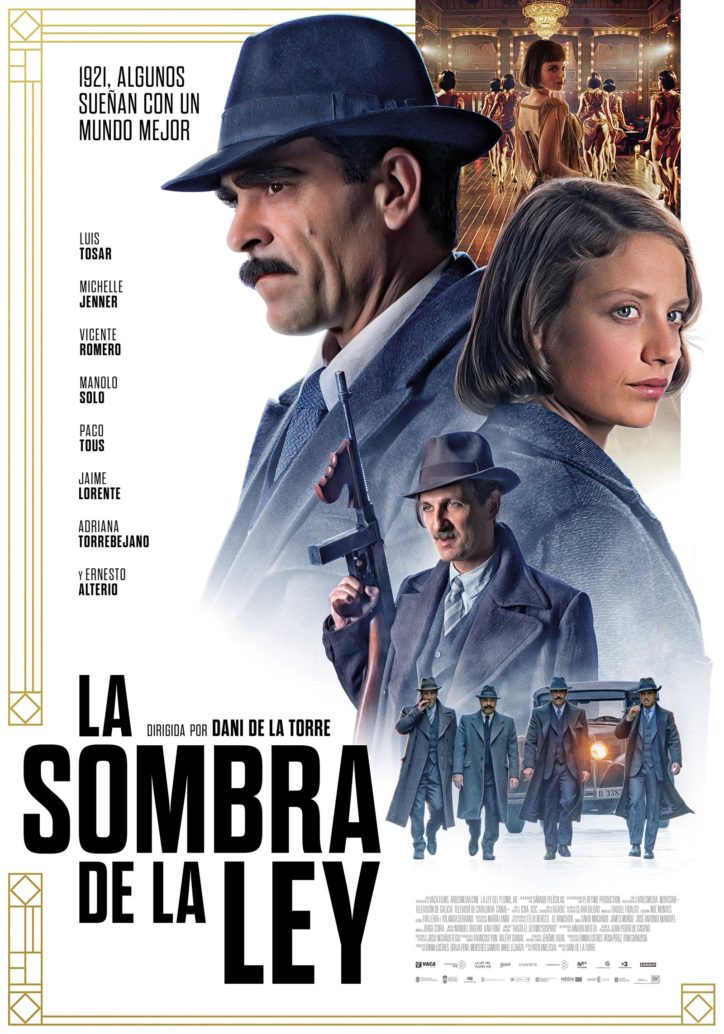 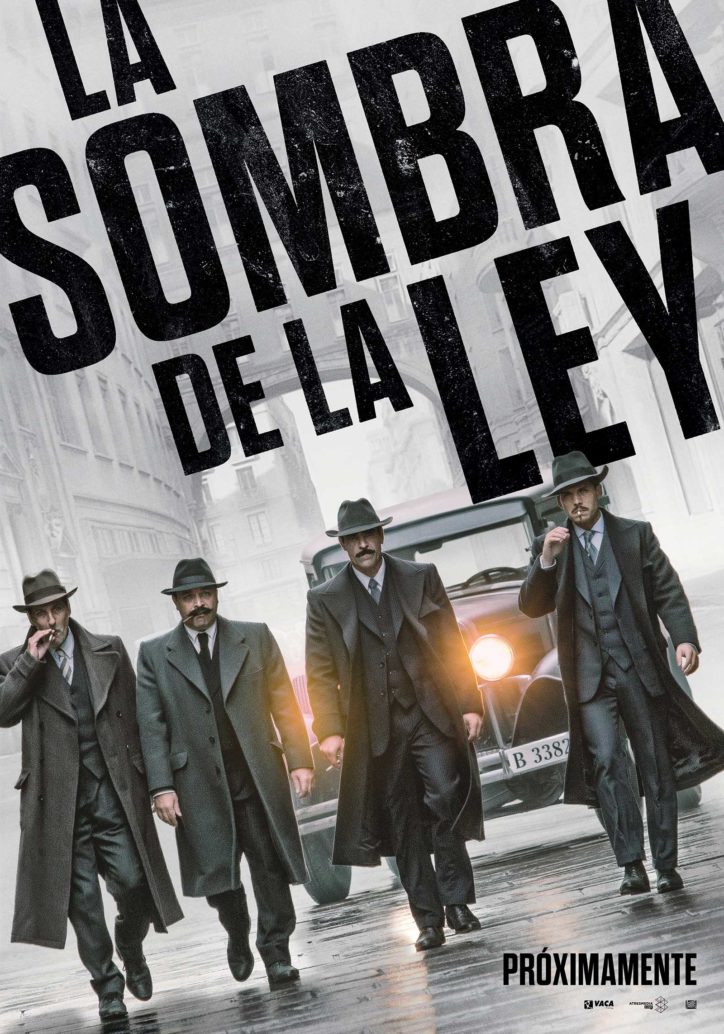 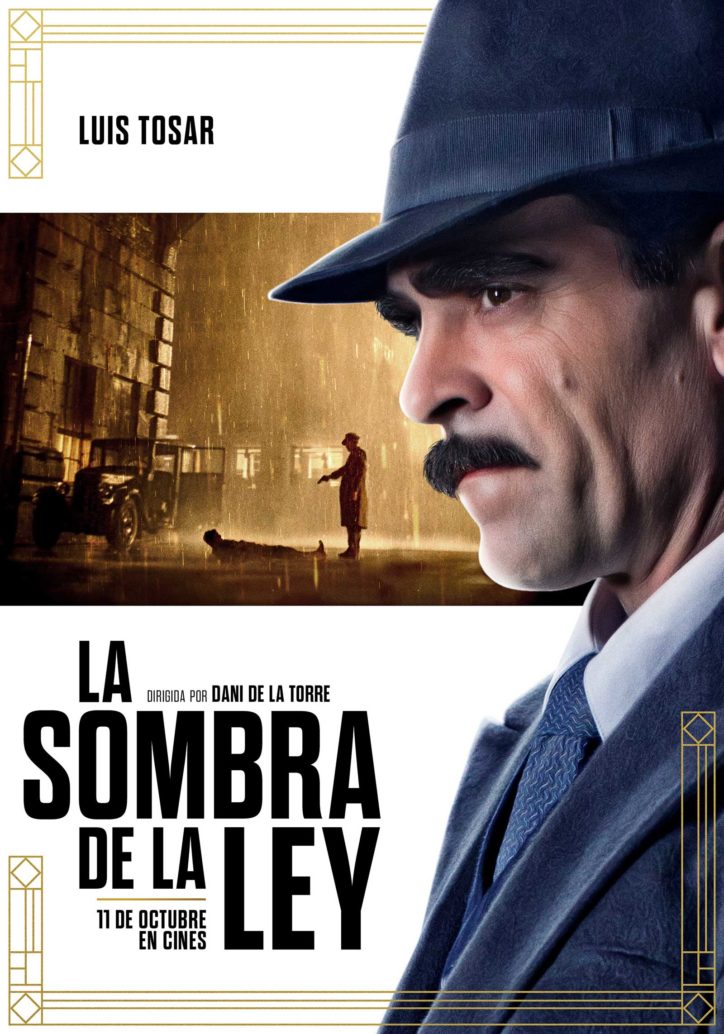 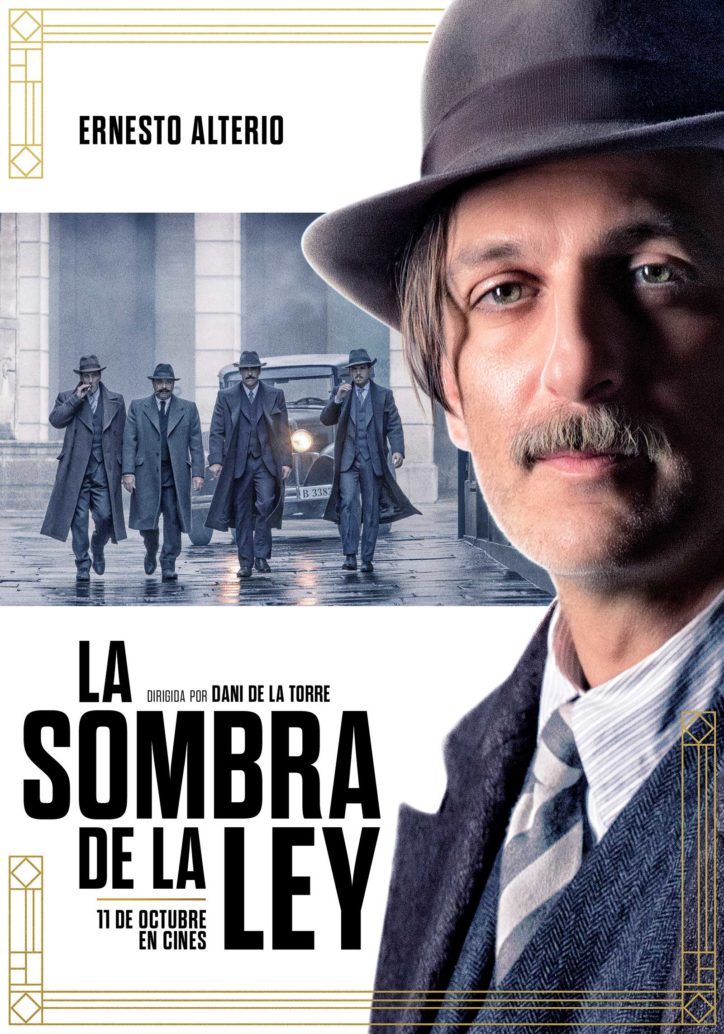 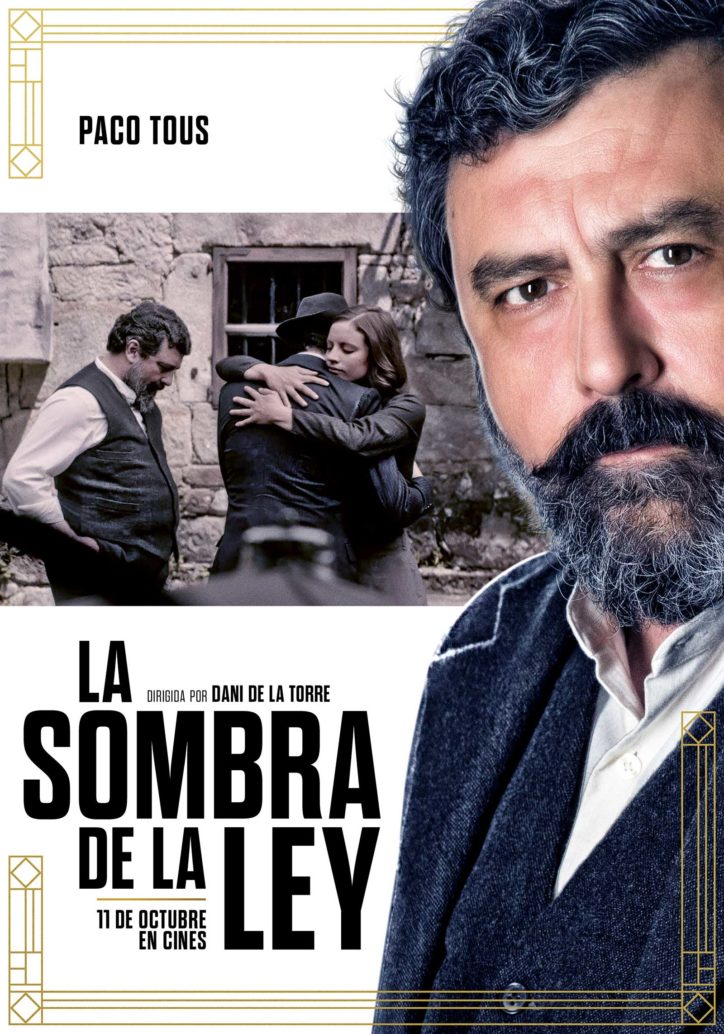 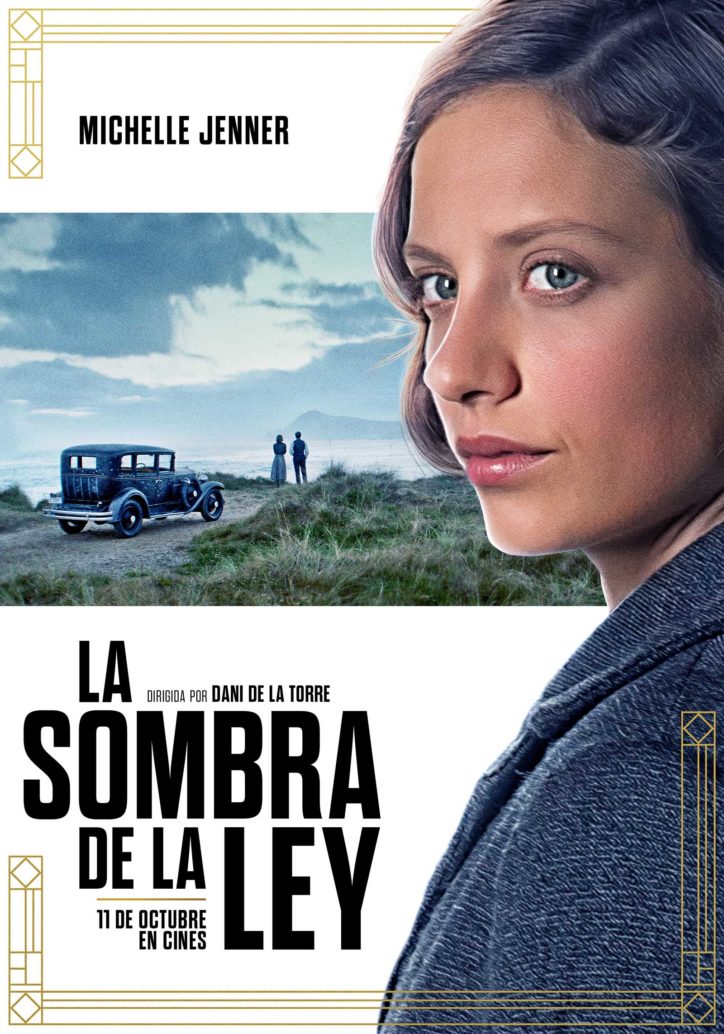 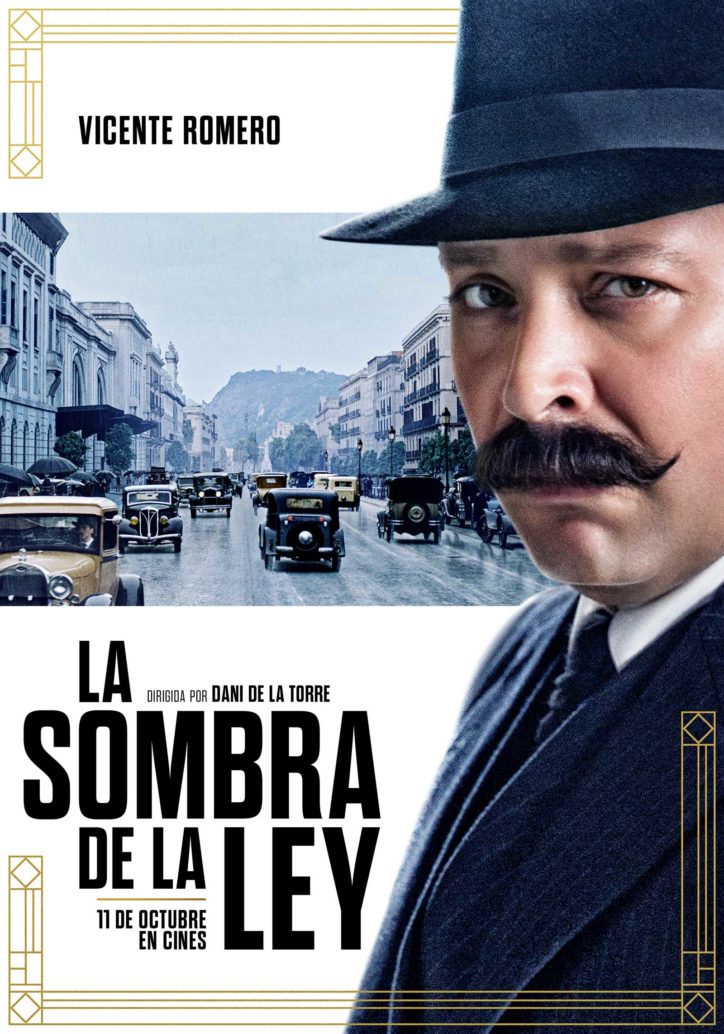 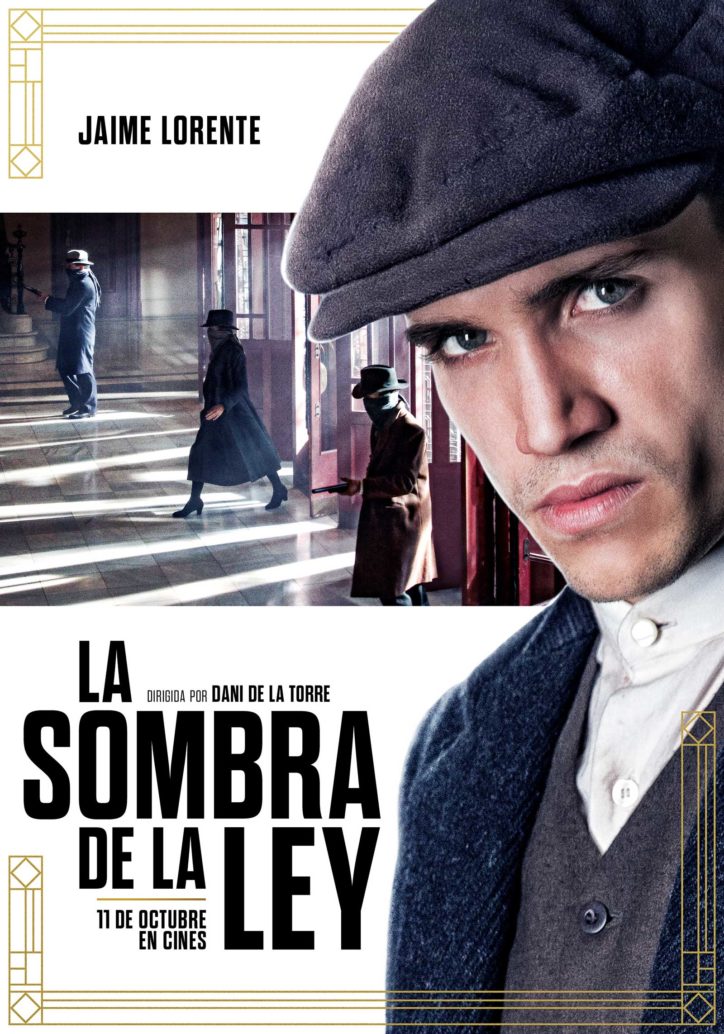 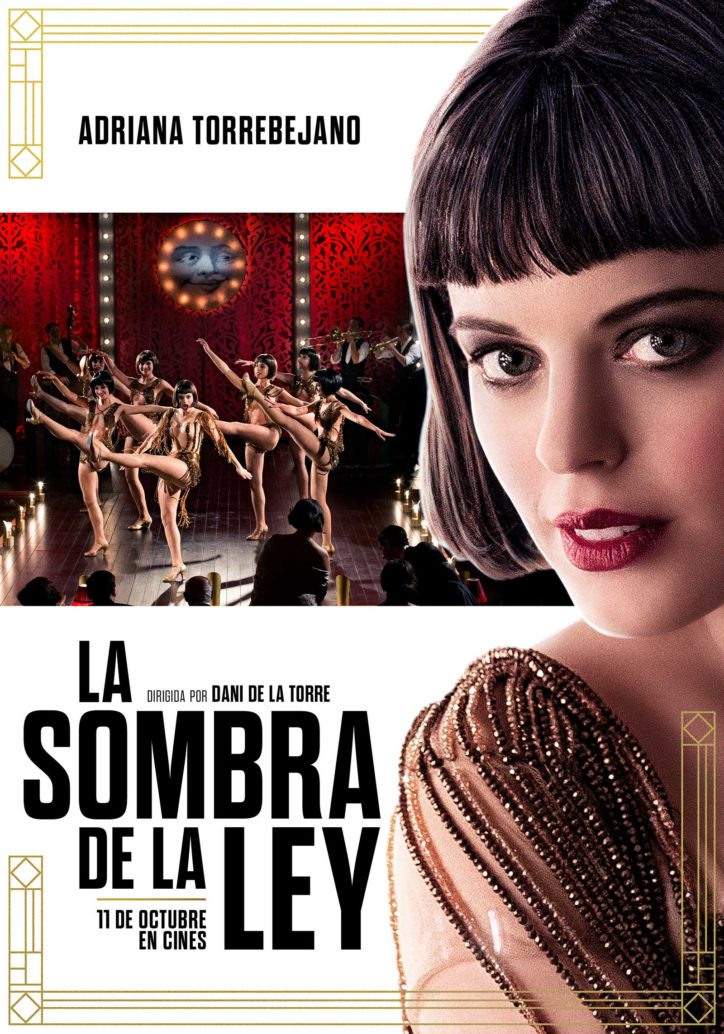 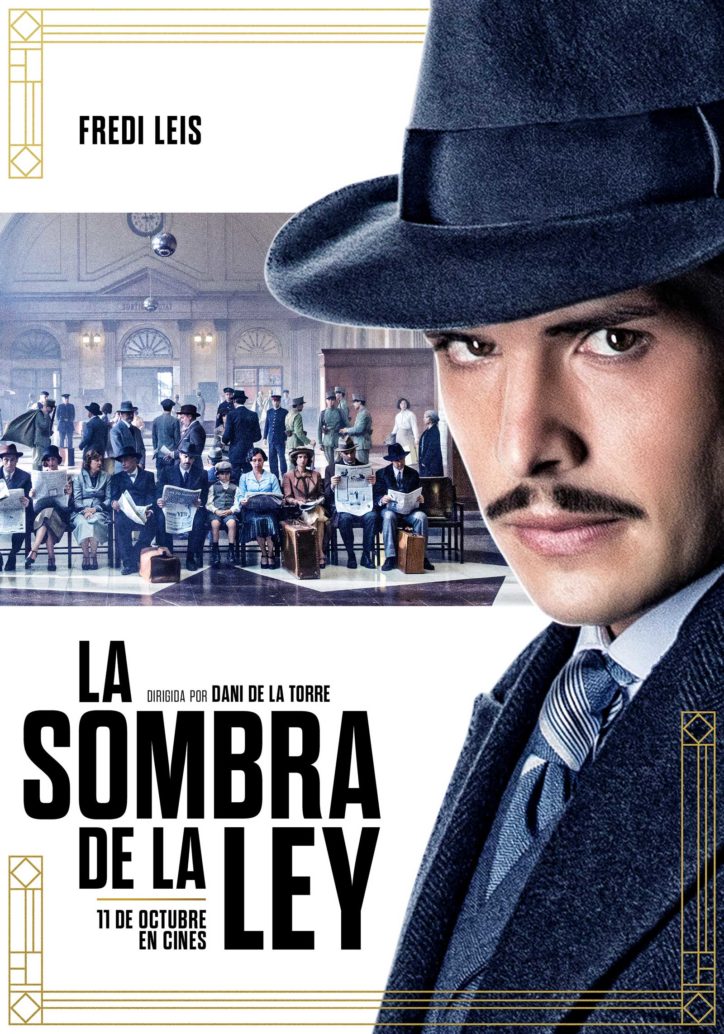 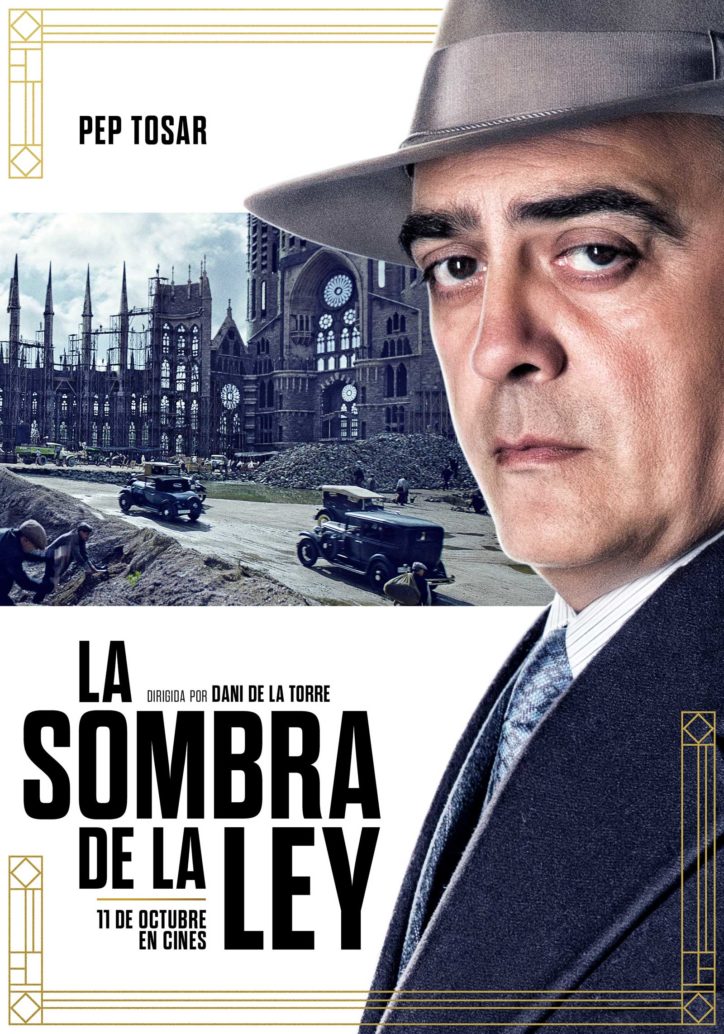