The sweet daughters of Arturo, Poli and Chus have decided to throw their future dating three abominable boyfriends. The only solution is to join forces to get rid of them making cuts hurts…

Among developed pieces there are the main poster, family posters, animated trailer credits, cinema decorations, digital banners for media, responsive website, outdoor campaign and trade, and for television the bumpers and phatfinders.

Besides designing various creatives for press conference and the premiere just like TV sets, photocall and animated digital screens for Capitol Theatre. 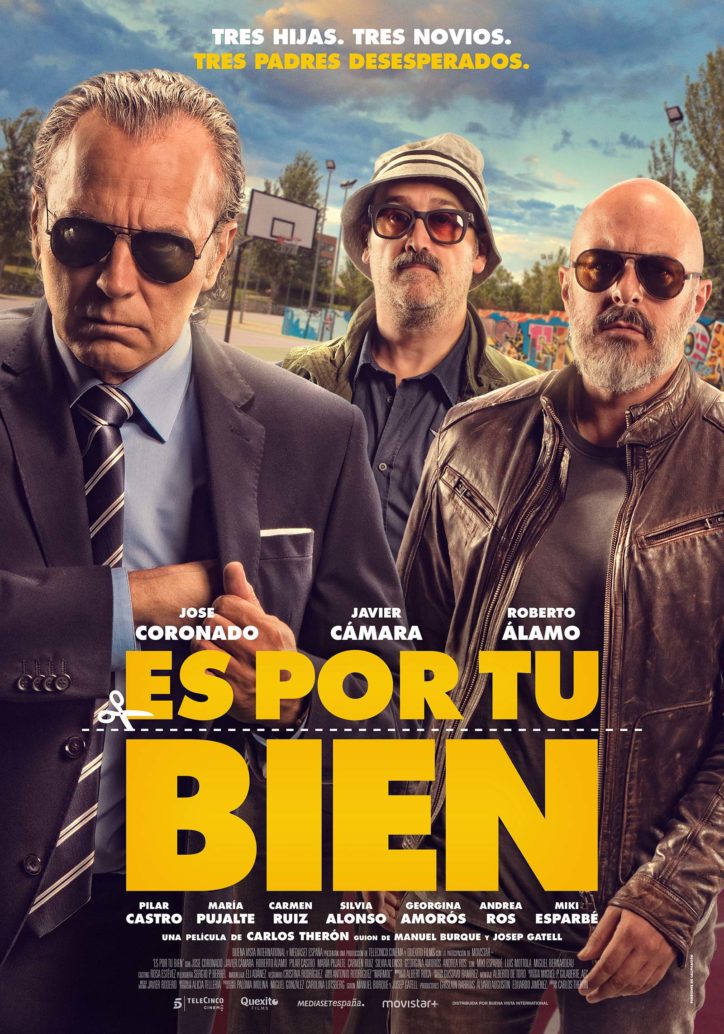 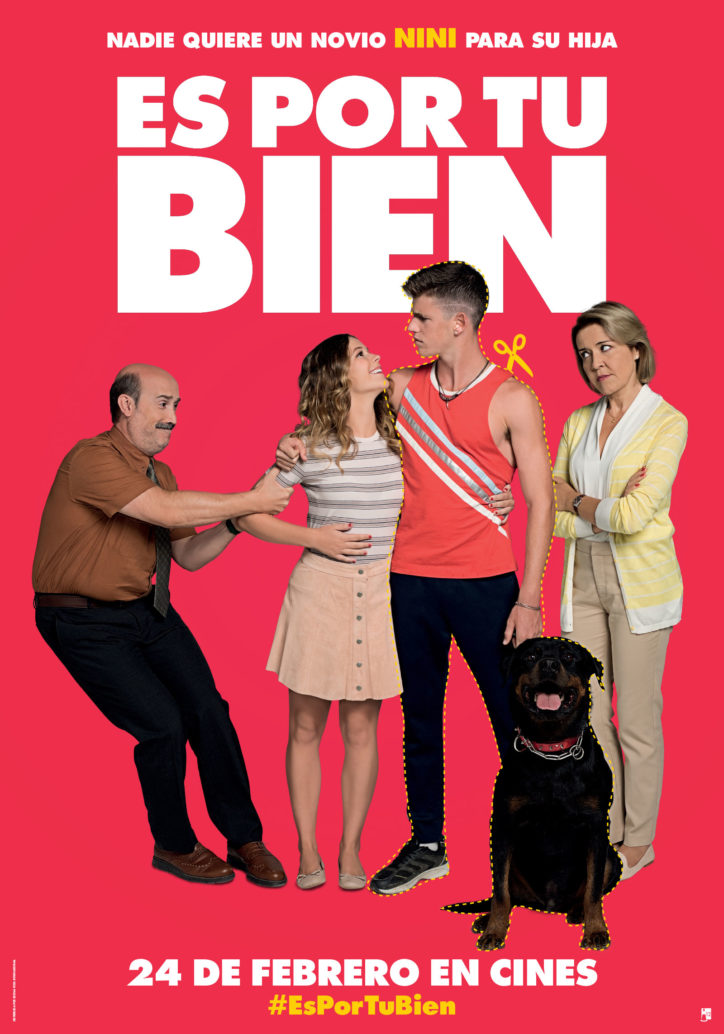 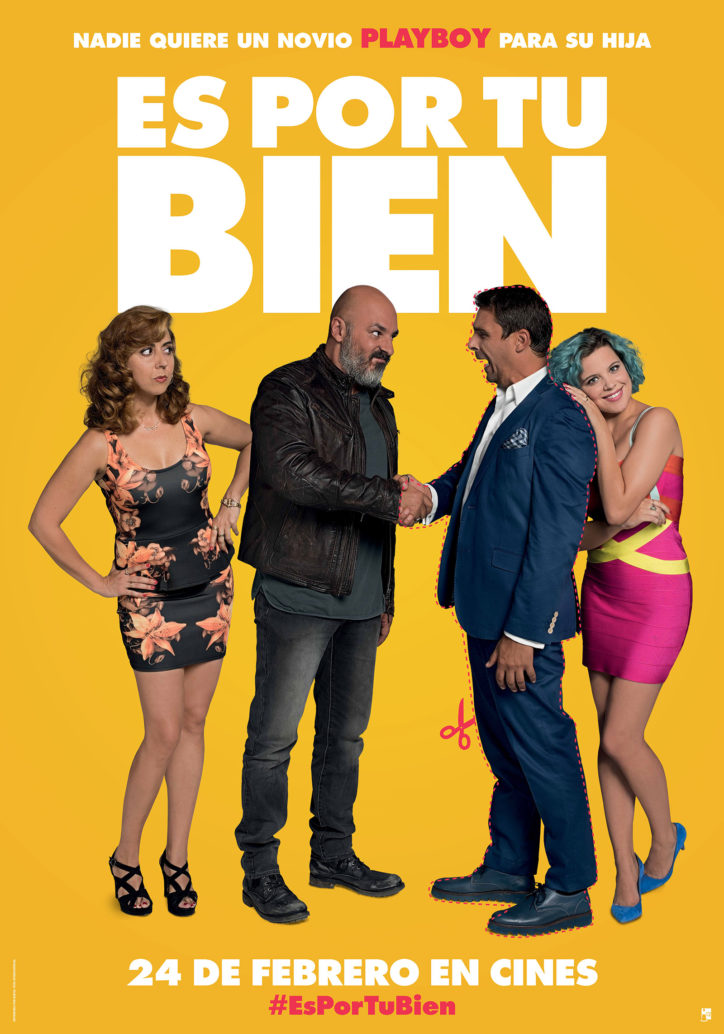 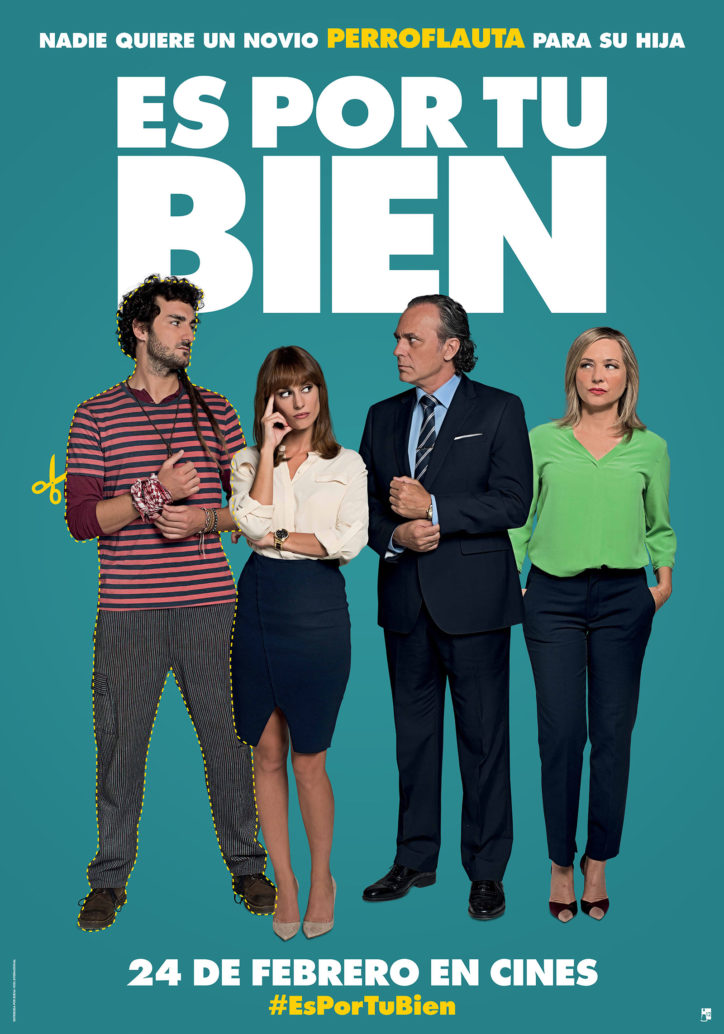 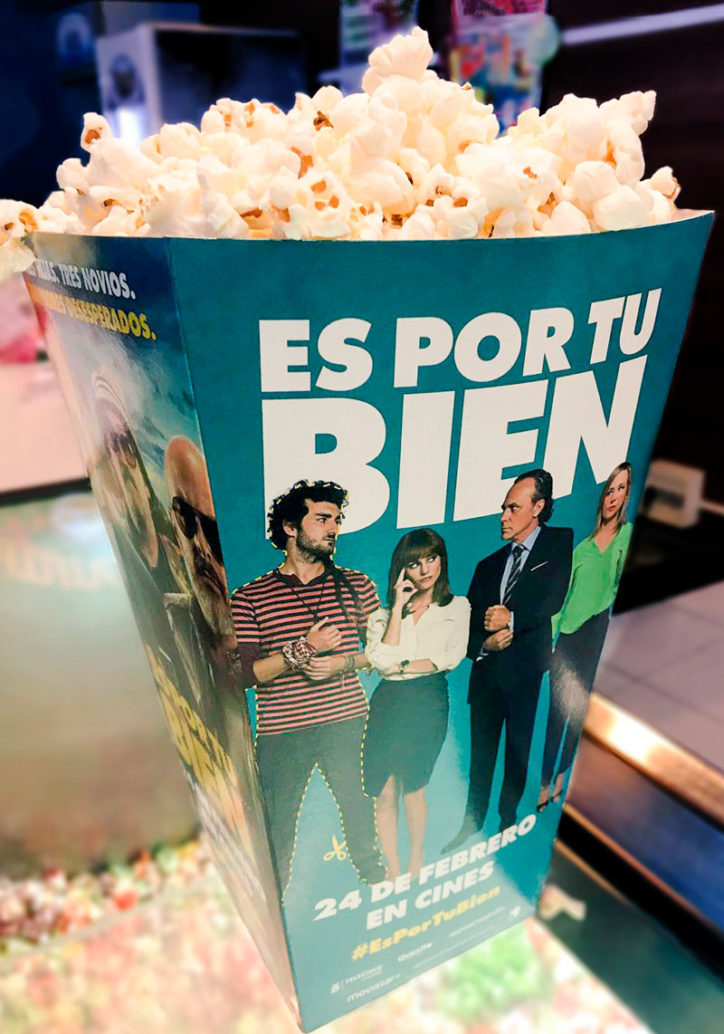 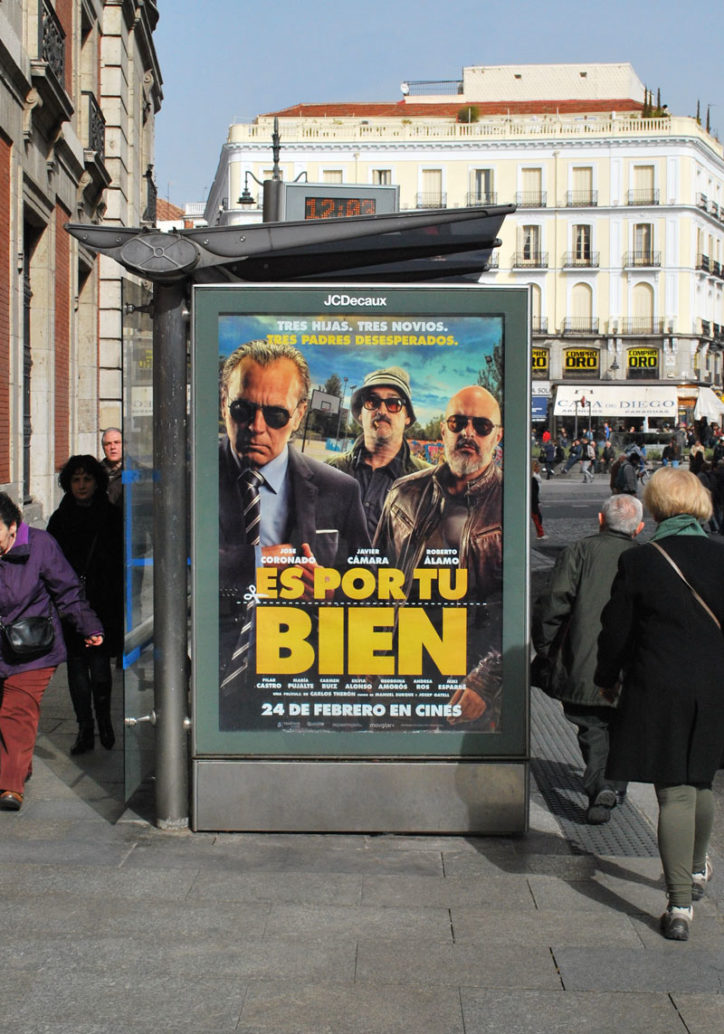 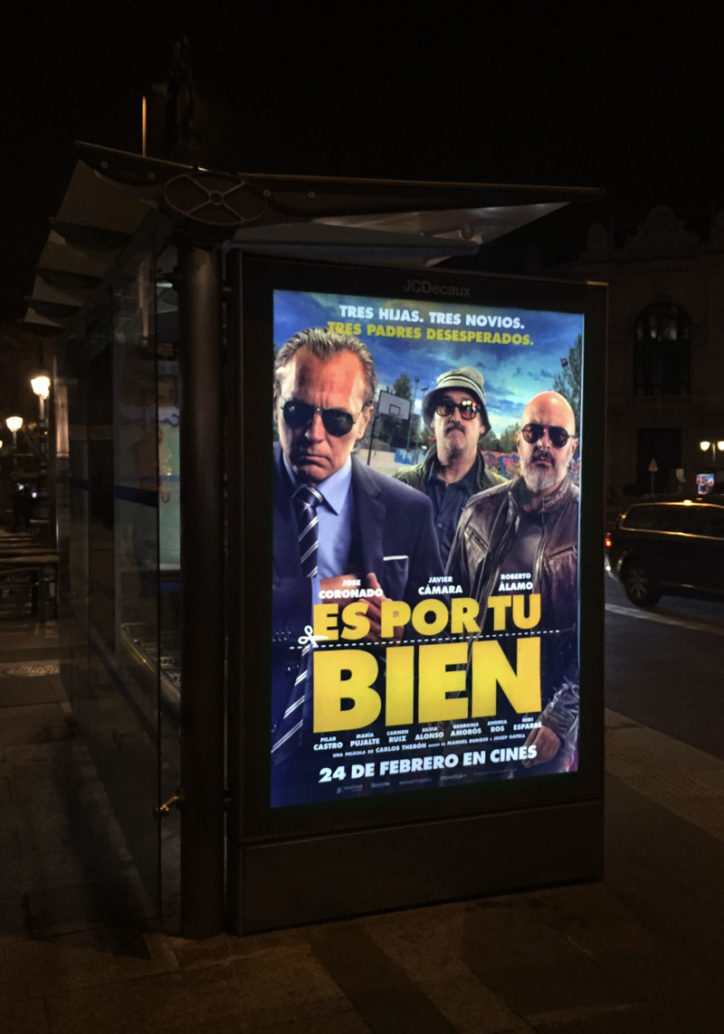 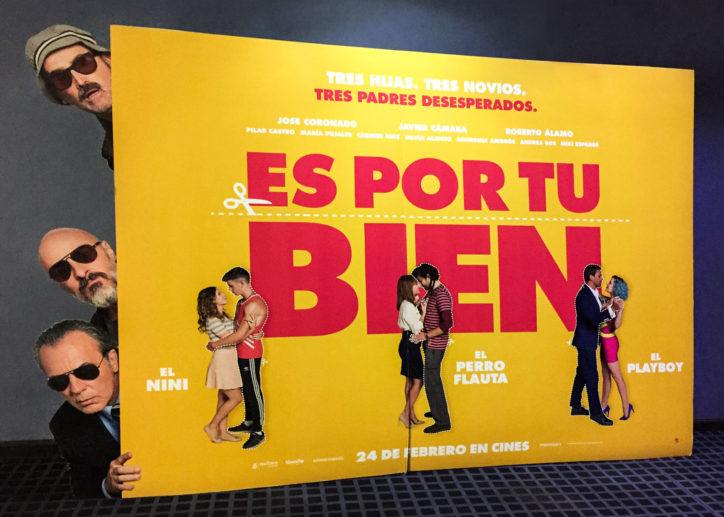 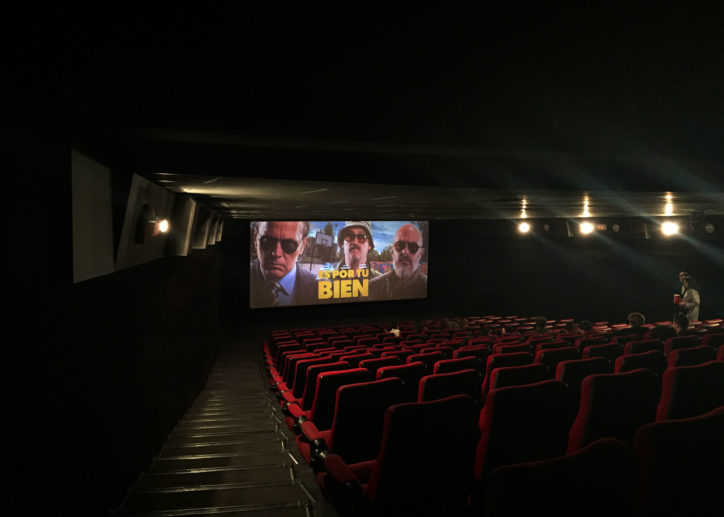 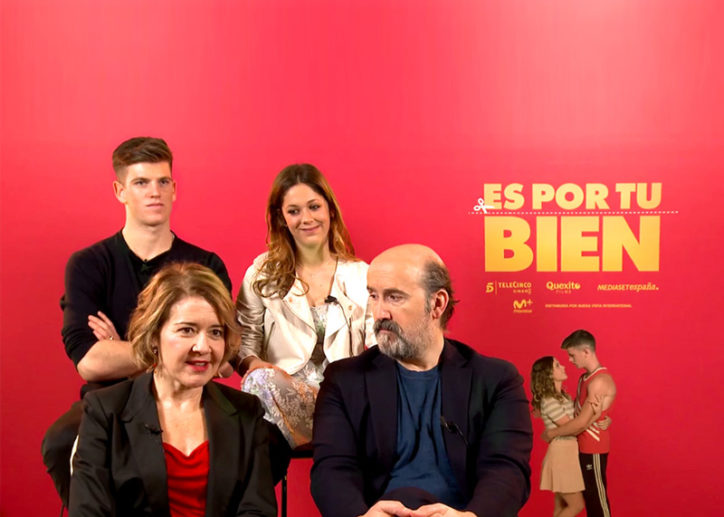 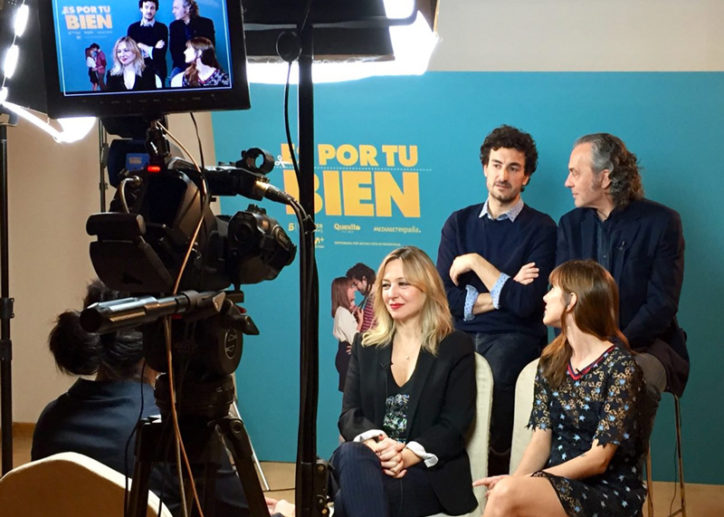 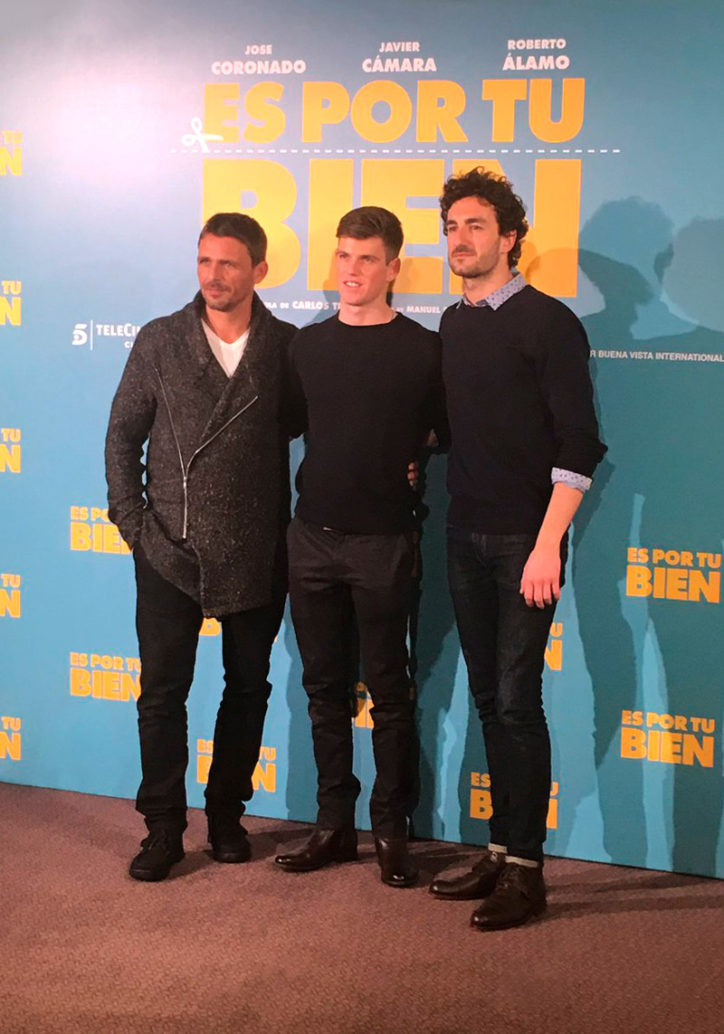 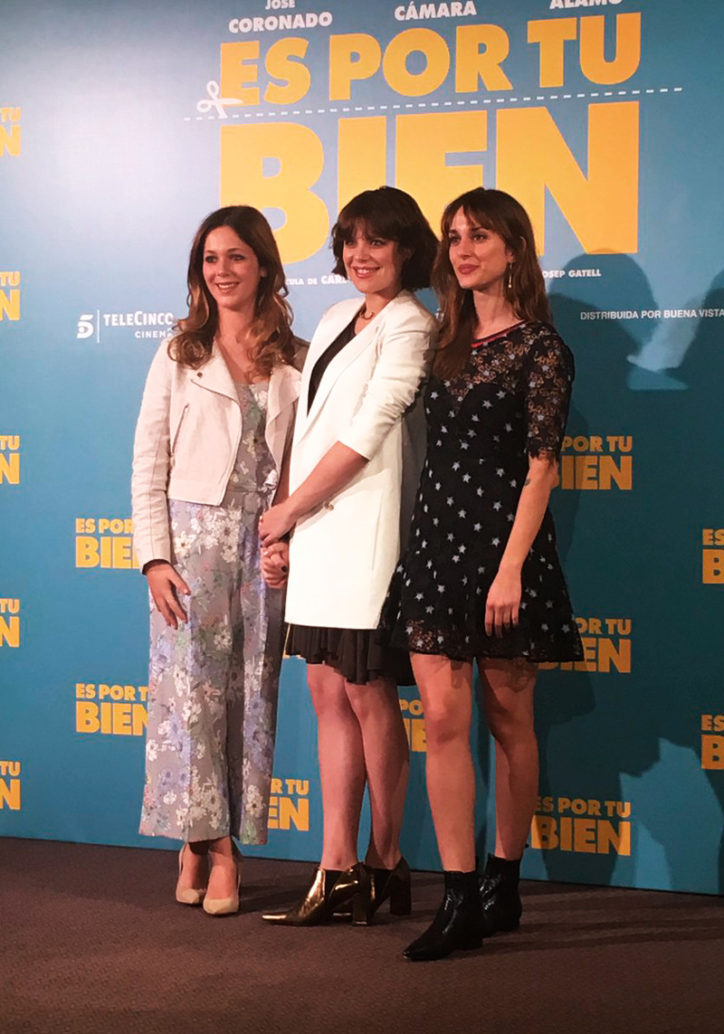 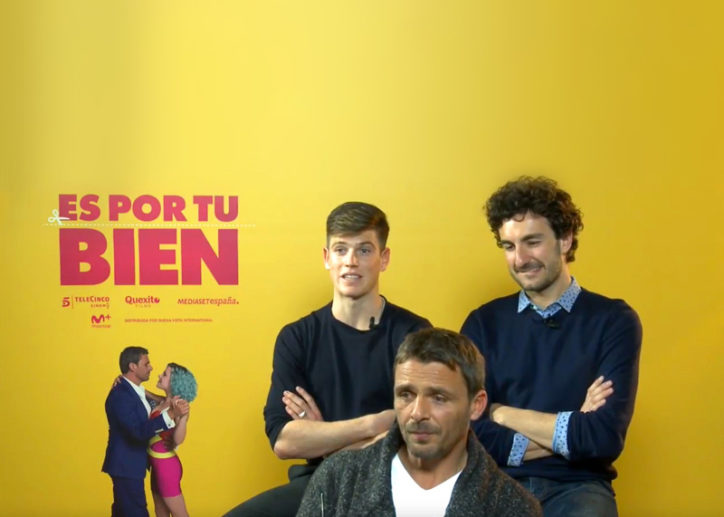 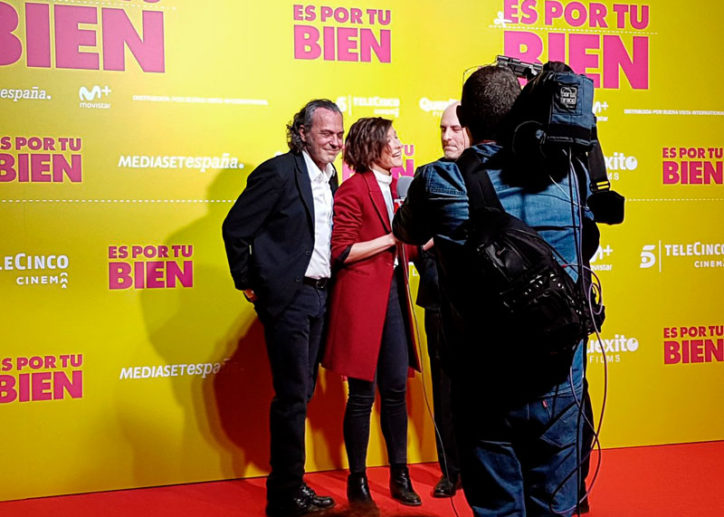 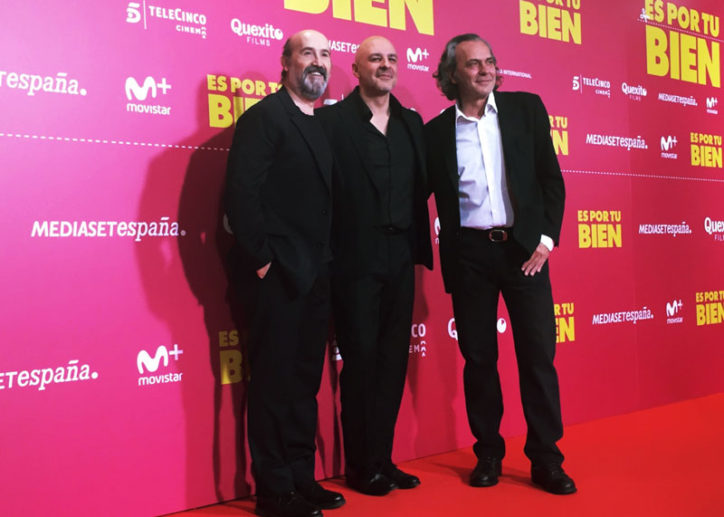 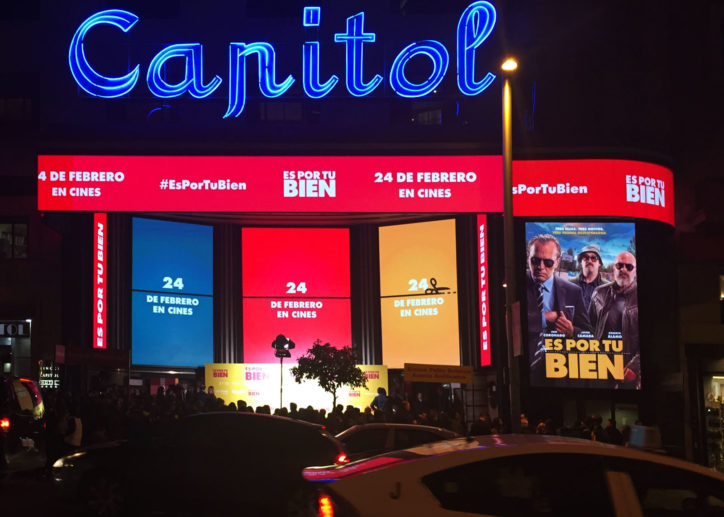 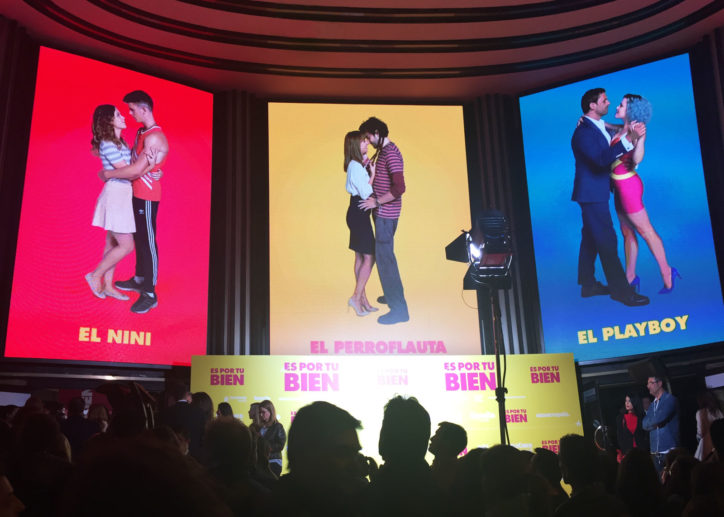 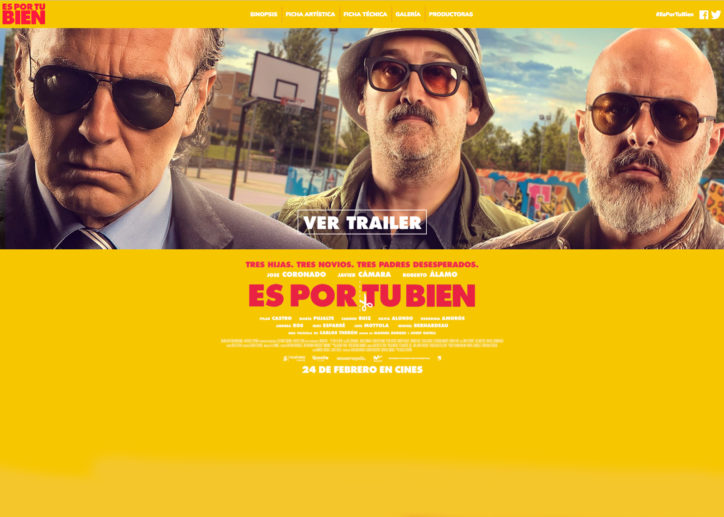 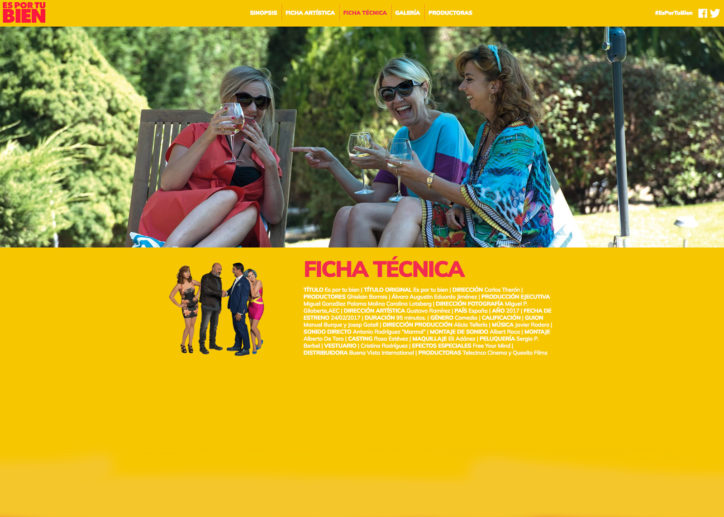 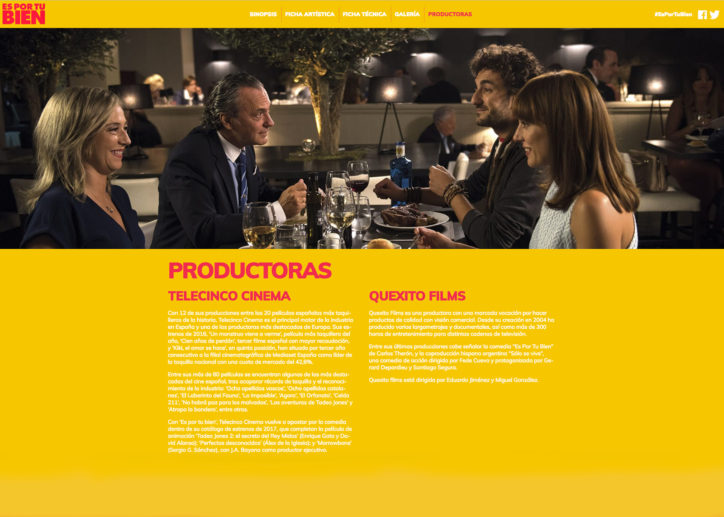 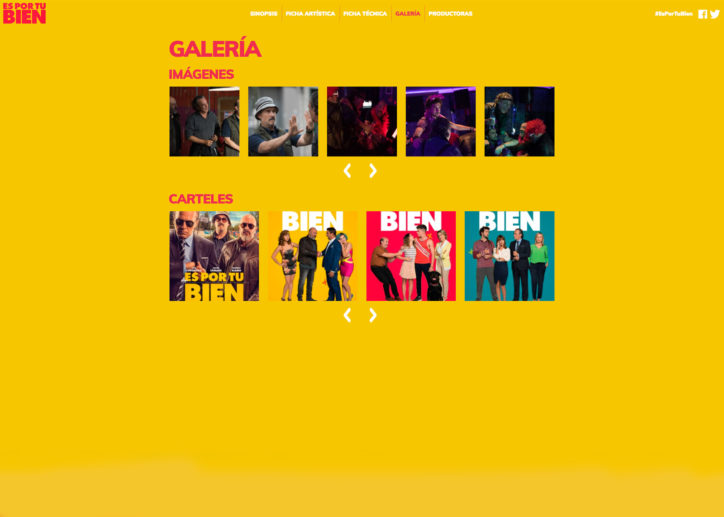 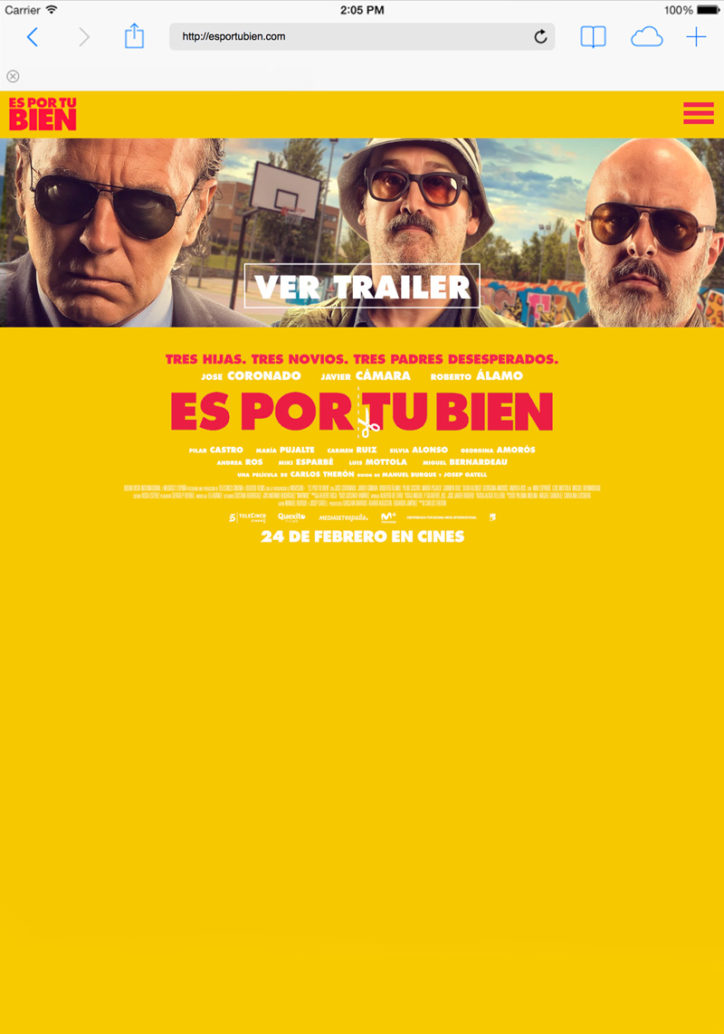 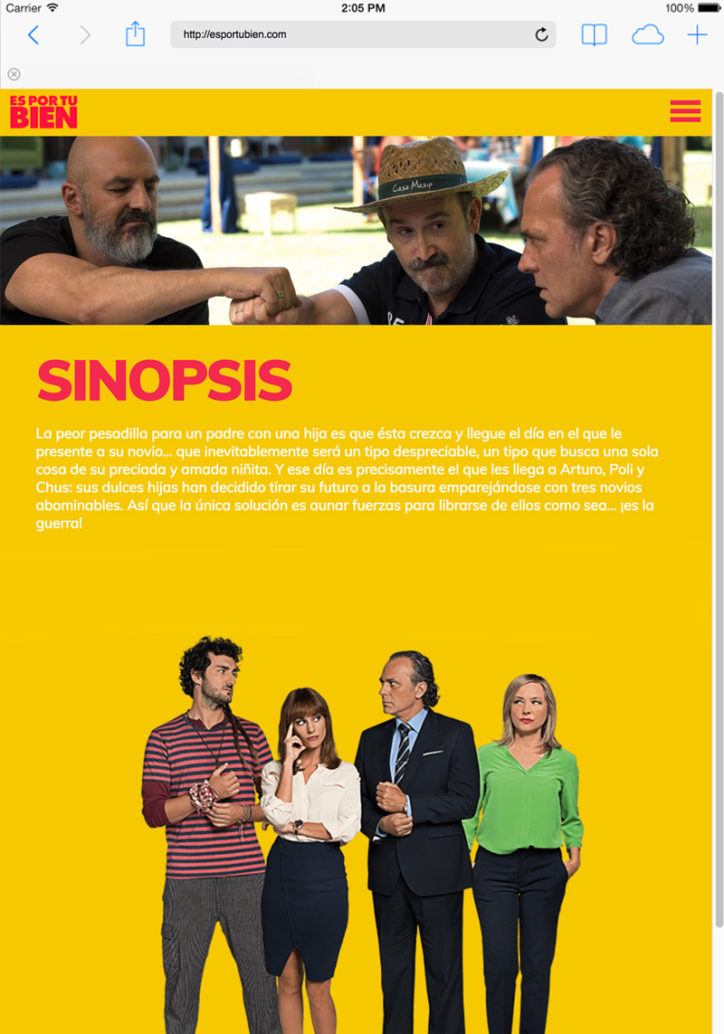 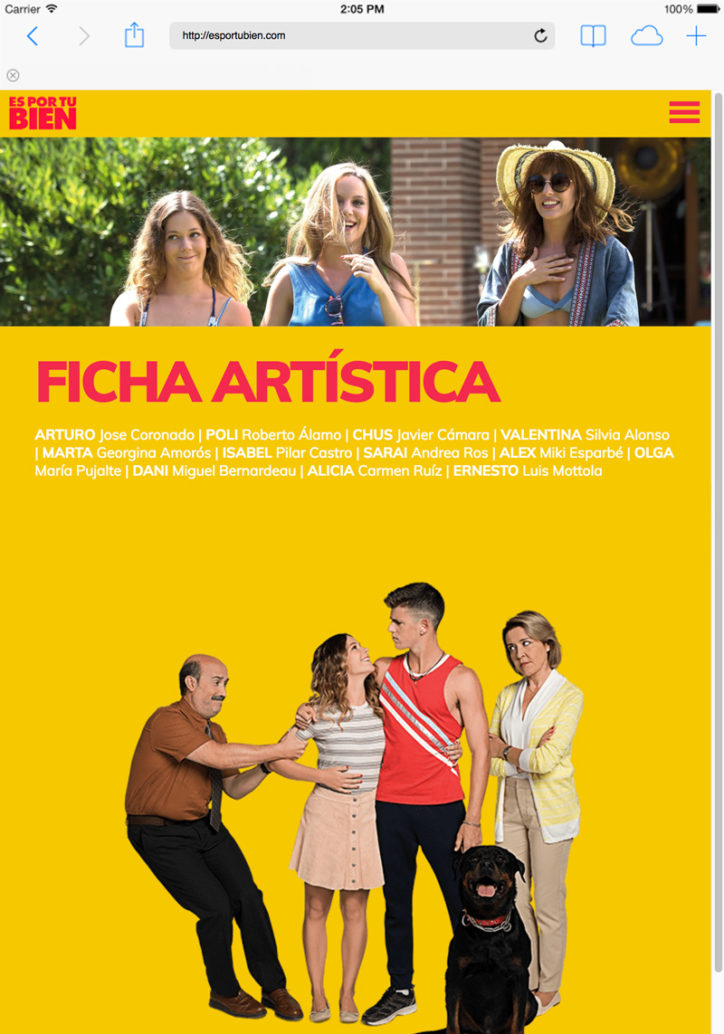 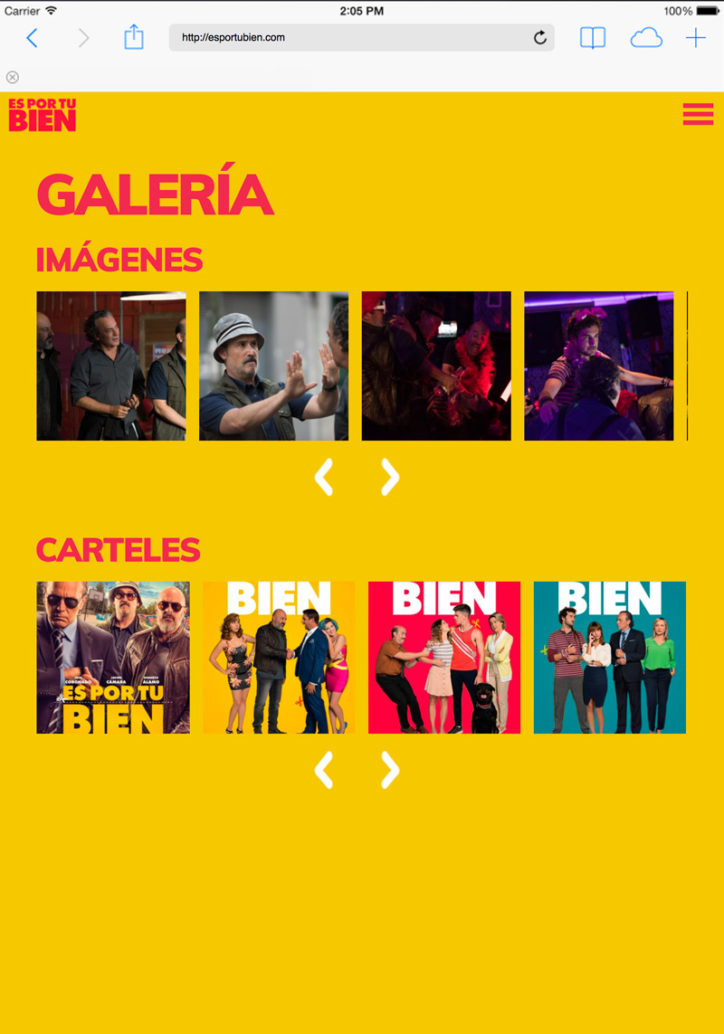