‘El campeón de Auschwitz’ is the debut feature of Polish director Maciej Barczewski, who is himself the grandson of an Auschwitz survivor.

Pietrzykowski was on one of the first transports to Auschwitz in 1940 after being arrested in Hungary while on route to France to join the Polish army.
When SS camp guards learned about his boxing career they started organising fights between other prisoners and members of the SS. Pietrzykowski only lost one fight and, in the backdrop, played an active role in the resistance movement at the camp. 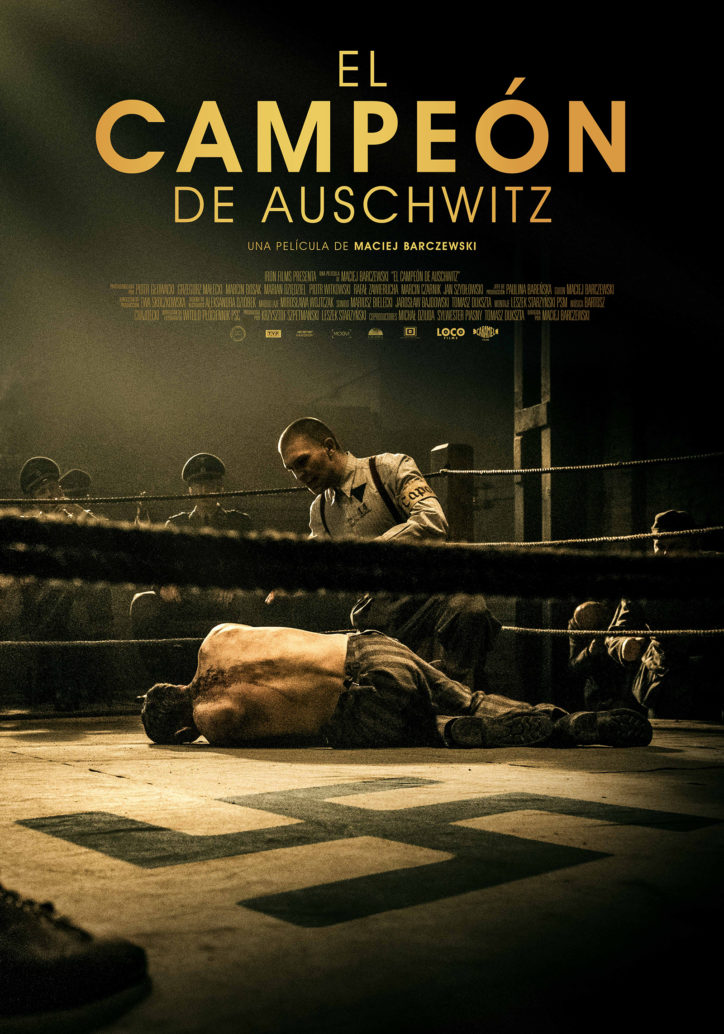